First day of the season

Strong winds and heavy snow showers made it feel satisfyingly wintry for the first hill day of the season. There was even some thunder and lightning. Â The winds have scoured the hills, and from the road there does not look like much snow. However, on closer inspection there is fair bit of fresh snow, it is just concentrated in deep deposits in sheltered locations like gullies or behind snow fences rather than being distributed evenly across the hill. 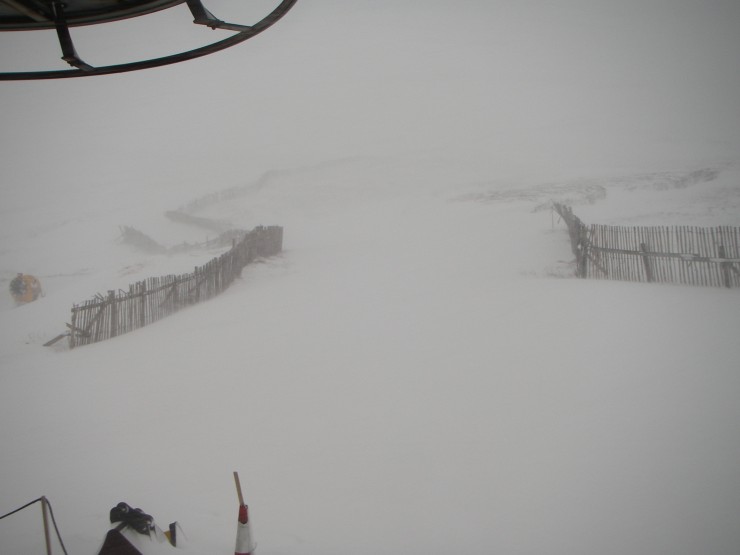 The snow fences were doing a good job of catching the snow. 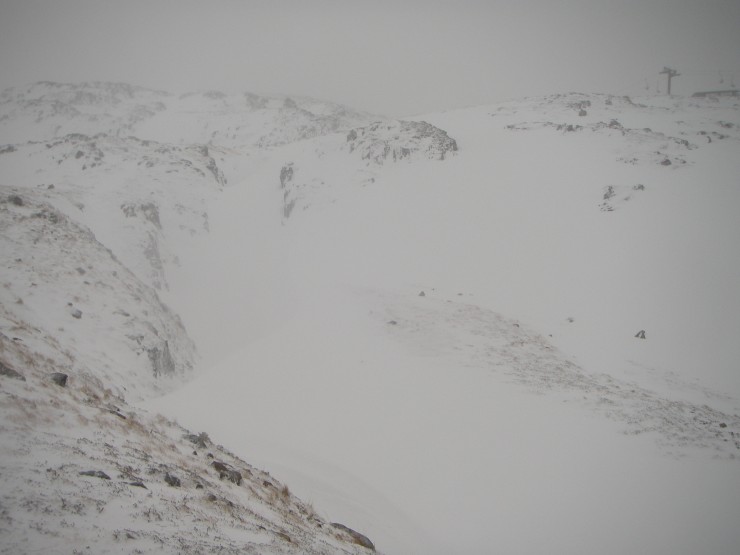 There are substantial deposits of fresh snow in sheltered locations like this gully. 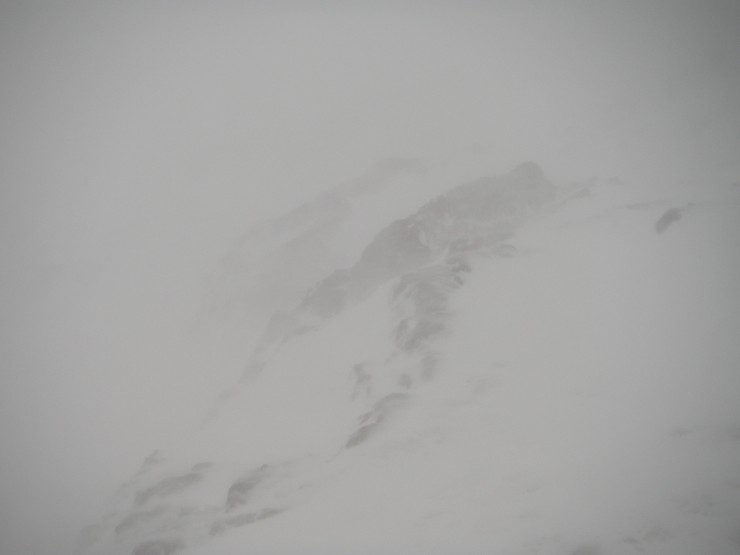 The view at 900 meters, conditions were pretty wild at times. 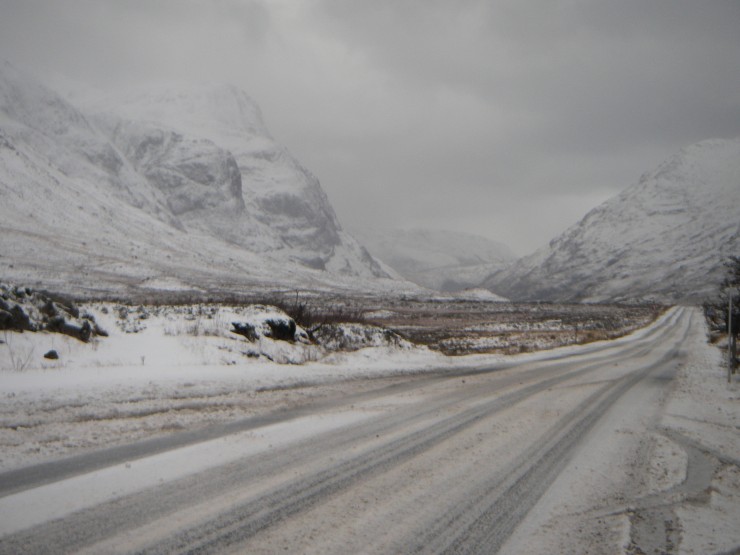 The view down the glen between snow showers.