It was a mild but dry day. There was a period of instability last night at the freezing level rose and the snowpack became wet. I saw evidence of both cornice collapse and significant cracking from this period on Meall a Bhuiridh today. In case of the cracking it isÂ likely that a significant shear failure occurred, but slab did not really slide due to the shape of the terrain. By the time I arrived the snowpack had stabilised a fair bit.

It can be easy to underestimate the amount of snow on the hills when driving through the Glen, especially if you look that the windward side of the hills. Find below two pictures of the hills around Creise, one taken from the road, where there appears to be little snow, and one from Meall a Bhuridh where there is plenty of snow. 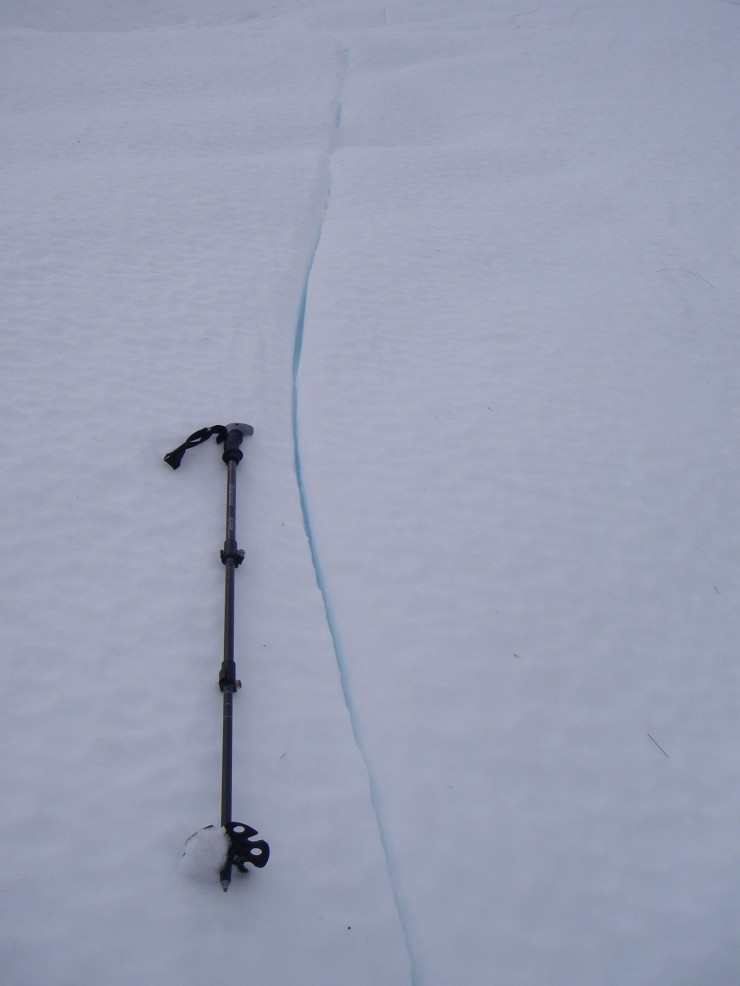 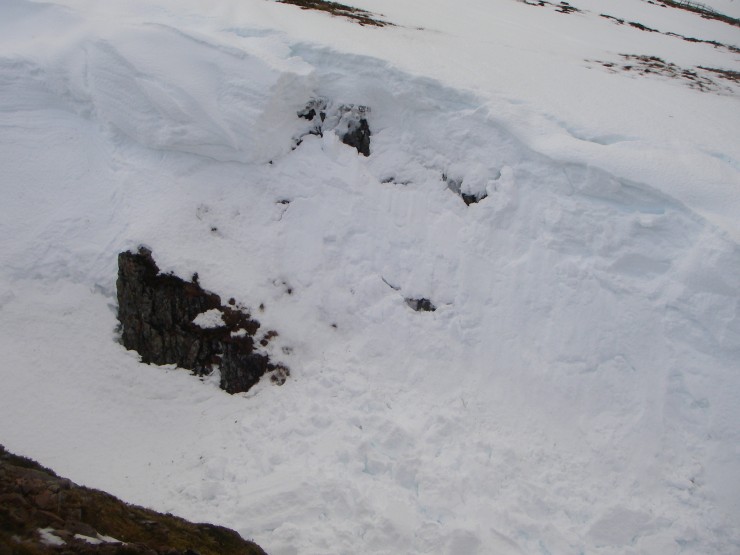 Cornice collapse on the side of a gully. 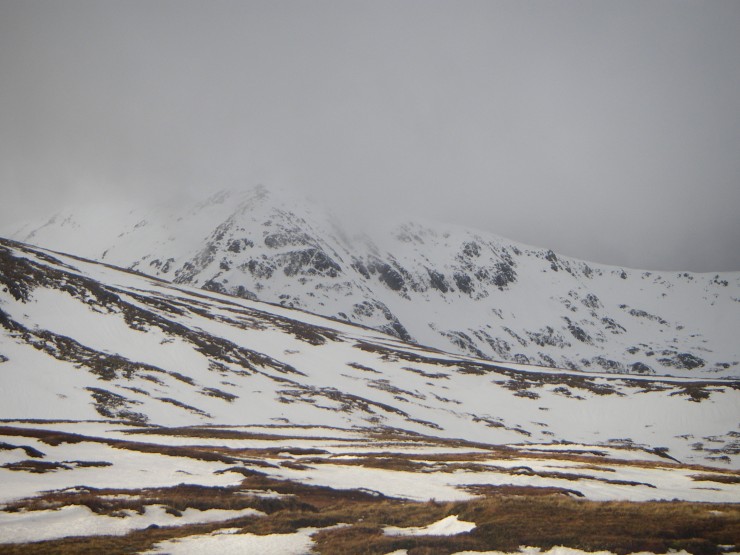 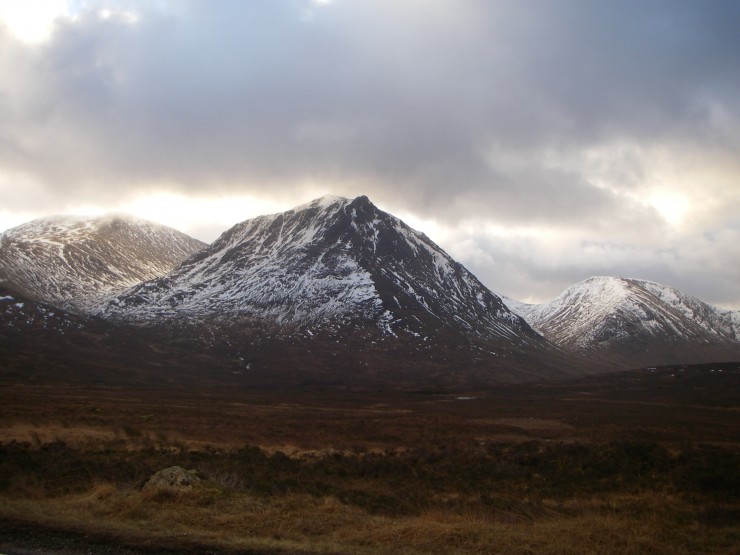 Sron na Creise Â and Meall a Bhuridh from the road. Not too snowy 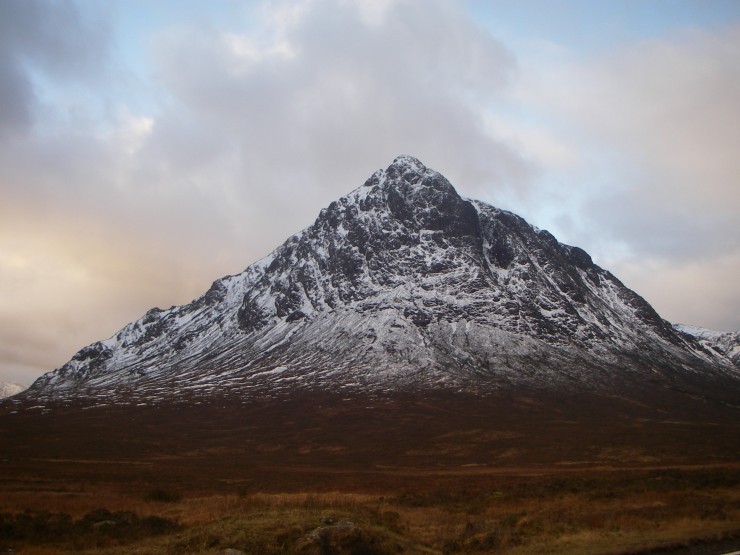