Last night it rained almost to the summits in Glen Coe this led to a lot of snow disappearing from lower elevations. It was soon replaced with hail and snow which became quite heavy at higher altitudes. The freezing level dropped to around 400 metres. 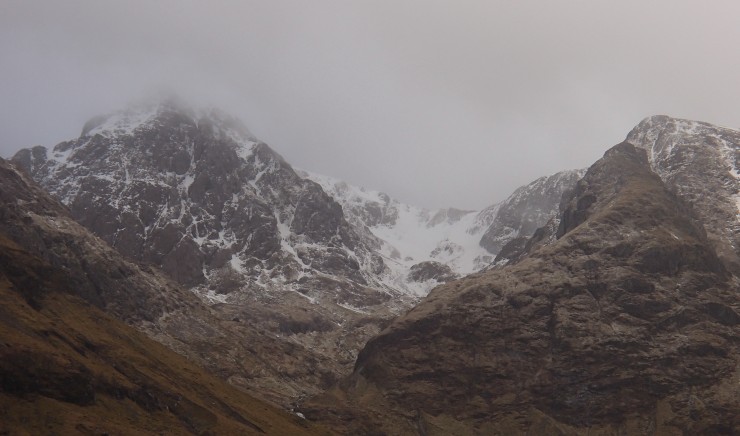 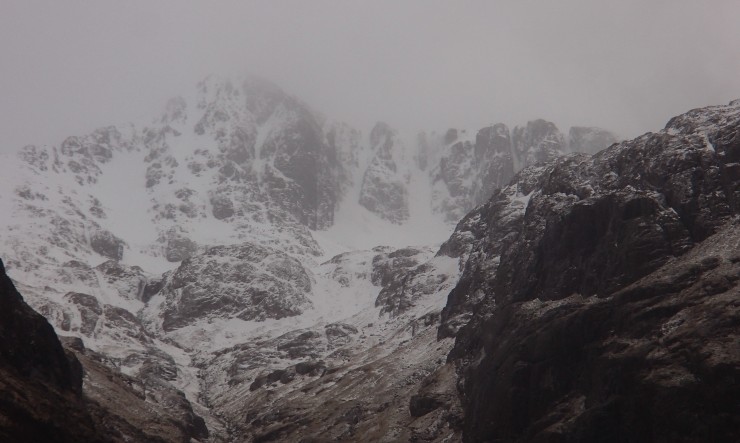 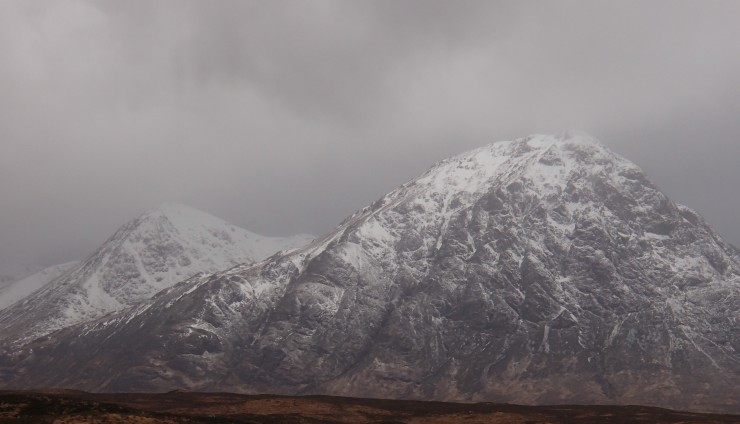