A day of varied and shifting visibility. Â Visibility at the West end of the glen was good first thing but gradually deteriorated as you drove up the glen past the Buachaille. Â The carpark at Meall a Bhuiridh was swathed in mist but it was clear by the top of the access chair. However by mid-day the summit was shrouded in mist. 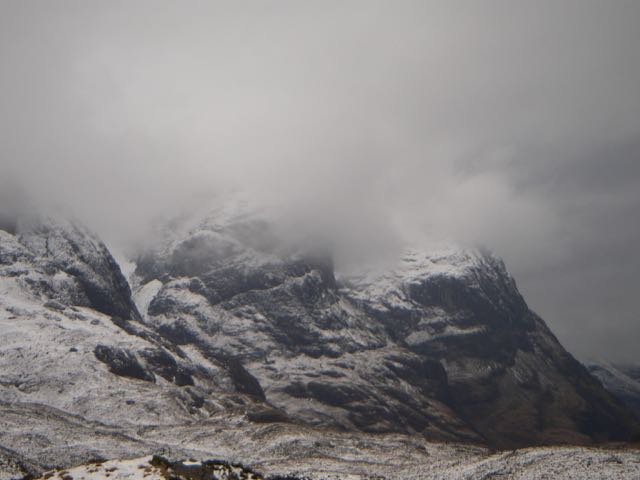 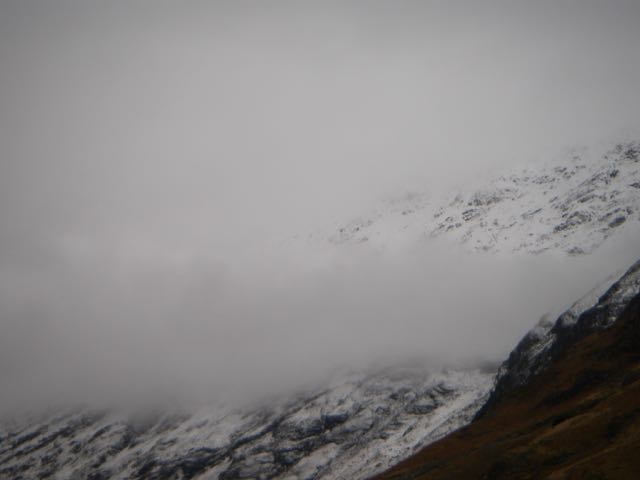 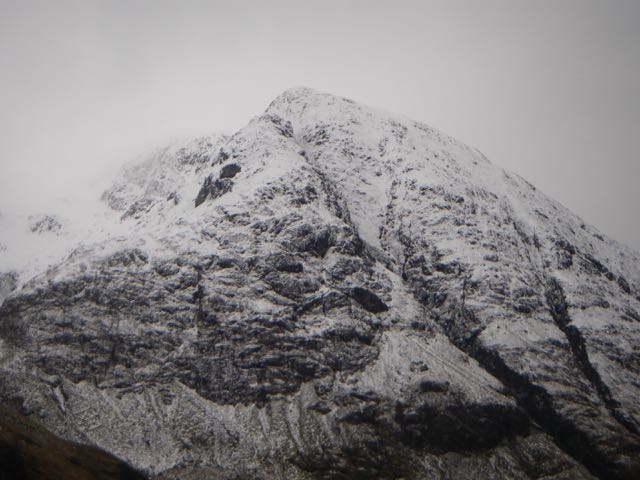