Great to have some better visibility, today – only 30 per cent cloud cover at mid-day. Â It had been a slightly colder night so the snow level had come down, as seen on pictures of the Aonach Eagach ridge and Meall a Bhuiridh. 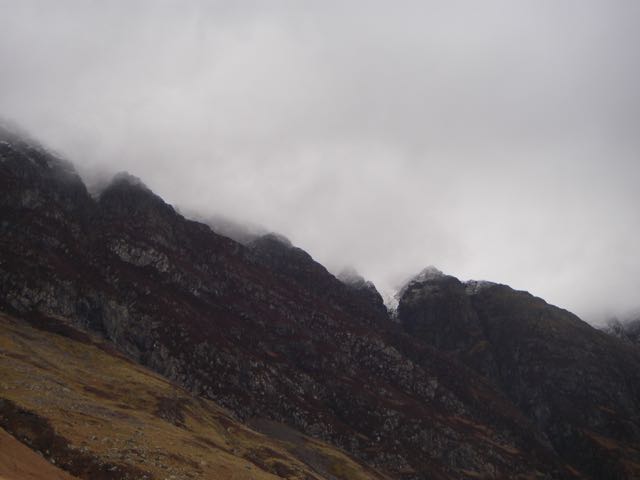 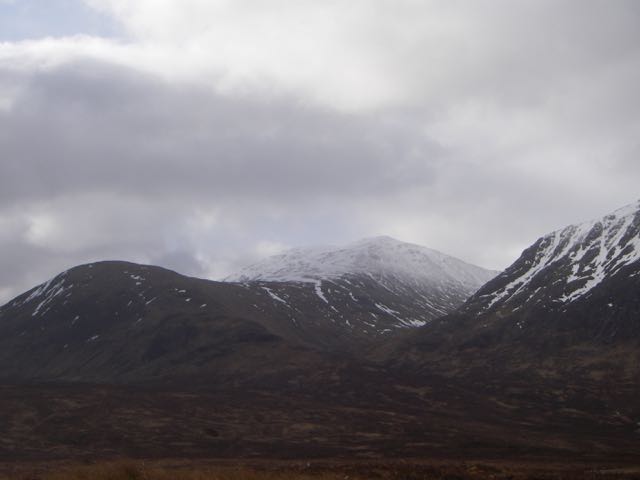 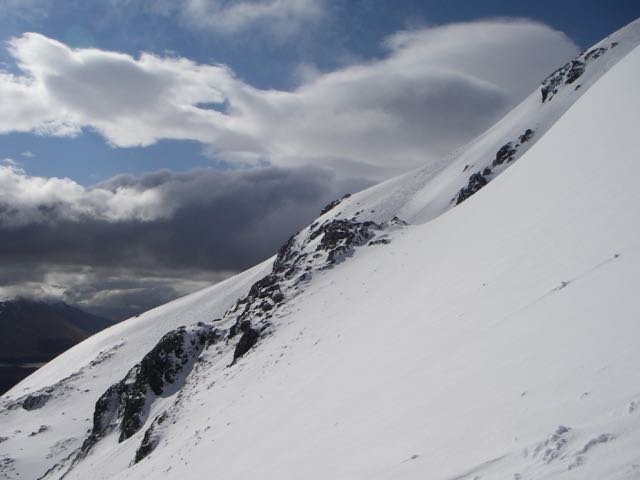 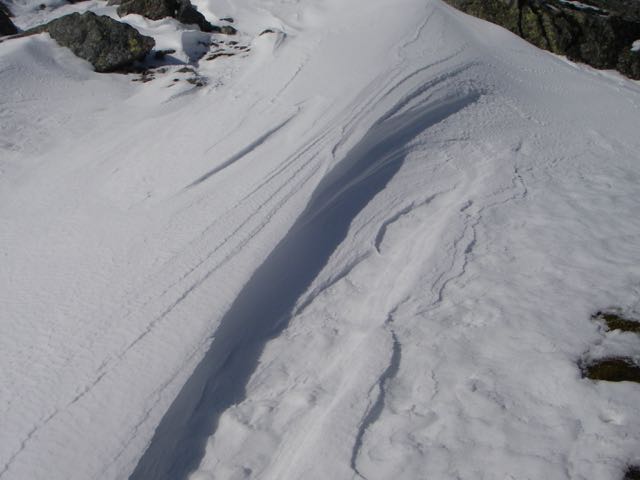 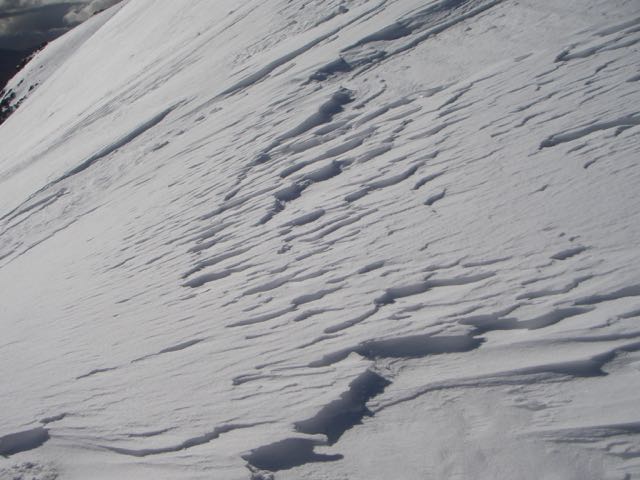 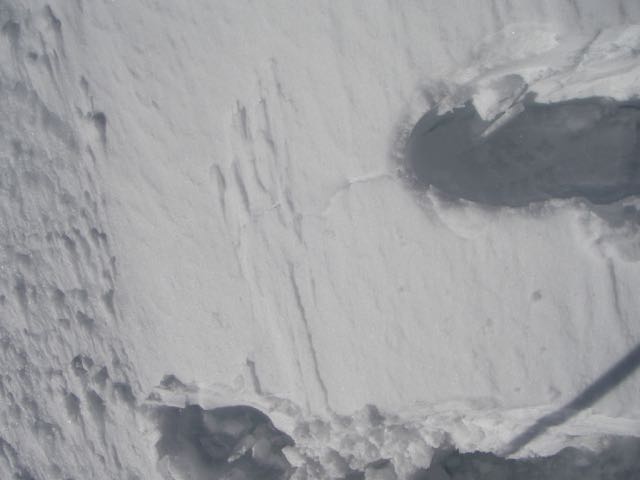