It was a quieter day than of late with just a few light snow showers from time to time. It was slightly colder than yesterday, and in areas the snowpack has a bit of a crust to it. However, there were still some areas of unstable slab. 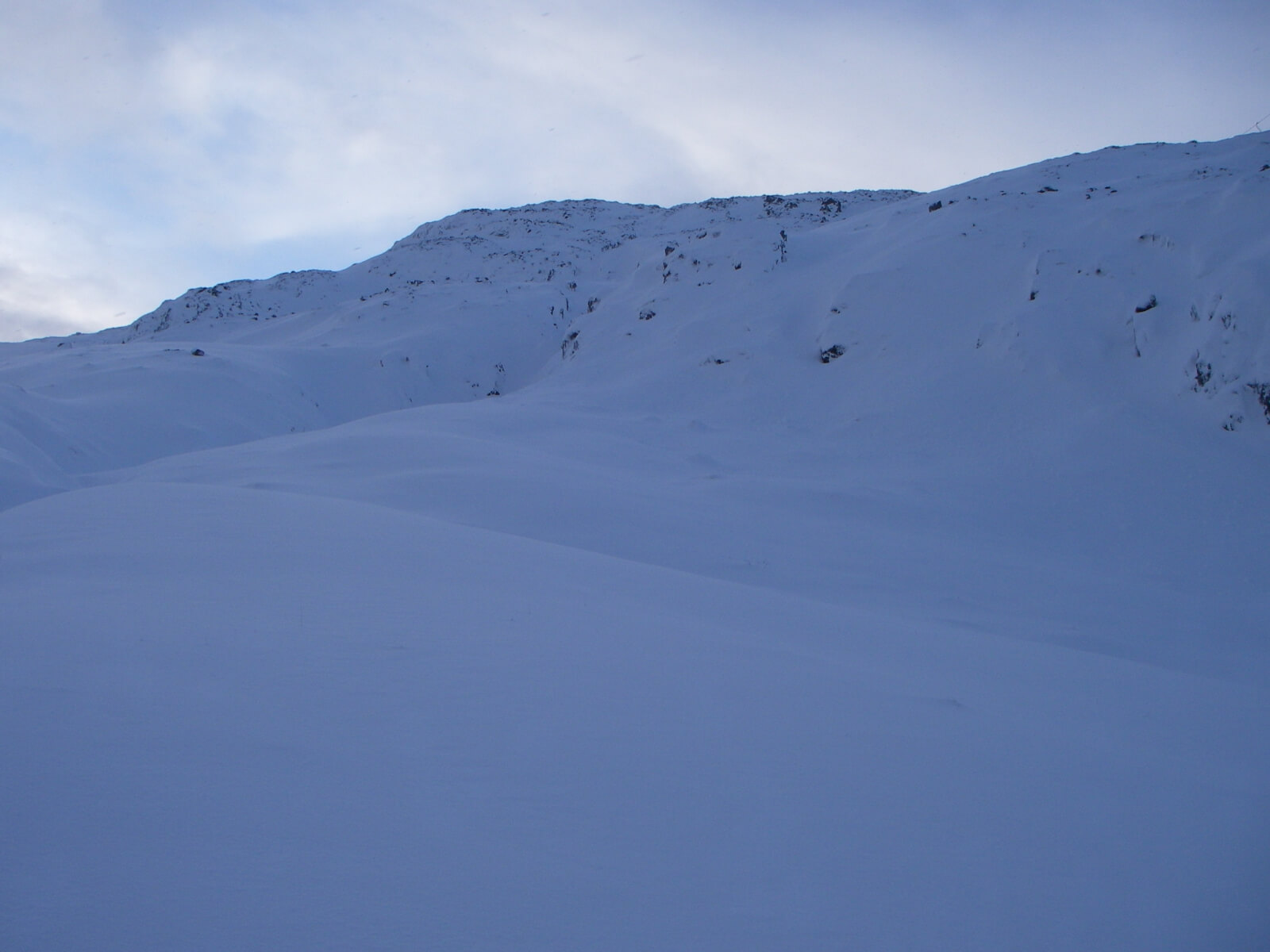 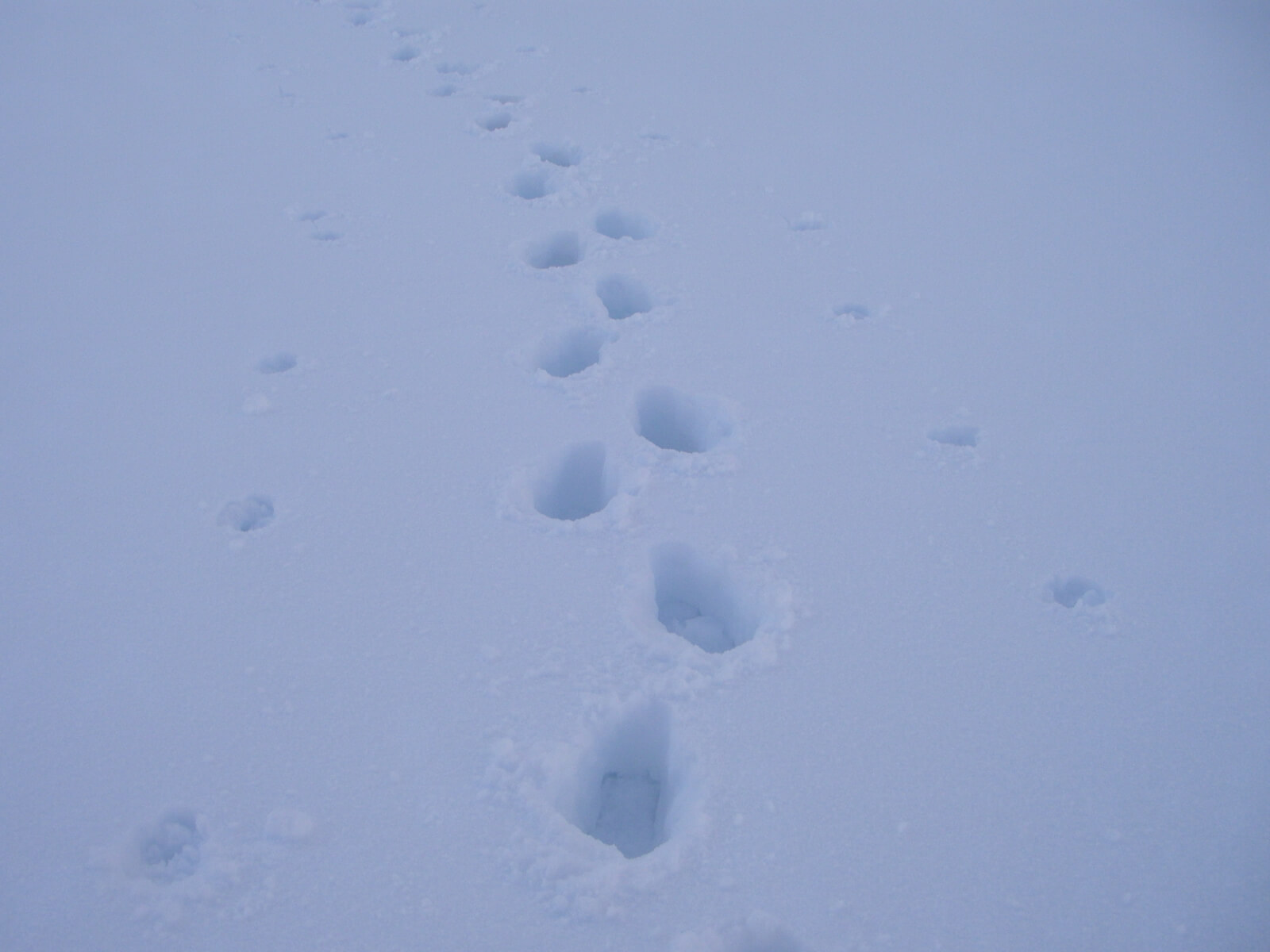 It was pretty hard going on foot in some areas. 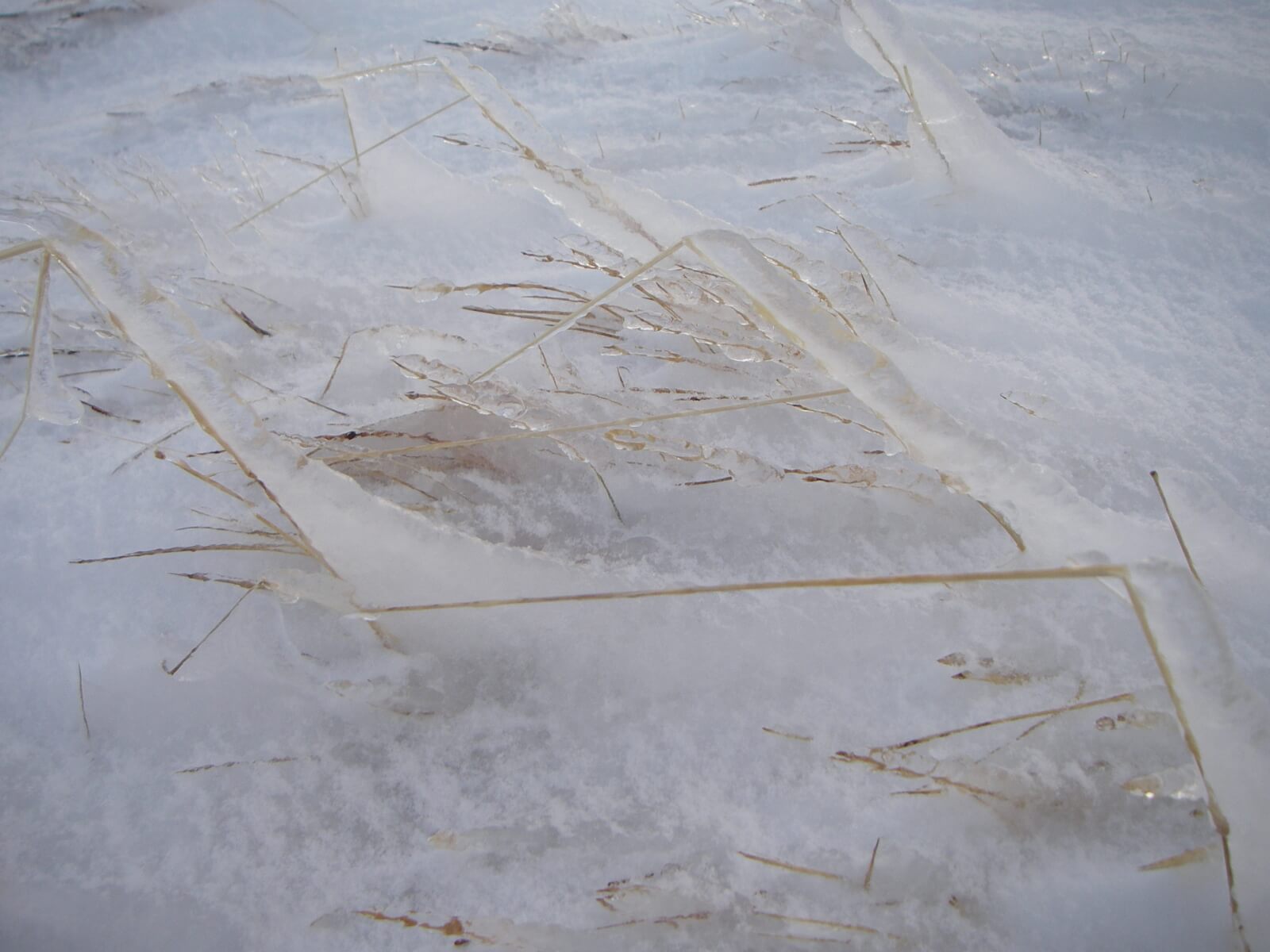 Ice on the grass. A temperature spike at recently had created a crust on the snow, and verglas on rocks/grass. 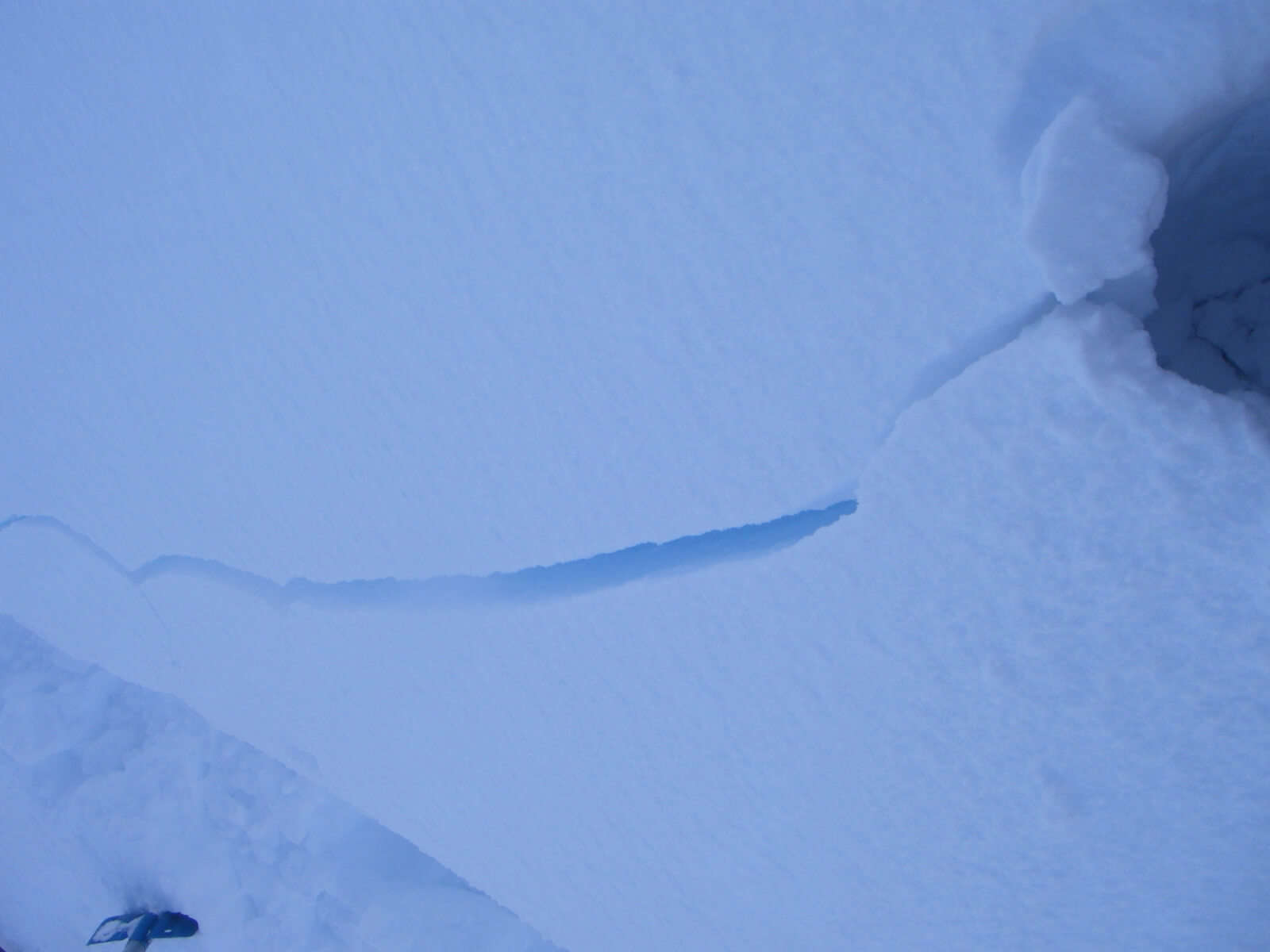 Shooting cracks in the snow. 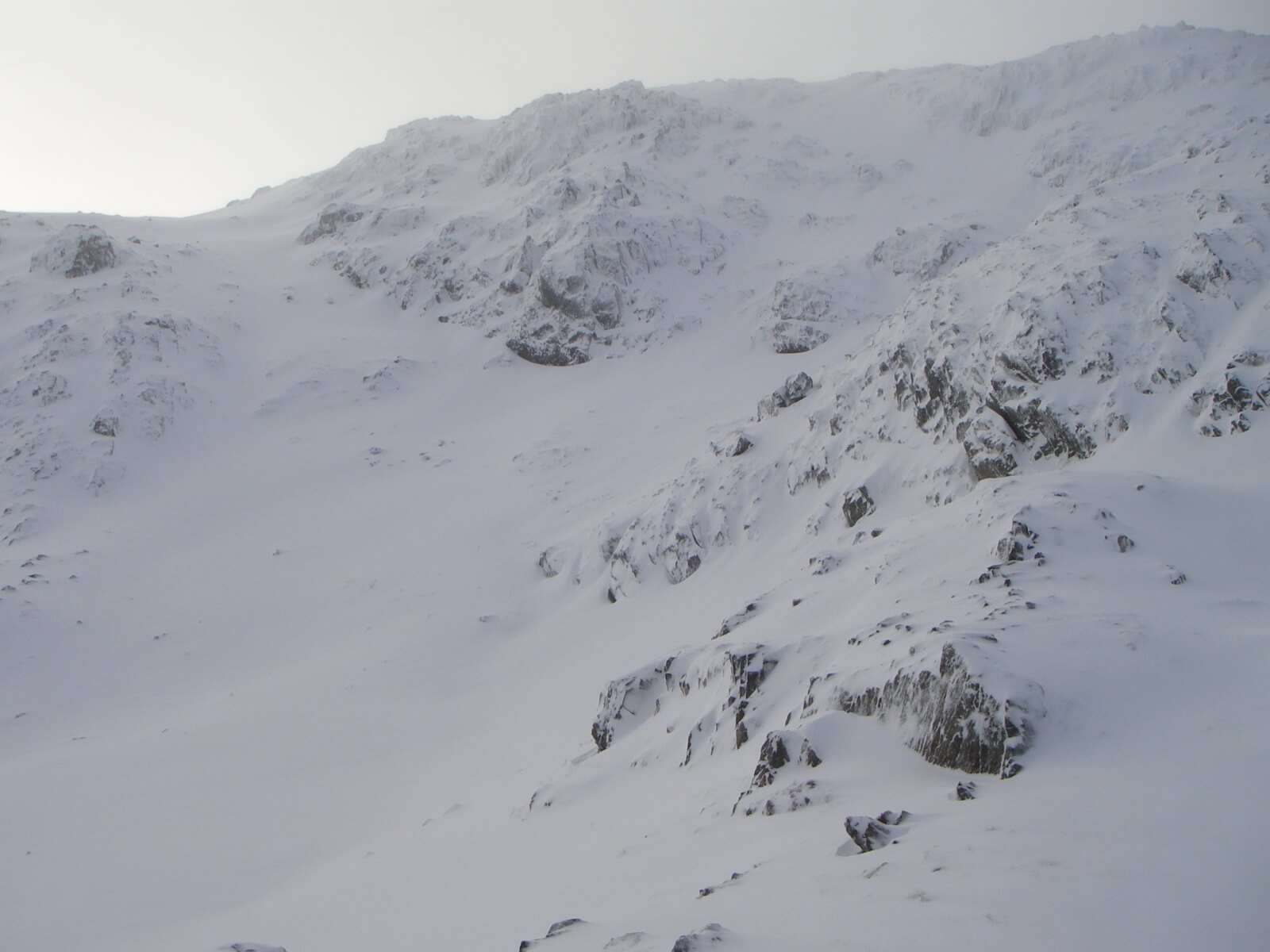