Today was very similar to yesterday with poor visibility and strong SE winds at higher elevations. It has remained cool with ice smears on path and hillsides. Some precipitation fell in the afternoon which fell as snow above 750 metres. 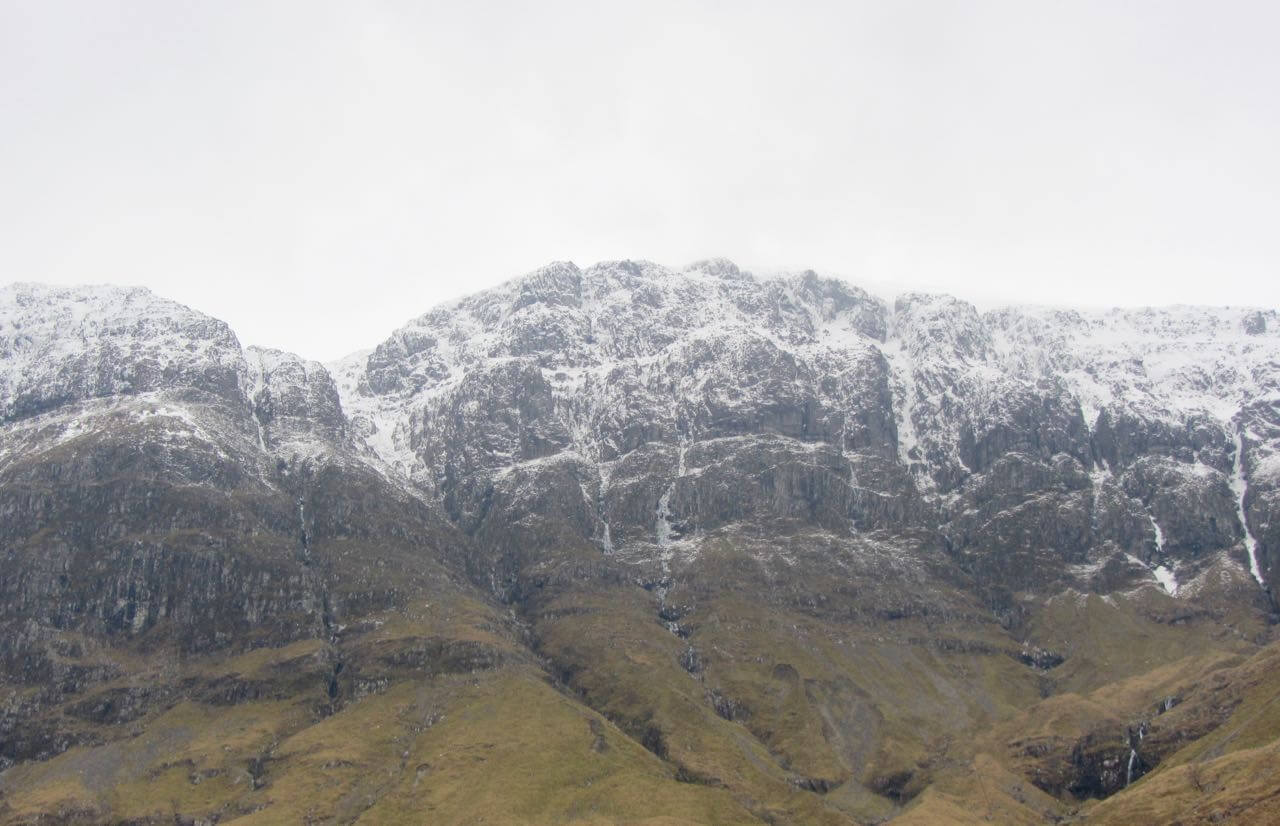 The west face of Aonach Dubh the ice smears still hanging in there. 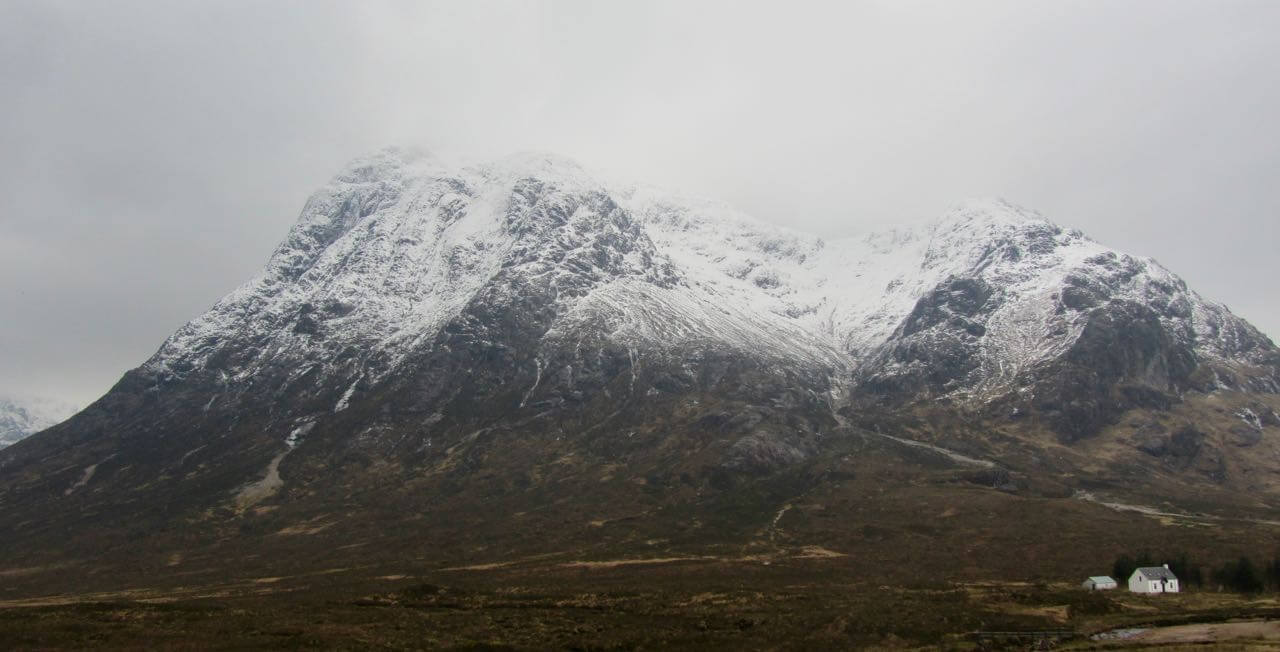 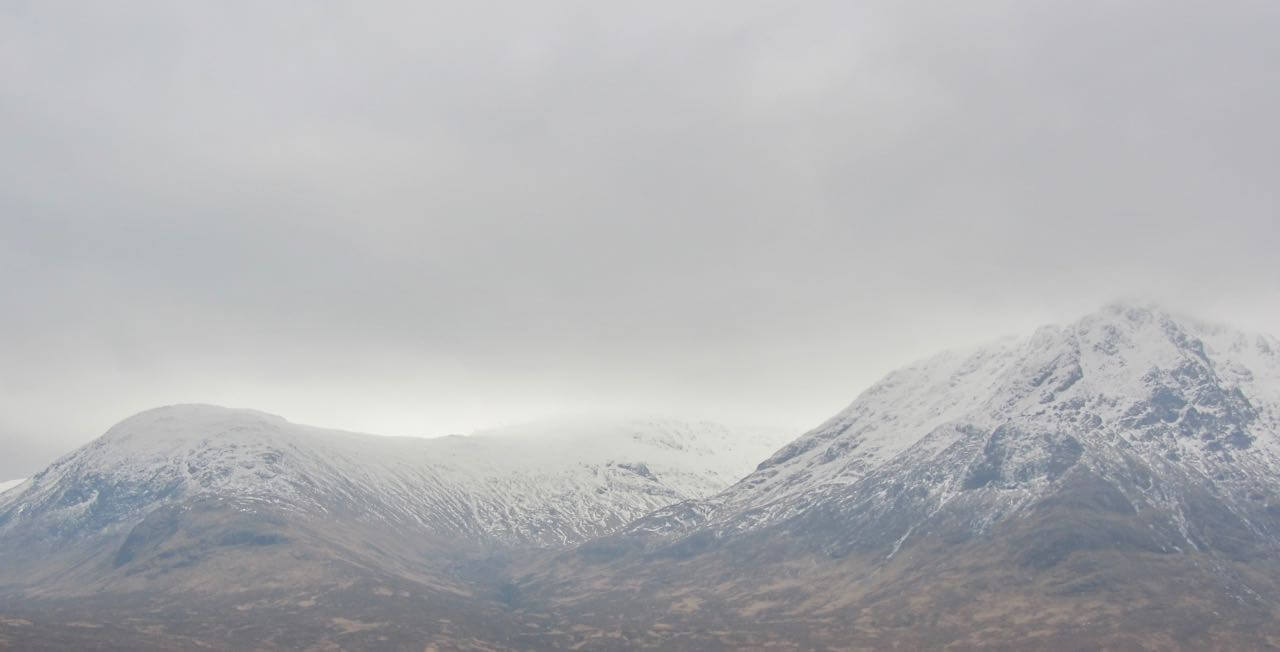 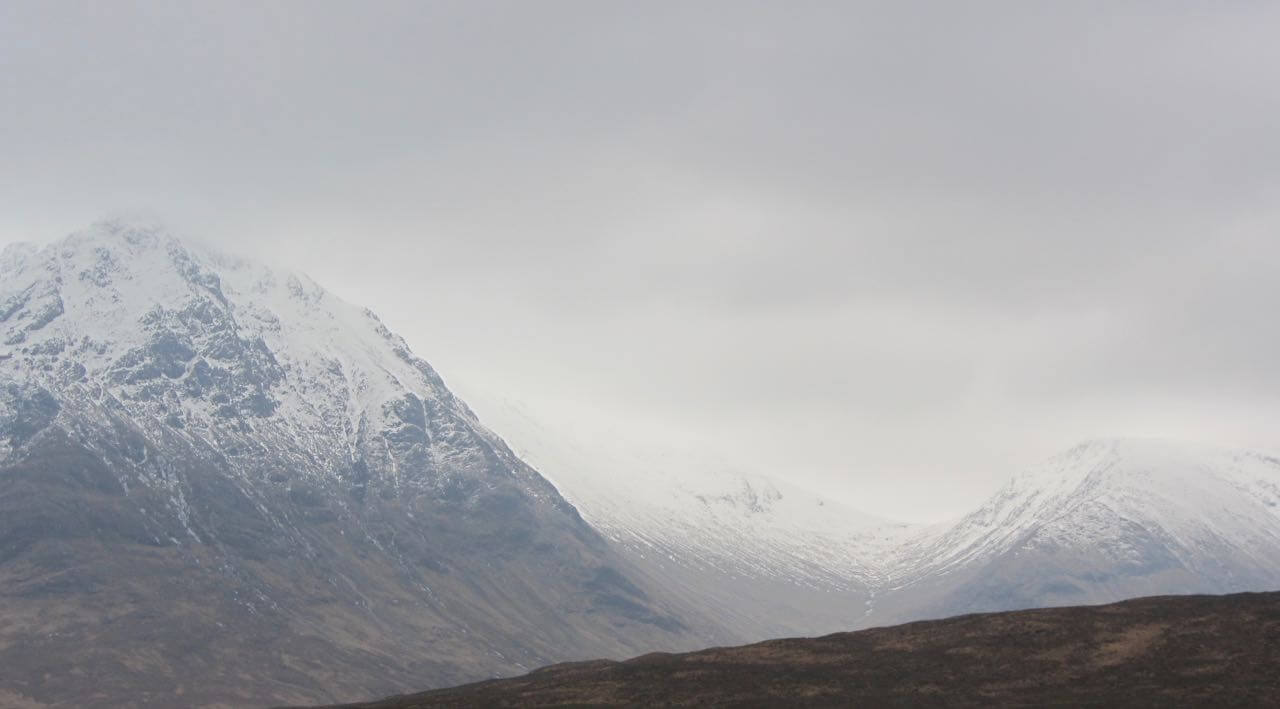 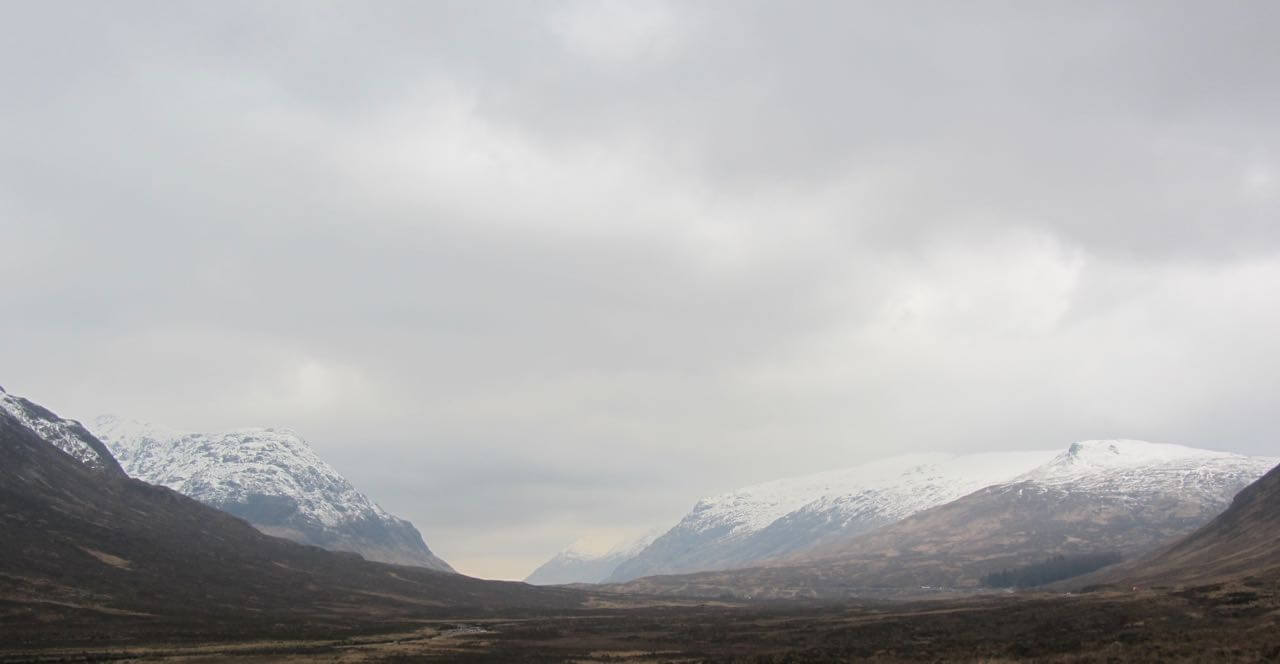 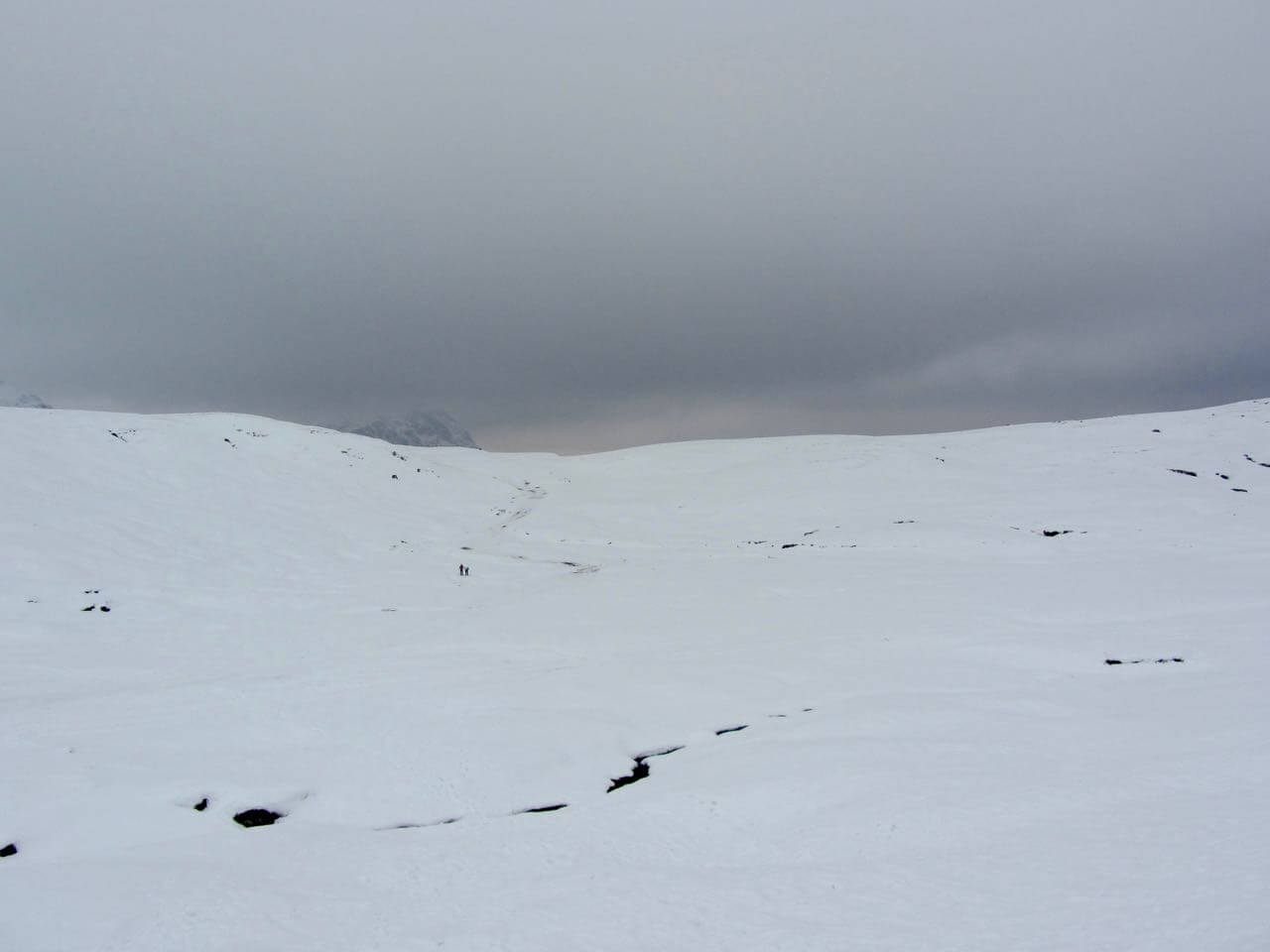 Walker at 750 metres on Meall a Bhuiridh 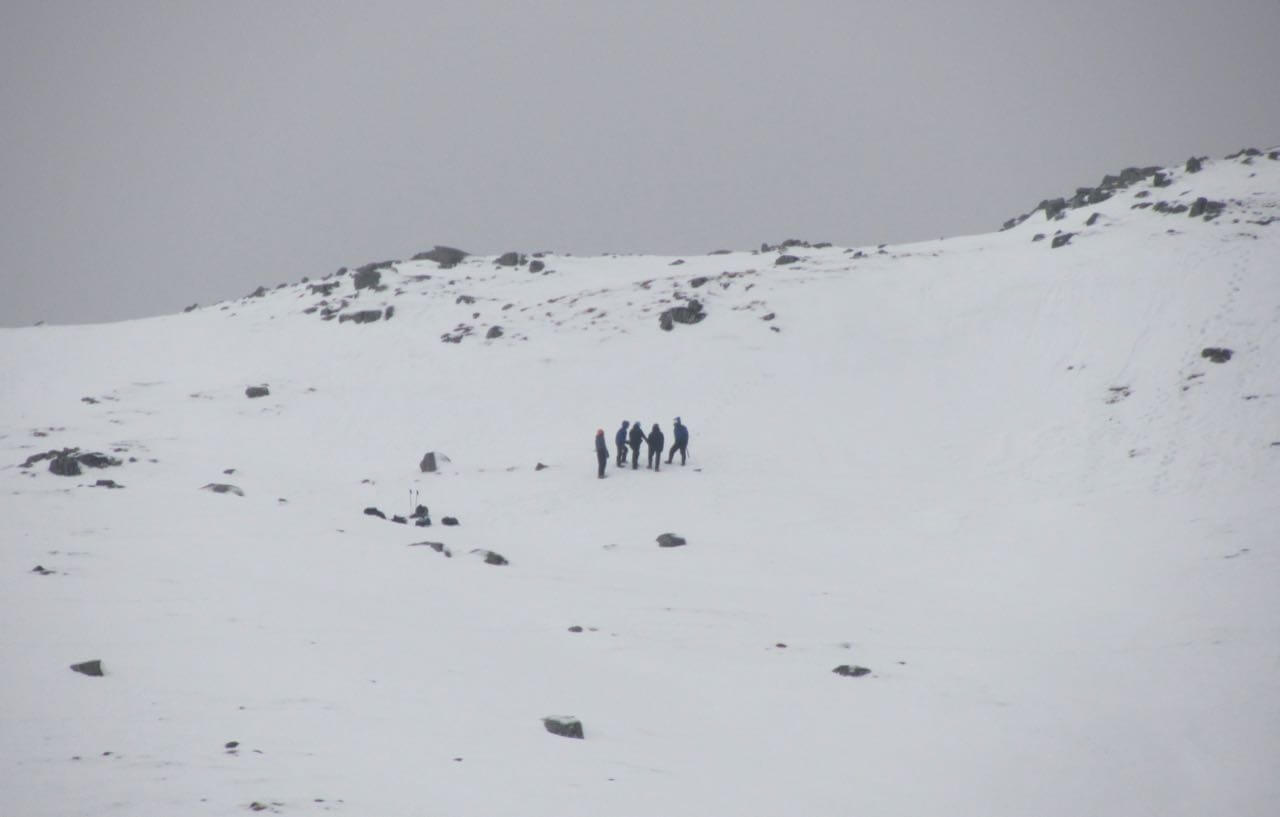 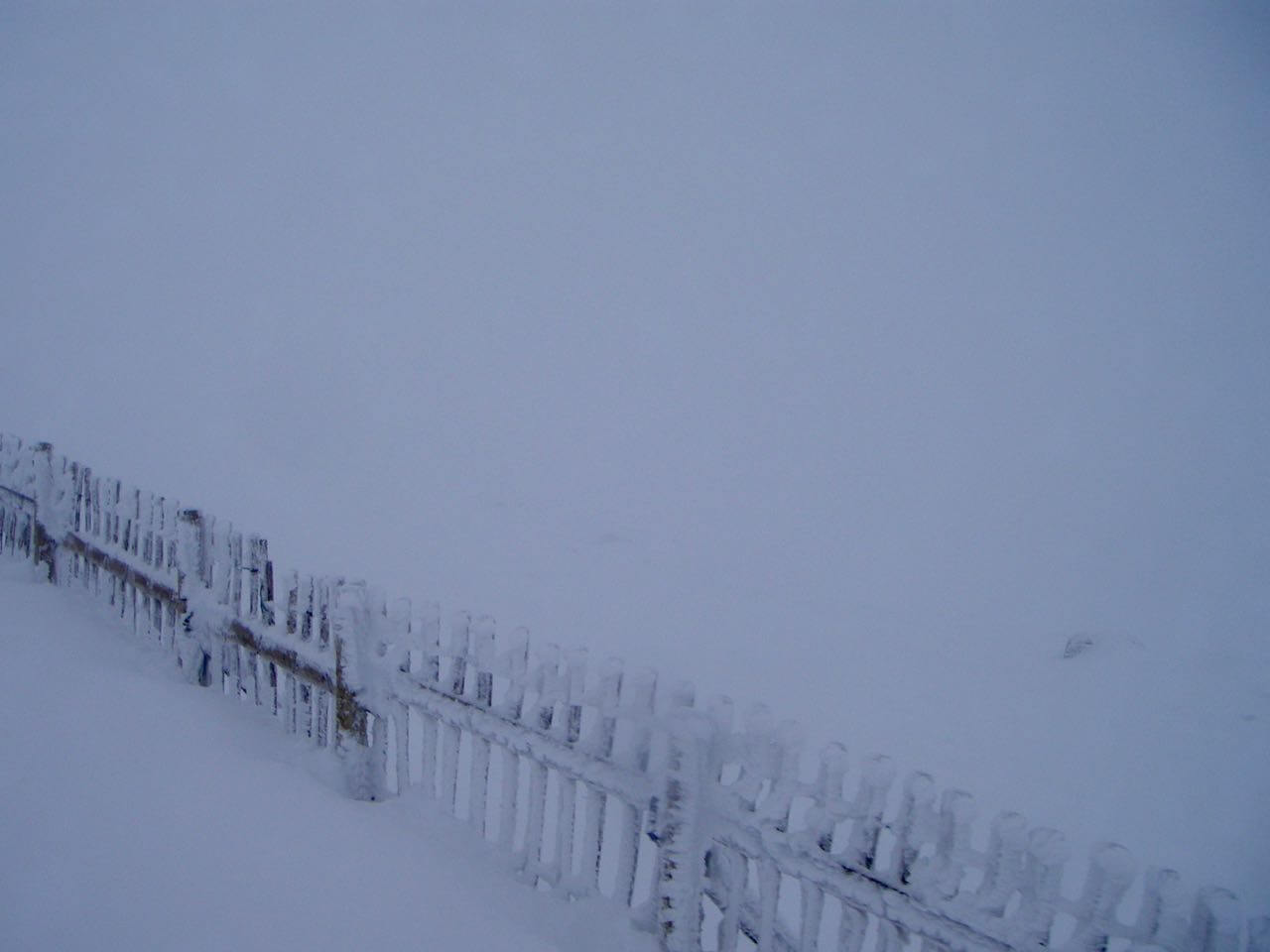 Plenty of riming going on at 950 metres. 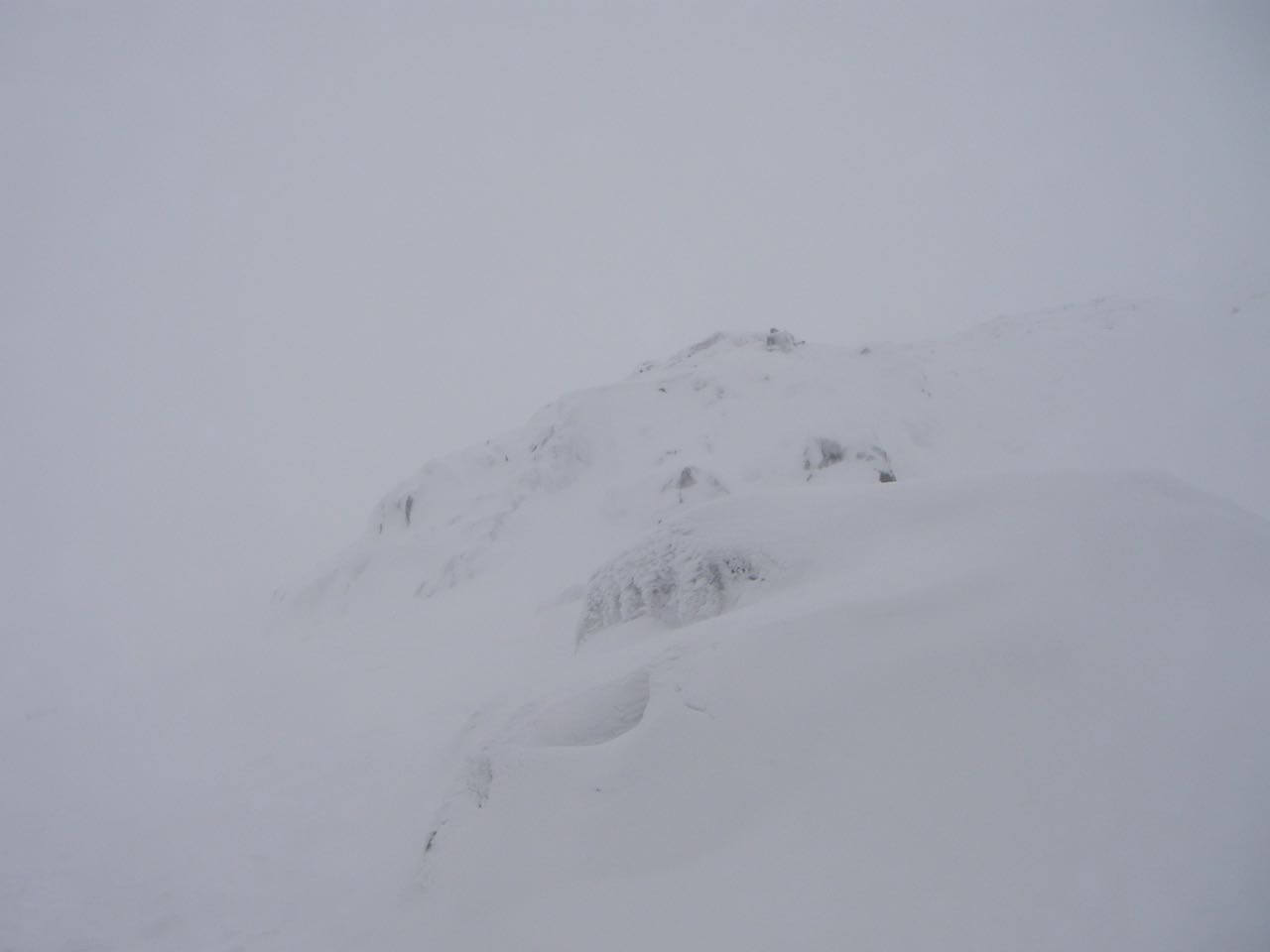