Today was dry but there was a light dusting of new snow which fell during the night it was also a windless day. The snowpack has consolidate slightly but pockets of shallow instability still remain on steeper slopes with a North to East aspect. 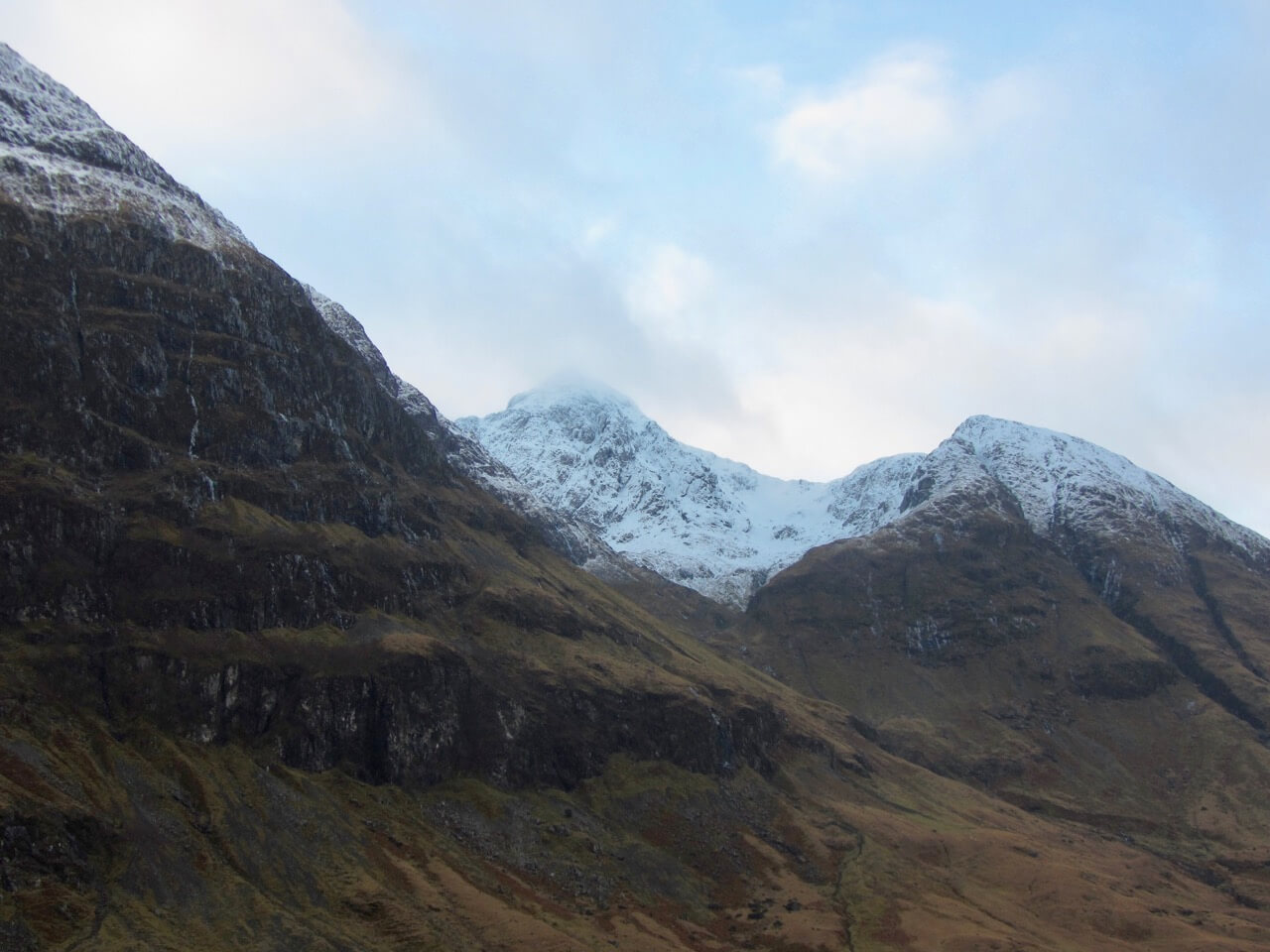 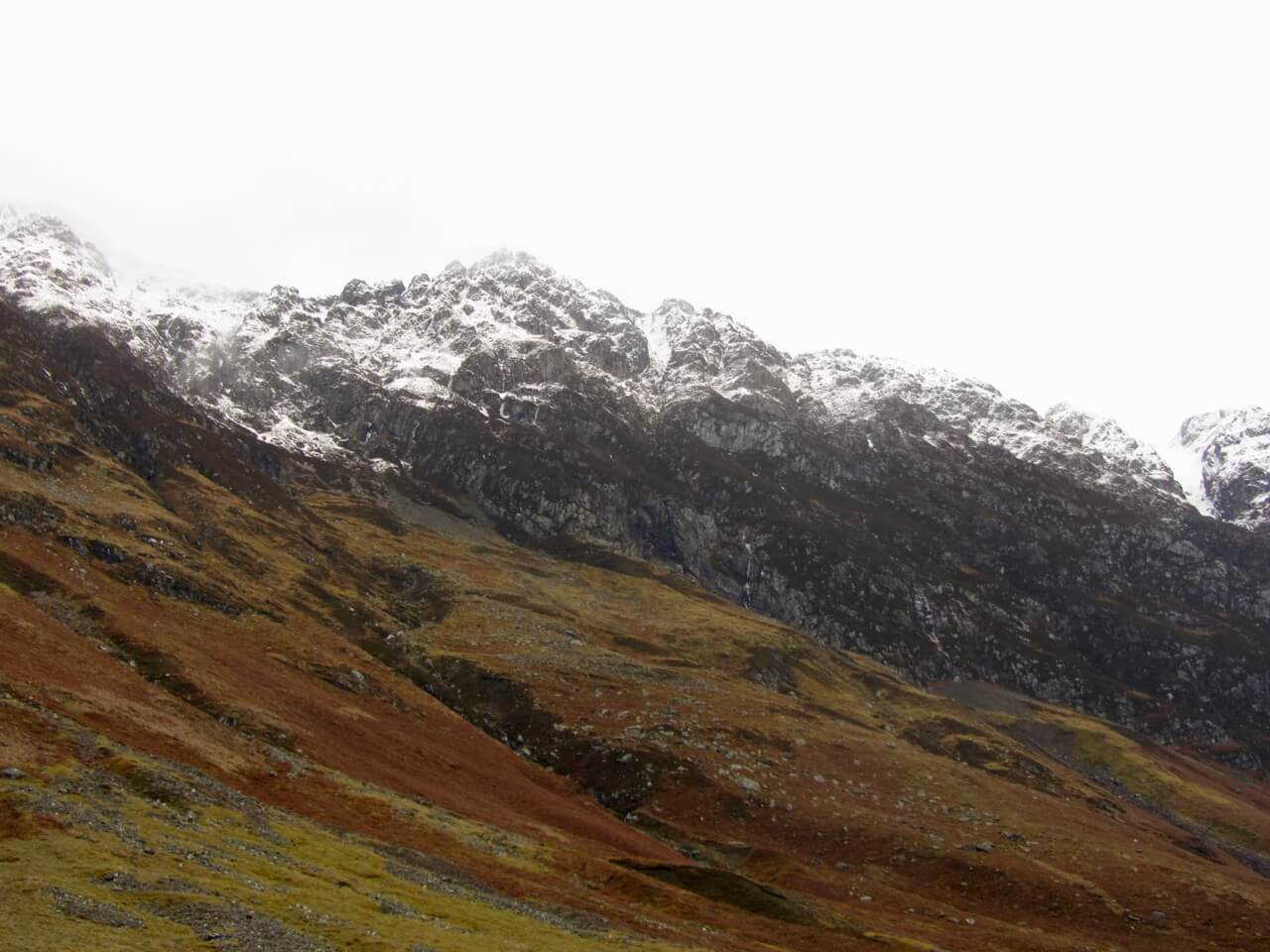 The Southerly aspect of the Aonach Eagach Ridge 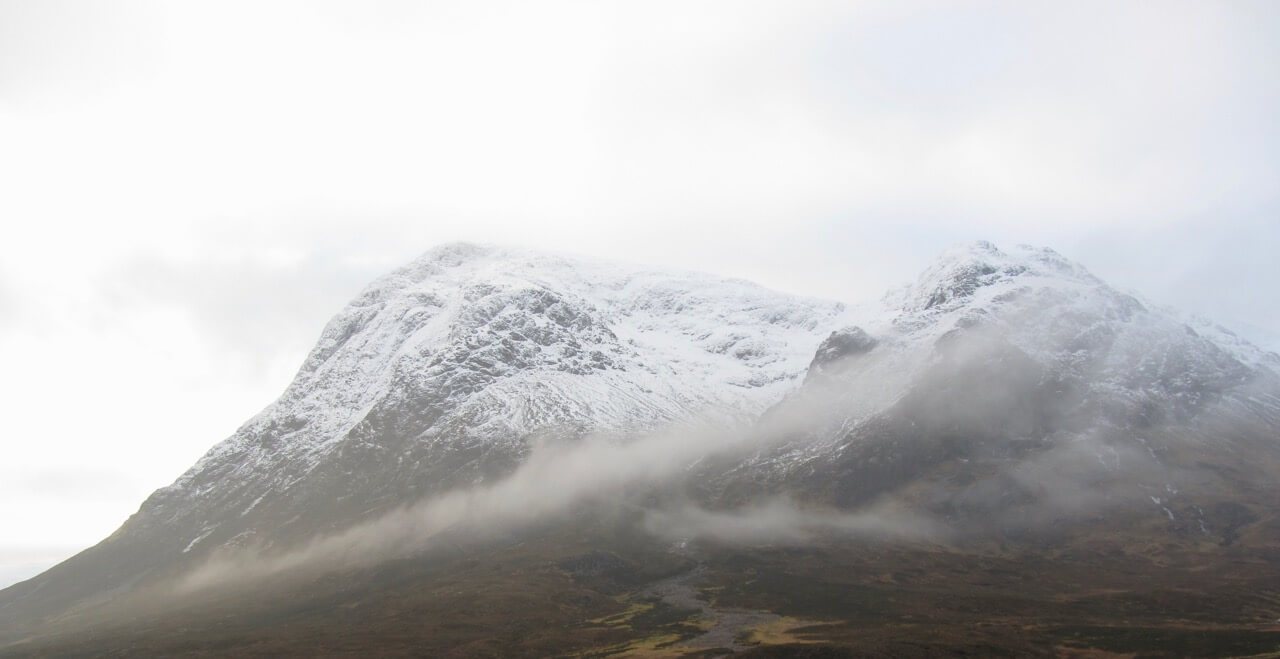 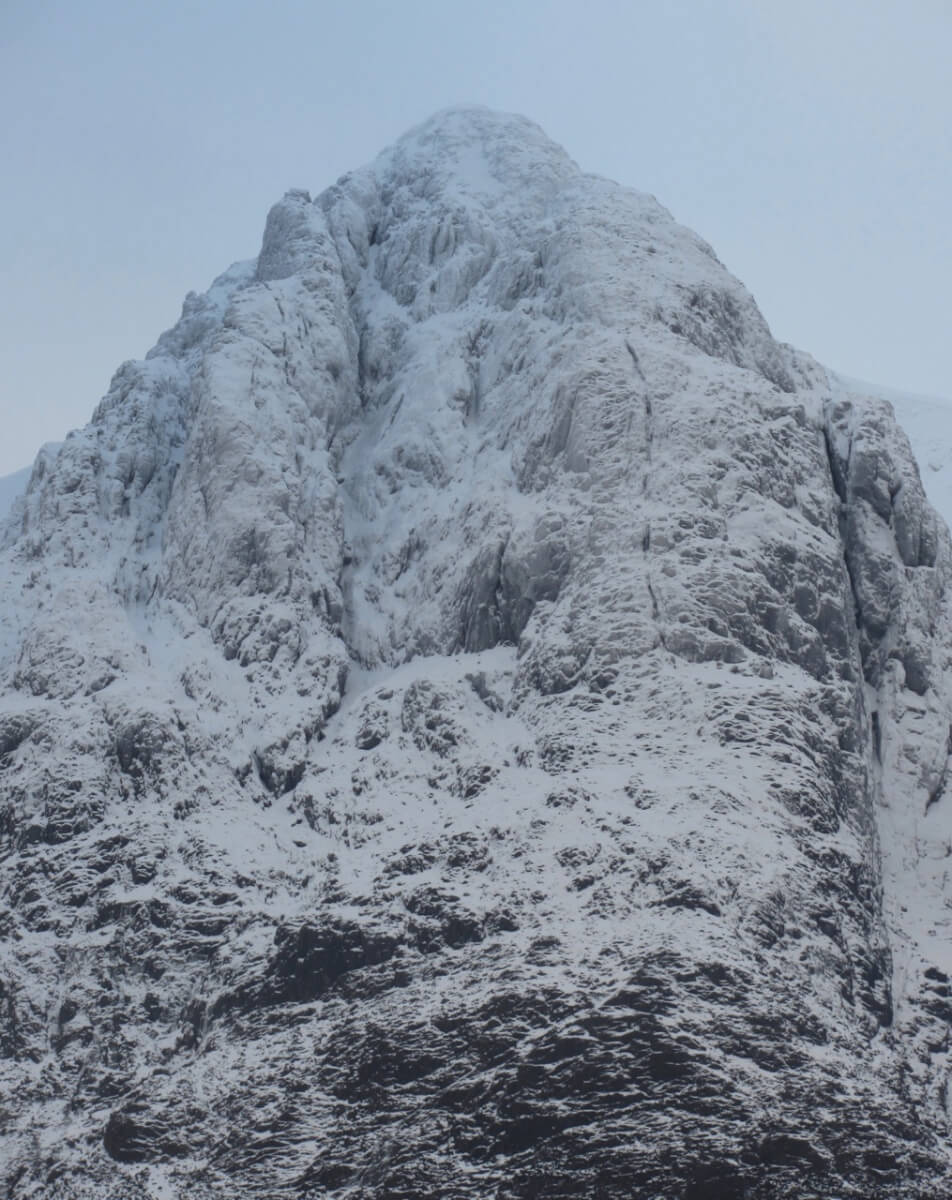 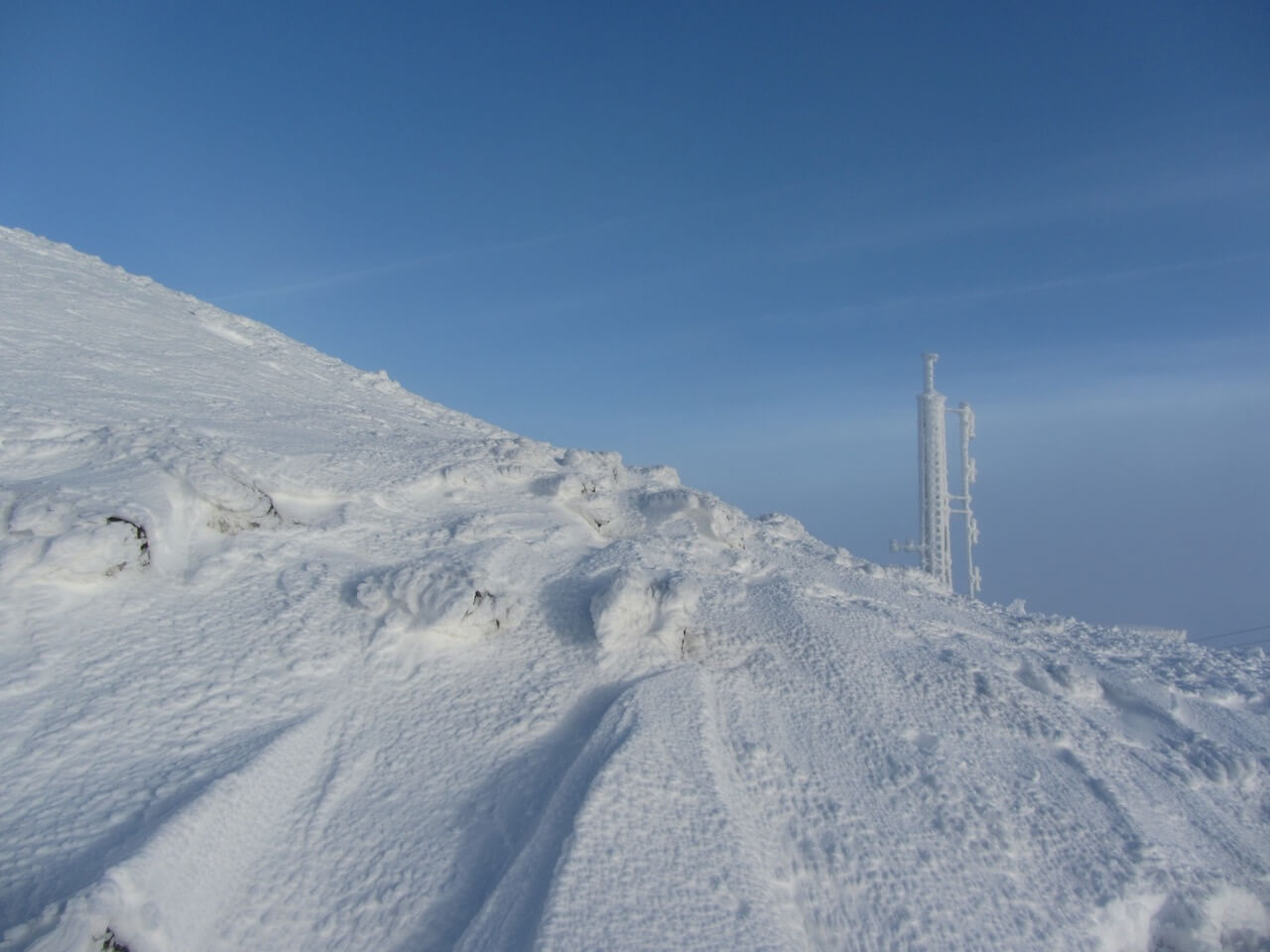 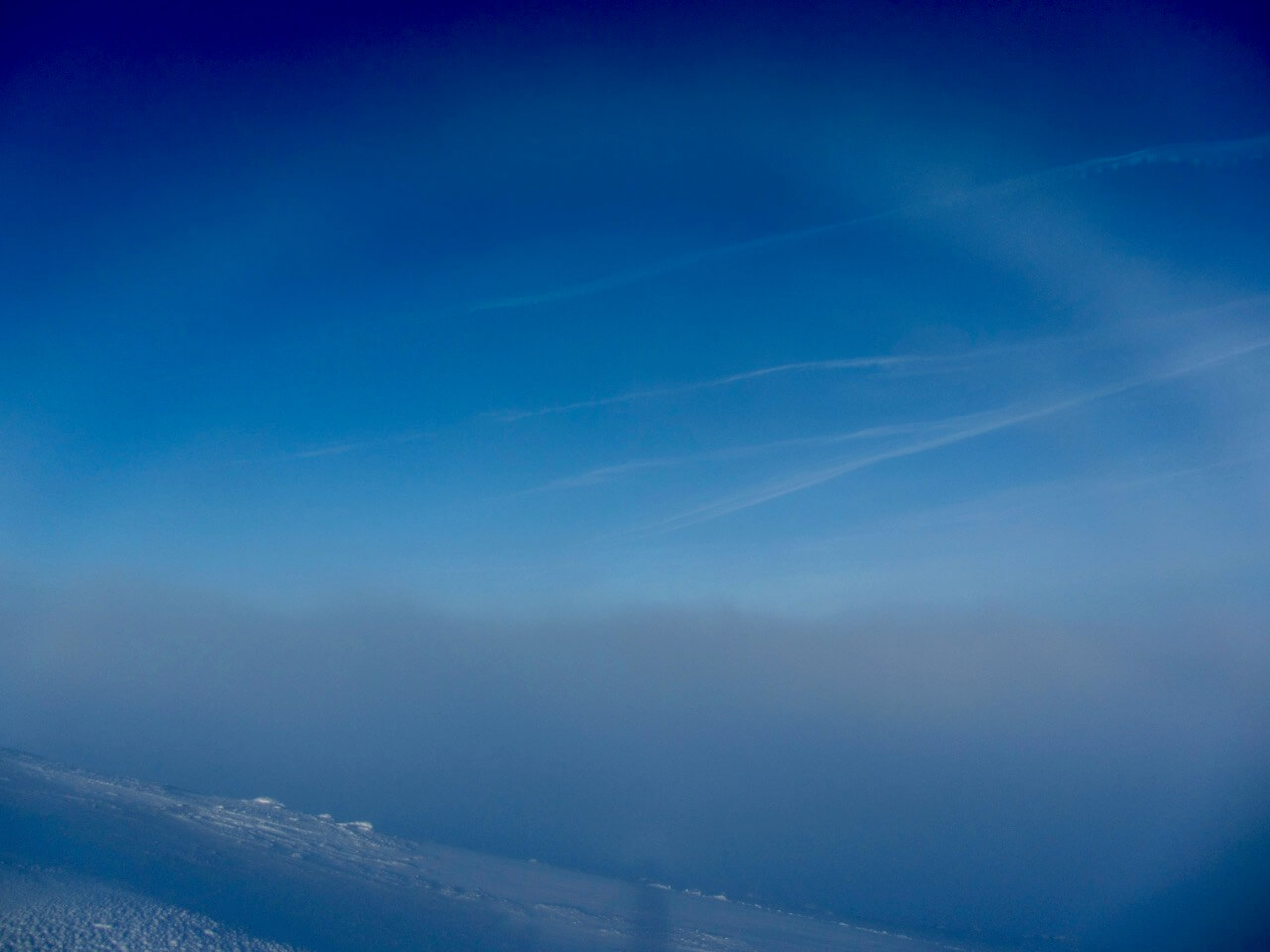 The start of the ‘brocken spectre’

Â A Brocken spectre (German Brockengespenst), also called Brocken bow or mountain spectre, is the apparently enormous and magnified shadow of an observer, cast upon the surfaces of clouds opposite the sun. 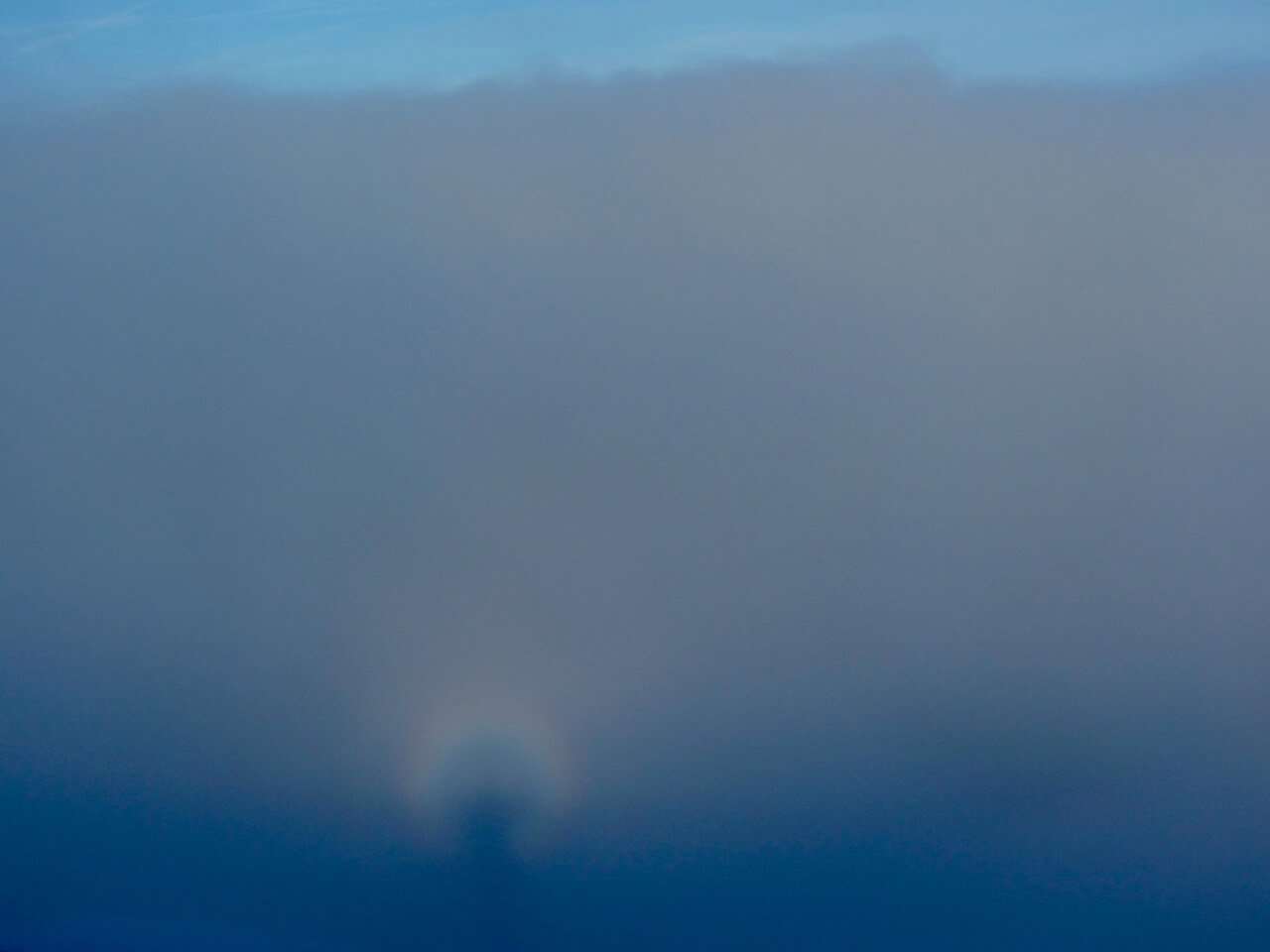 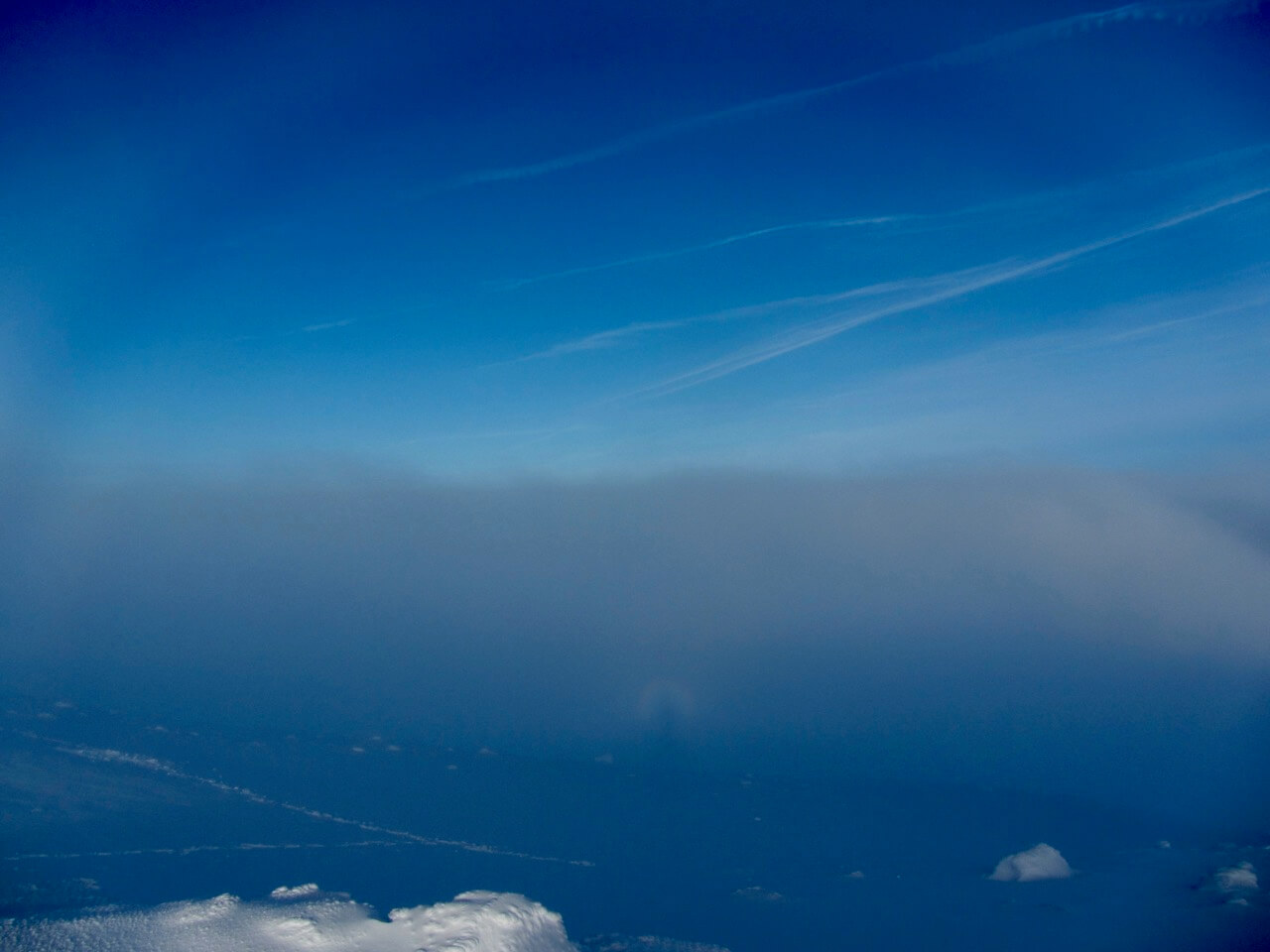 As the mountaineer reaches a high ridge, a ghostly figure towers out from the mist, its head sheathed in shimmering rings. A spooky weather effect, which in the past was thought to be a supernatural creature, is photographed in the Scottish mountainsÂ http://www.bbc.co.uk/news/uk-scotland-highlands-islands-31447148 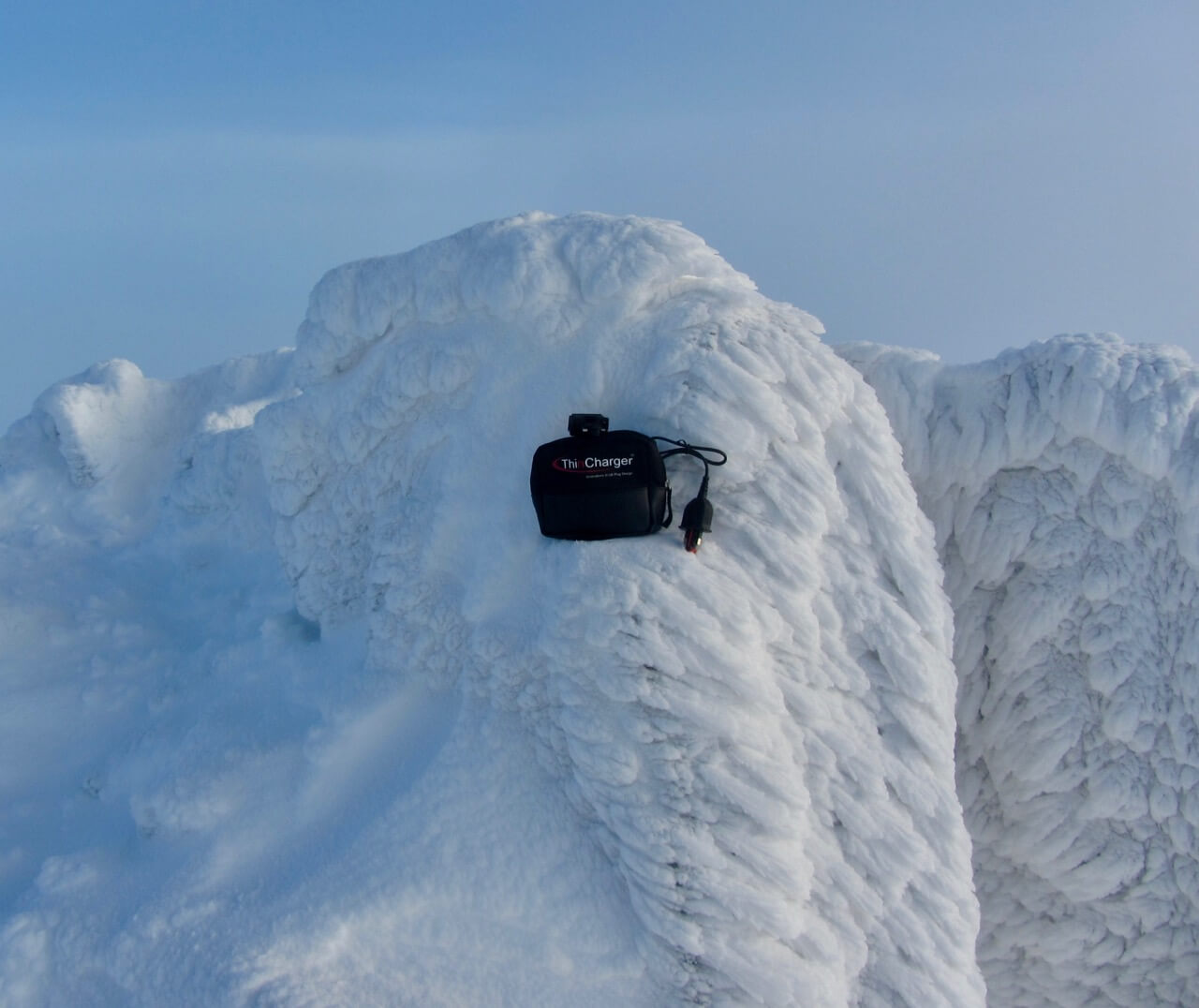 For those looking to have the thinnest, lightest UK and international electric plug and charger check this web site out www.thinplug.com Its a great travelling companion particularly when weight and space is at a premium.