After some new overnight snow which fell down to 200 metres it was a predominately dry day. Ski-ing resumed at GlenCoe Mountain after a few days of respite caused by the strong winds these winds have filled in the Haggis trap a well known feature on the mountain. However, this did not deter the owner of the Ski area from trying to prepare for the supper tonight. 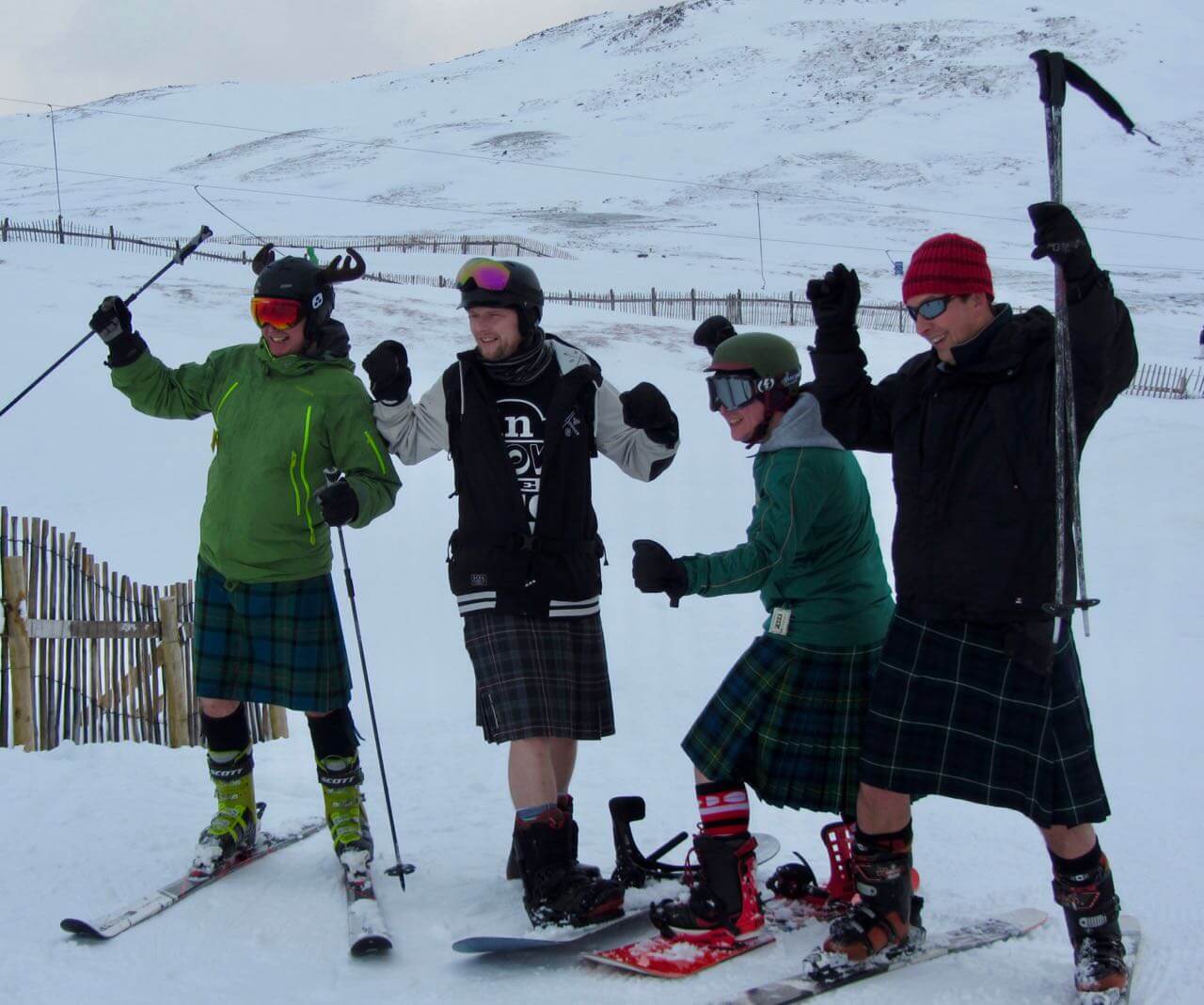 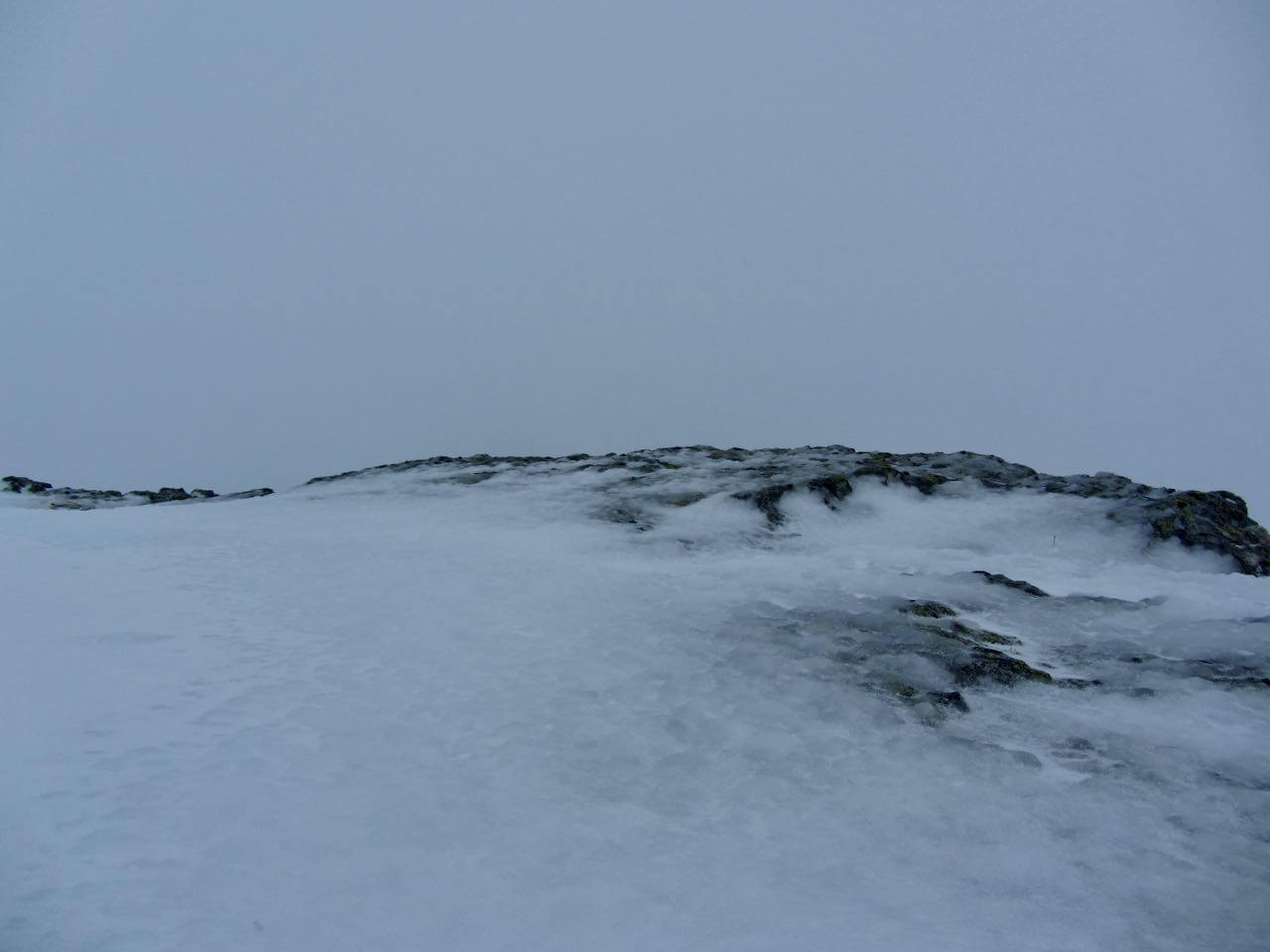 A lot of wind scoured areas are now firm and icy as the moist snowpack is re-frozen. 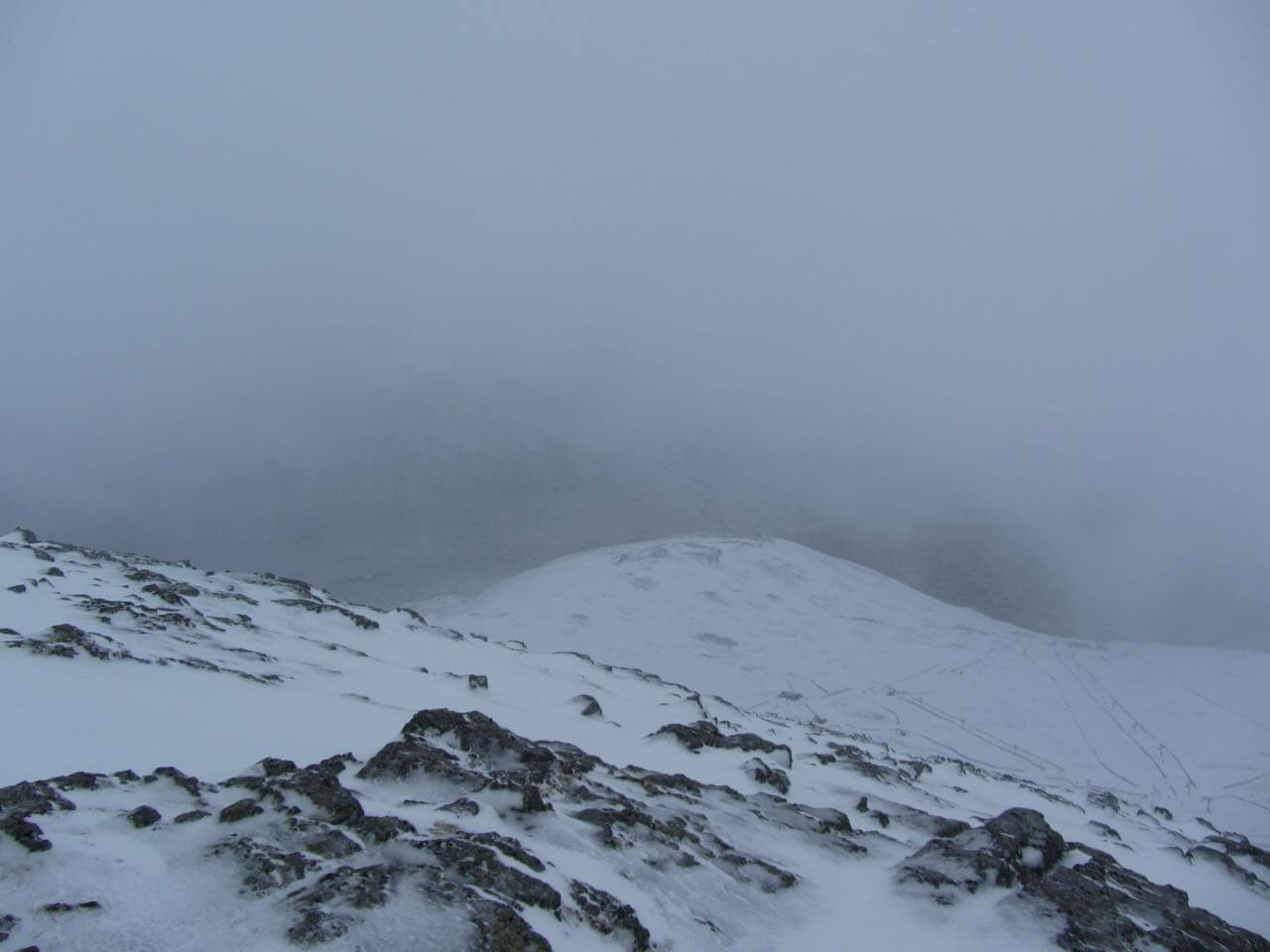 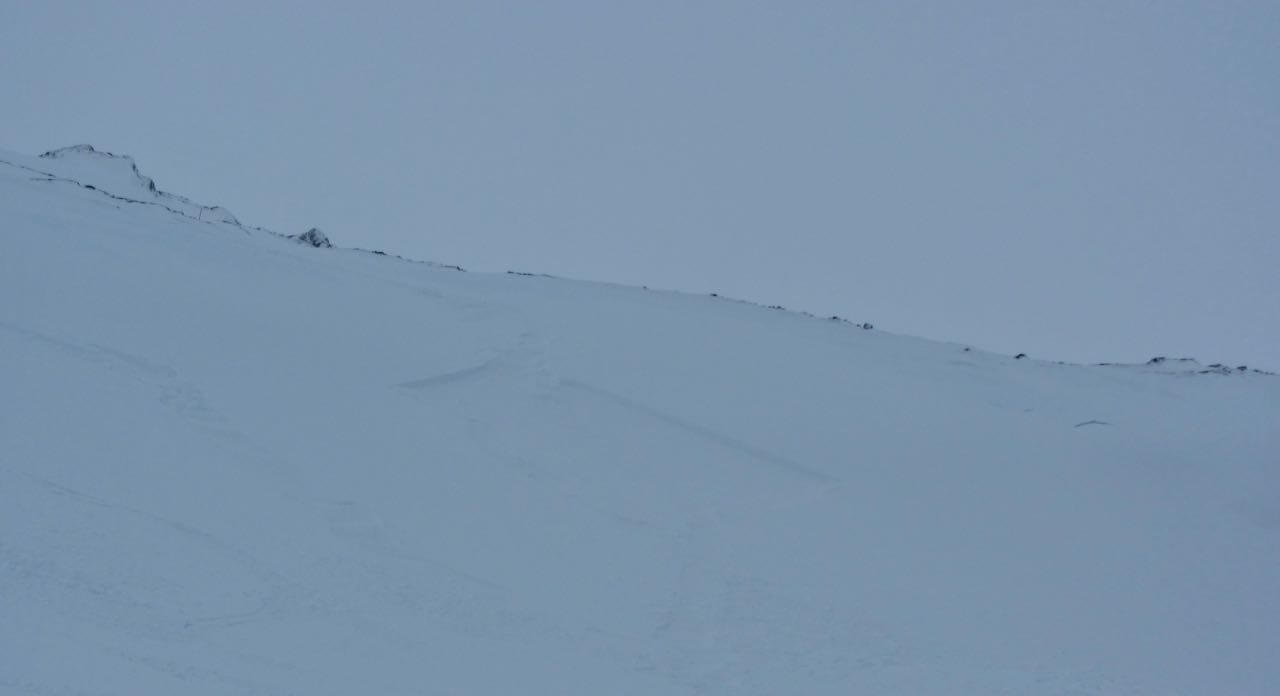 Looking towards the Buachaille Etive Mor and GlenCoe beyond 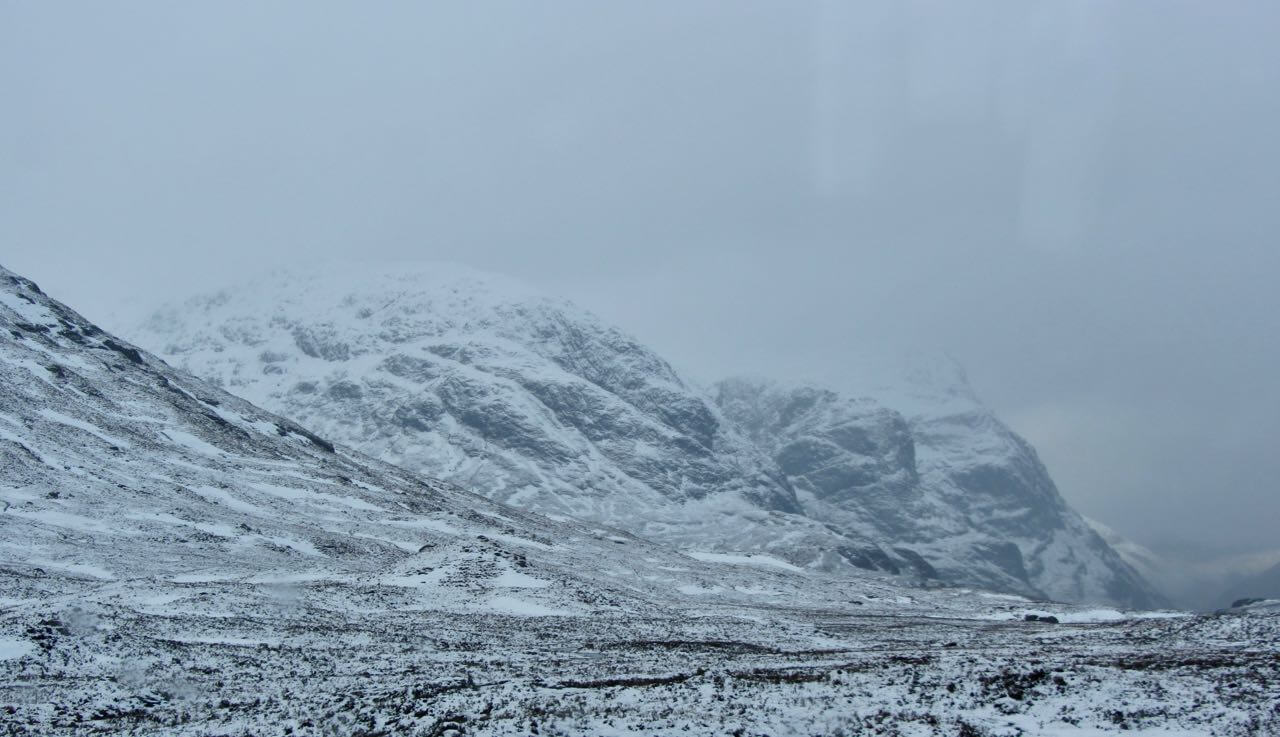 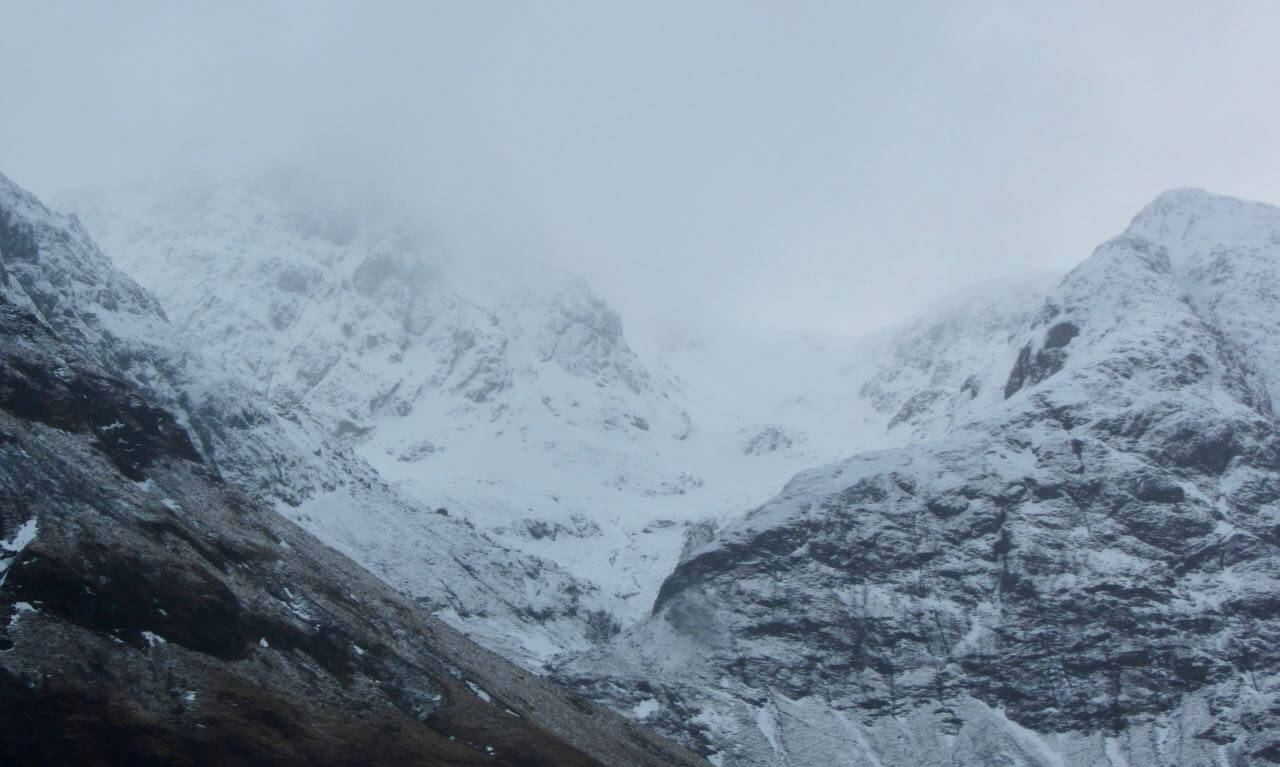 Stob Coire nam Beith with An-t-Sron on the right