Overnight, snow showers fell to sea level with fresh to strong West-North-Westerly winds. Further snow showers during the day these were often heavy at times in the afternoon and strong summits winds were from the West-South-West. The freezing level was around 300 metres. 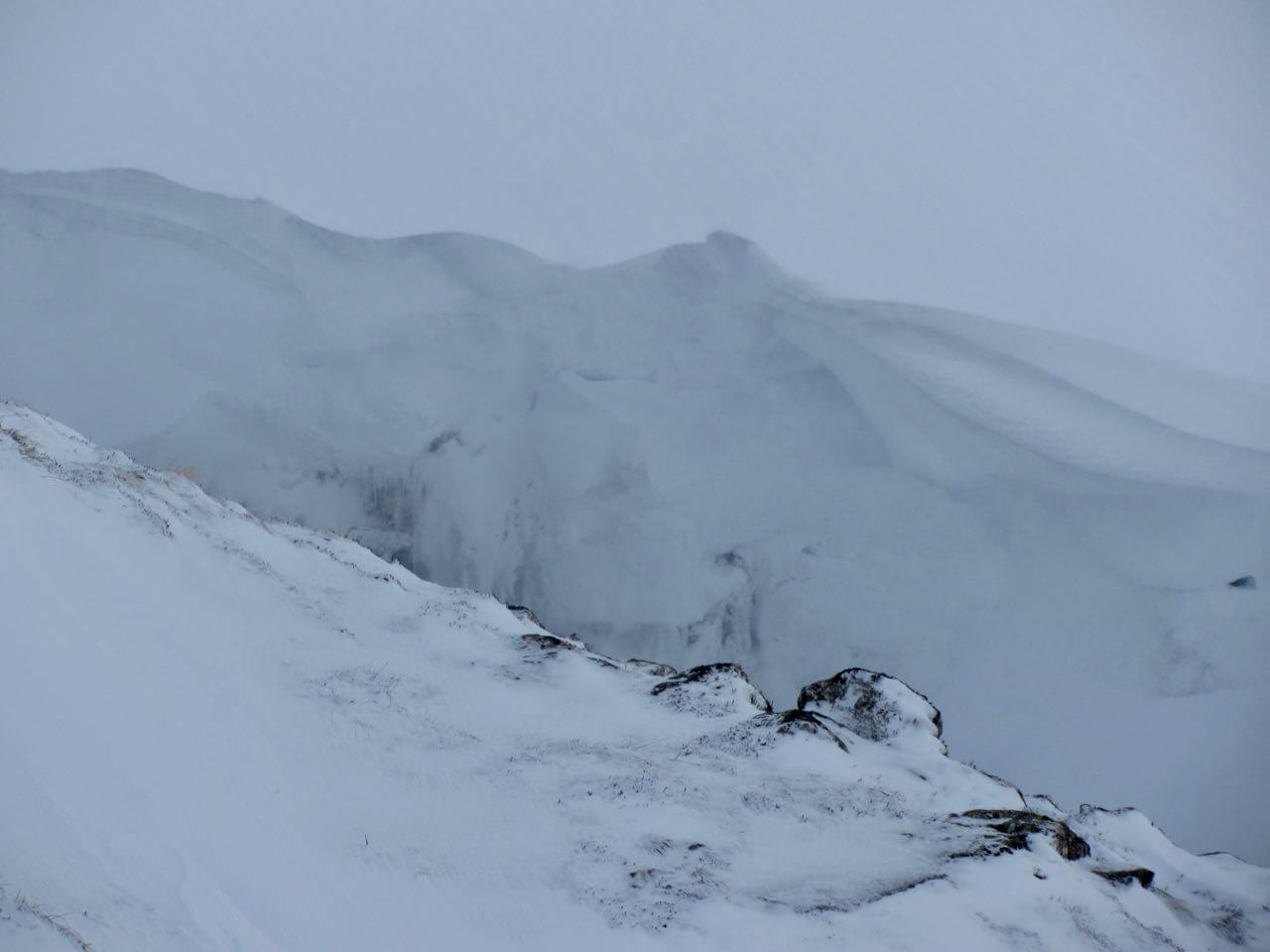 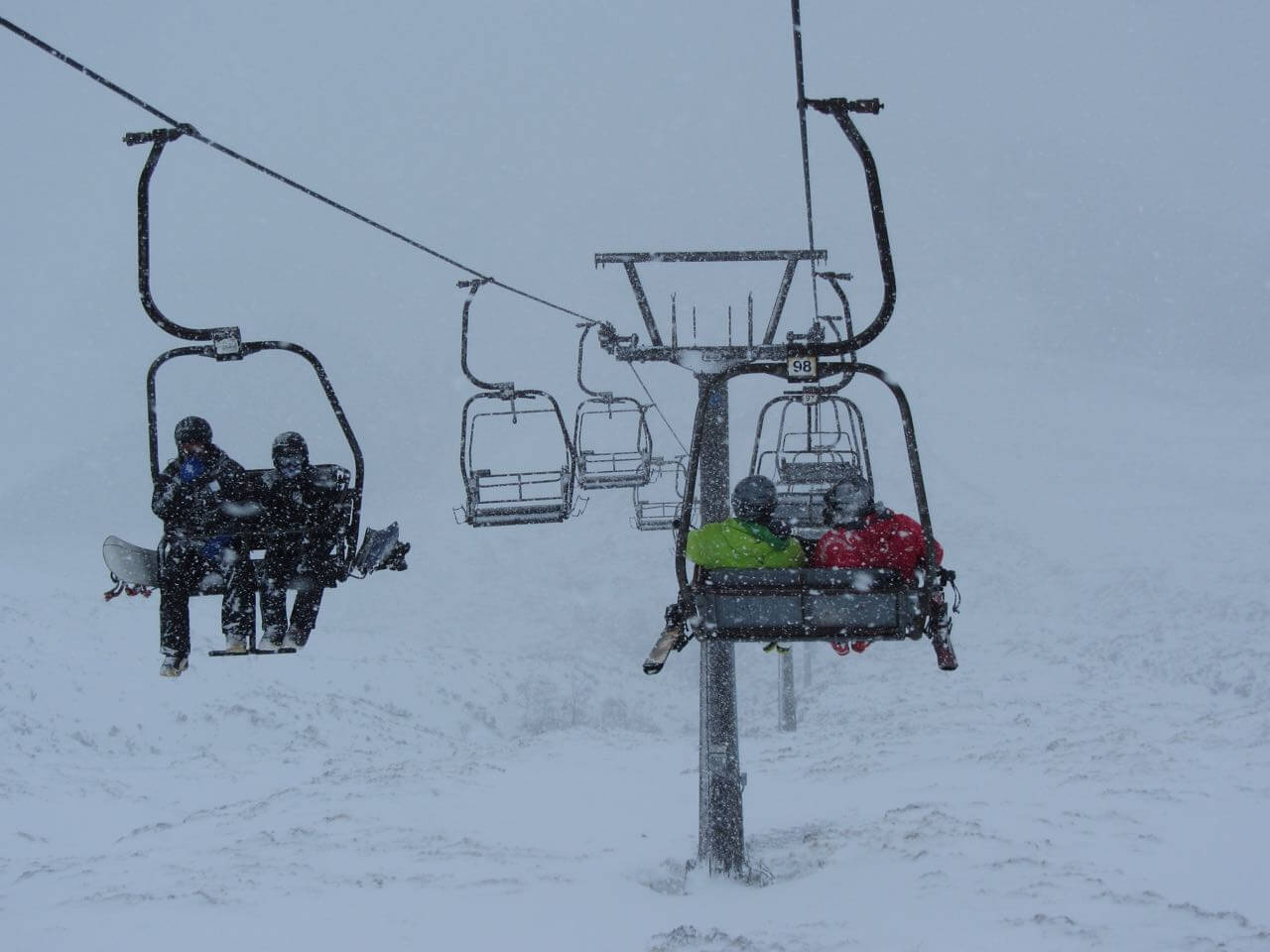 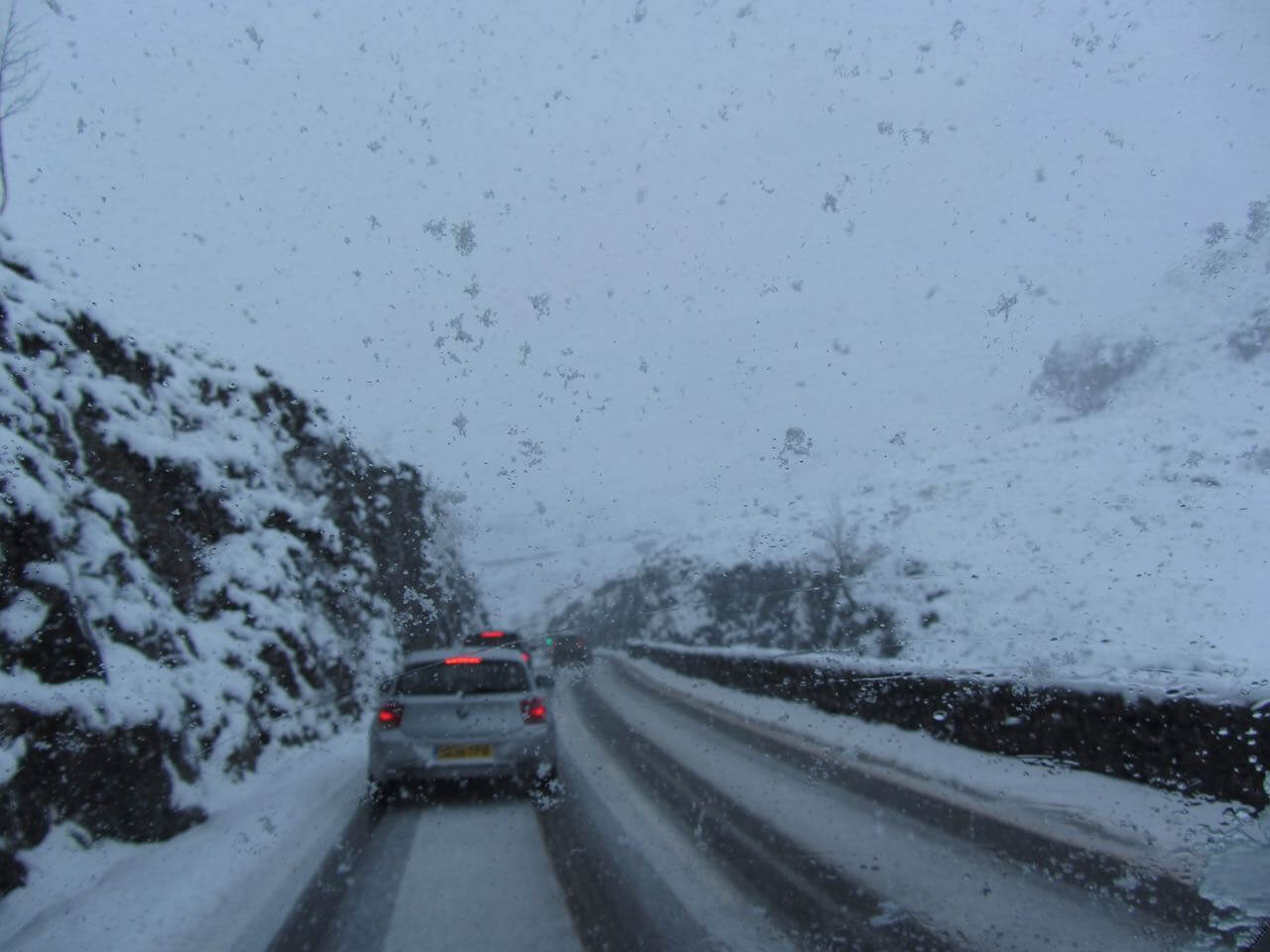 At the meeting of the tree water gorge in Glen Coe

Forecast:Â Overnight, mainly dry with gale force South-South-Easterly winds, freezing at all levels. In the early part of the morning snow showers will start becoming heavy by dawn, winds will start to ease and veer to become Westerly. Drier conditions in the afternoon. The freezing level will rise slightly during the day then fall to all levels towards the end of the period.