I was up on Buachaille Etive Beag today. There was plenty of fresh unstable snow, with a small cornice triggered avalanche on the way up to point 902m. What I found unusual about this particular avalanche was that as well as never actually having seen an avalanche on that slope before, I had also never seen it corniced (it is usually forms a big roll over). Â The short video shown atÂ Â IMGP0017Â shows how easily the snow was fracturing under my feet when walking above a trench on a relatively shallow slope of about 15 degrees not far from this avalanche.

There are also been reports of a significant skier triggered avalanche on Meall a Bhuridh. Take care over the weekend, plenty of unstable remaining. 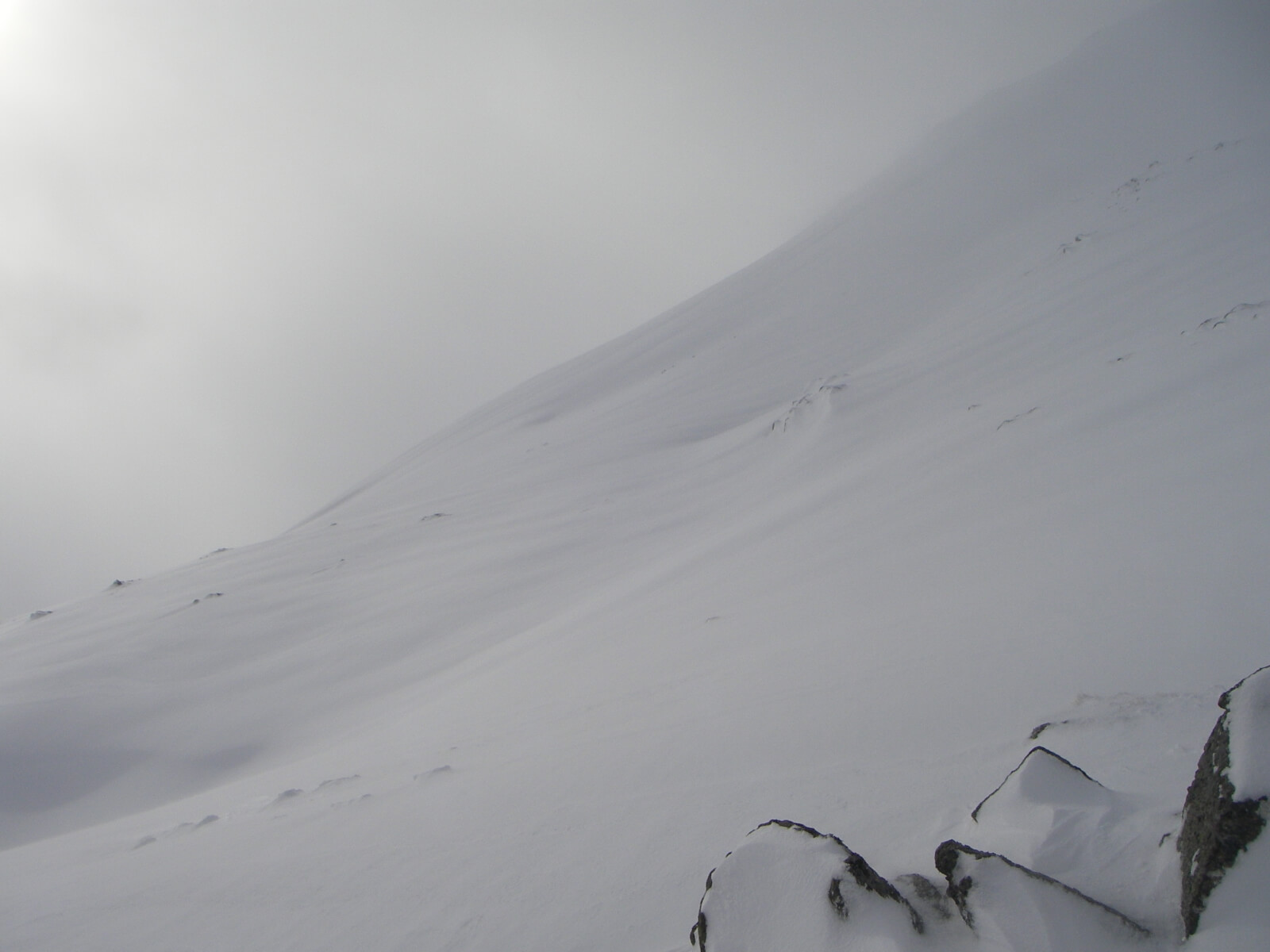 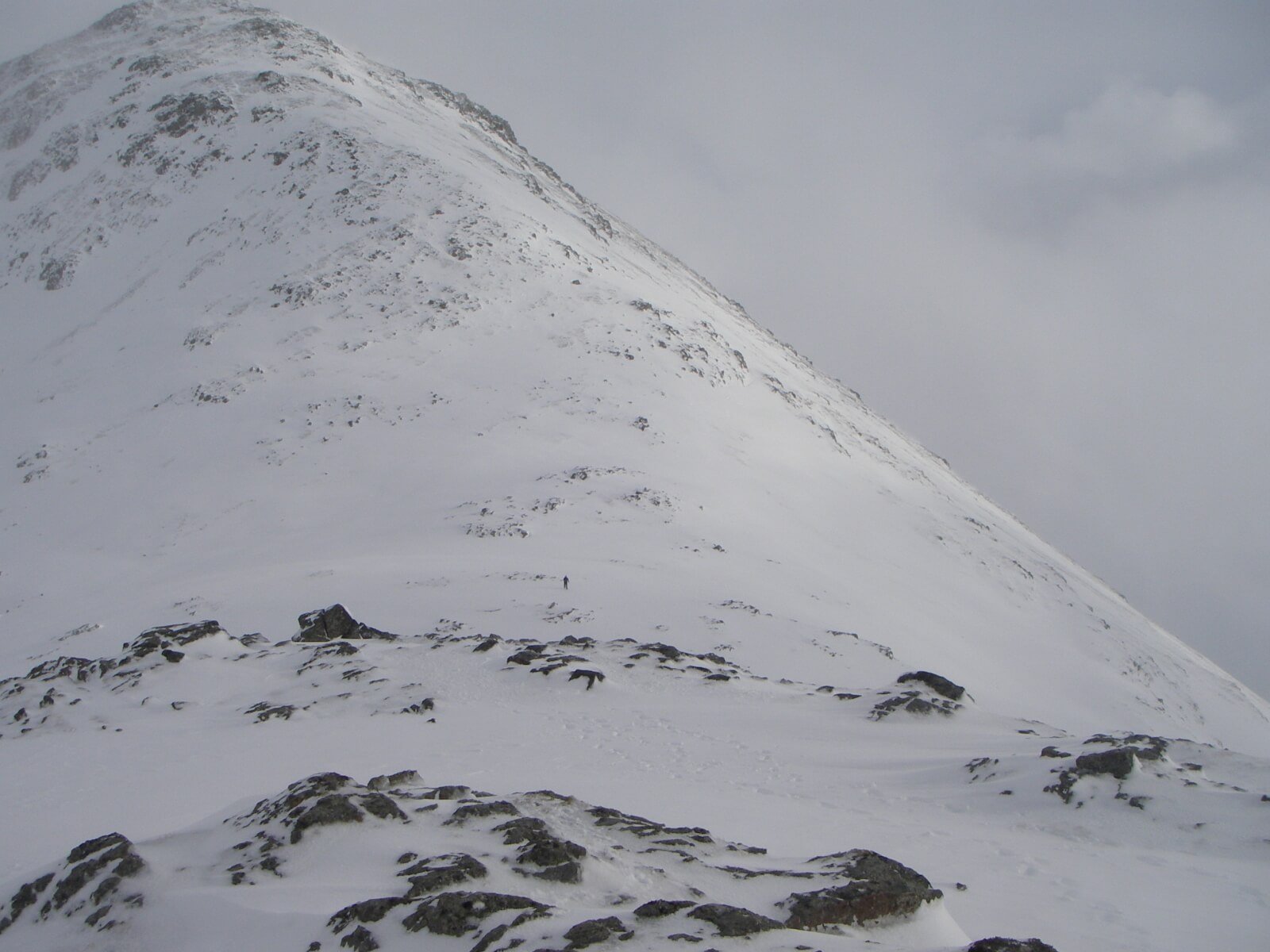 Looking back to Stob Coire Raineach. Even though this is the windward side of the mountain snow cover is still reasonable. 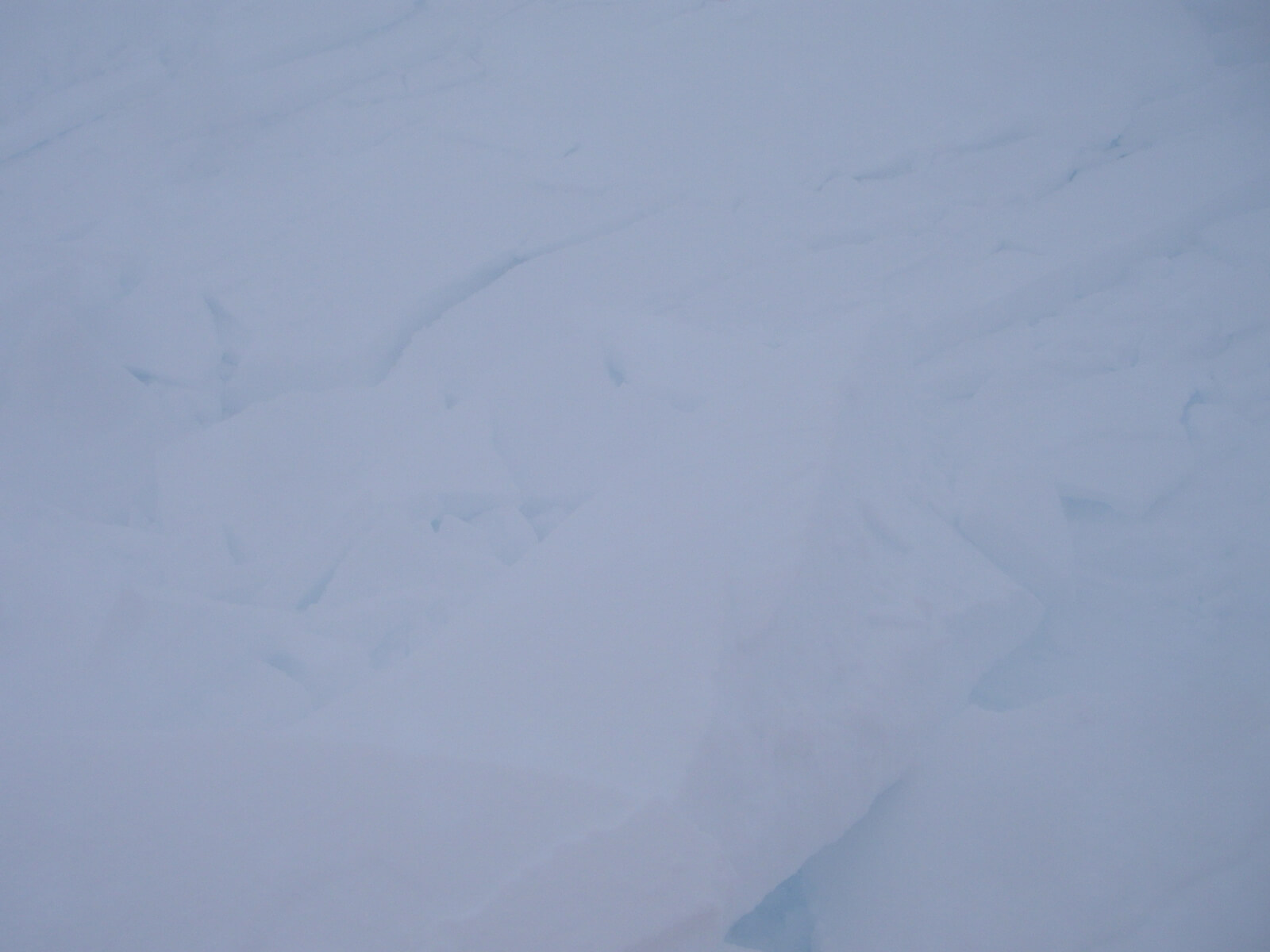 See Â hereÂ IMGP0017Â for a little video showing how easily the snow was fracturing under my feet when walking above a trench on a relatively shallow slope of about 15 degrees. 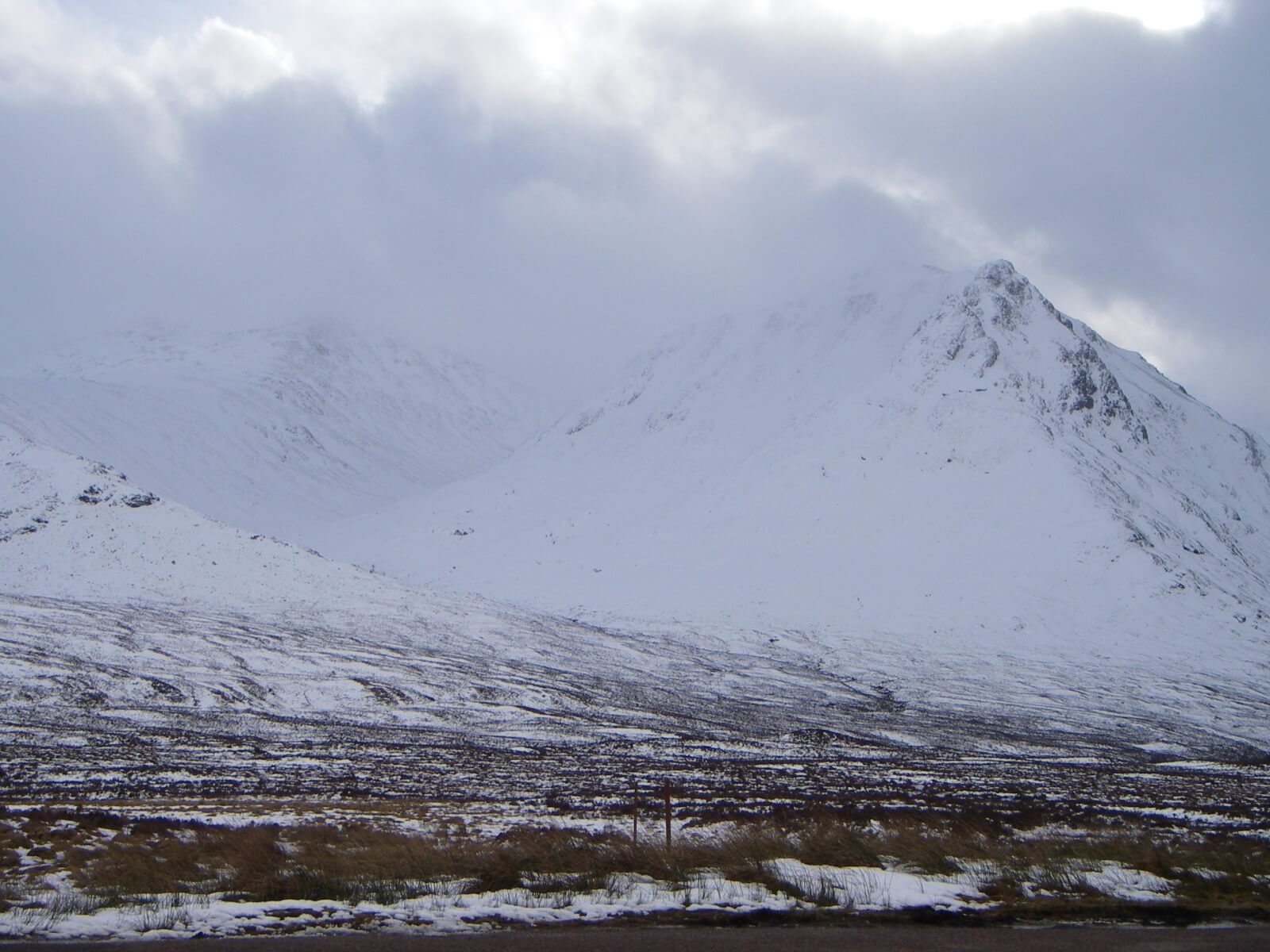 In the afternoon it tried to clear. The view of Meall a Bhuiridh from the road.