Avalanches aren’t the only hazards

I headed onto Buachaille Etive Mor via Coire na Tulaich today. There were quite a few hillwalkers doing the same thing and judging by the busy carparks most of the peaks in Glencoe were busy today. Of the parties that I saw or spoke to the majority made the decision to turn back. The main reason for this was due to the hard icy nature of the snowpack and the steepness of the Coire headwall. Contributing factors were lack of equipment, mainly crampons and ice axe, and lack of experience in these conditions. It is always hard to make that decision to turn back, particularly on a nice day, however it was almost certainly a good decision as the consequences of a slip, trip or fall were serious and potentially fatal. A fast slide downhill with rocks below is definitely best avoided. 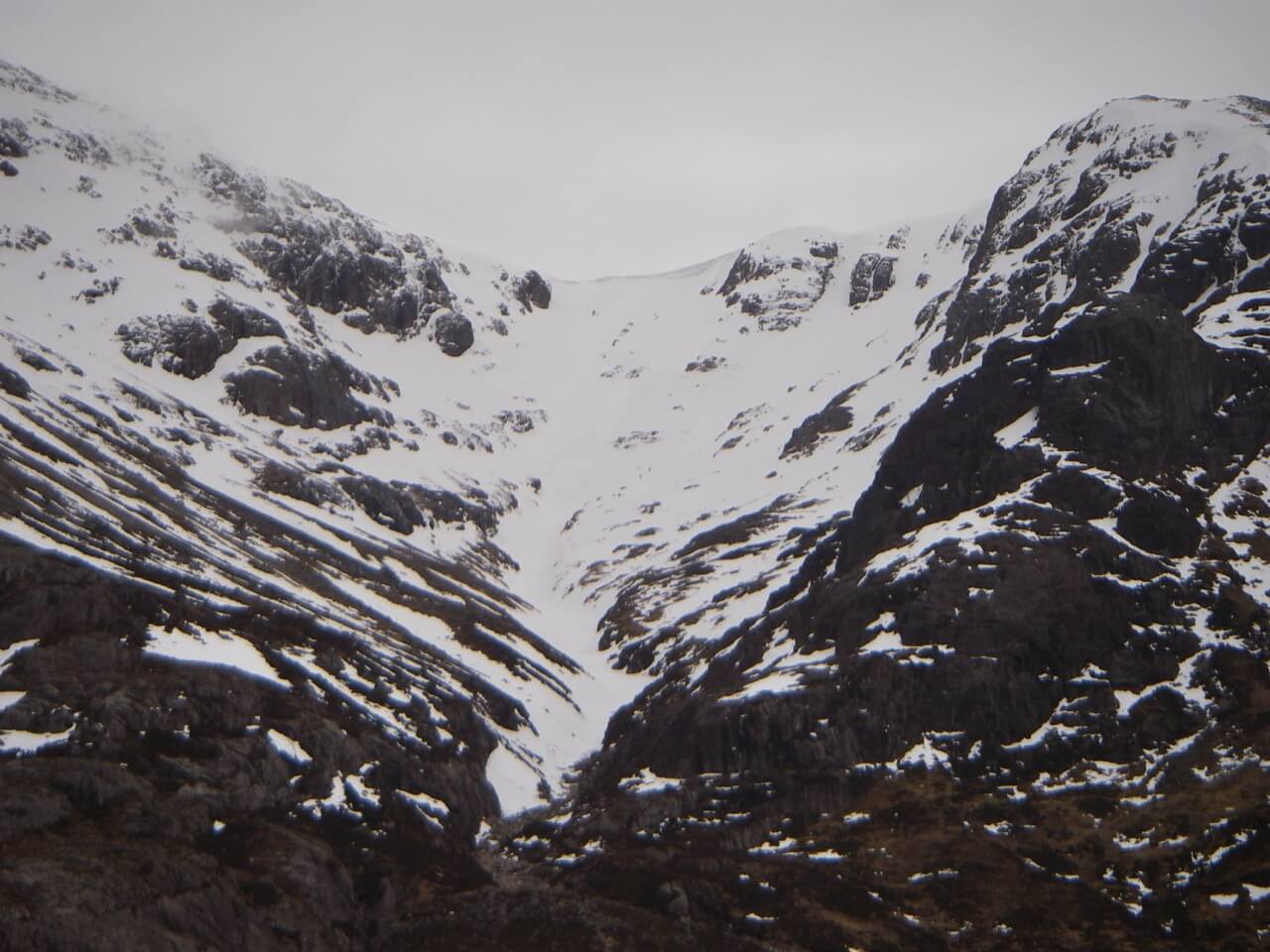 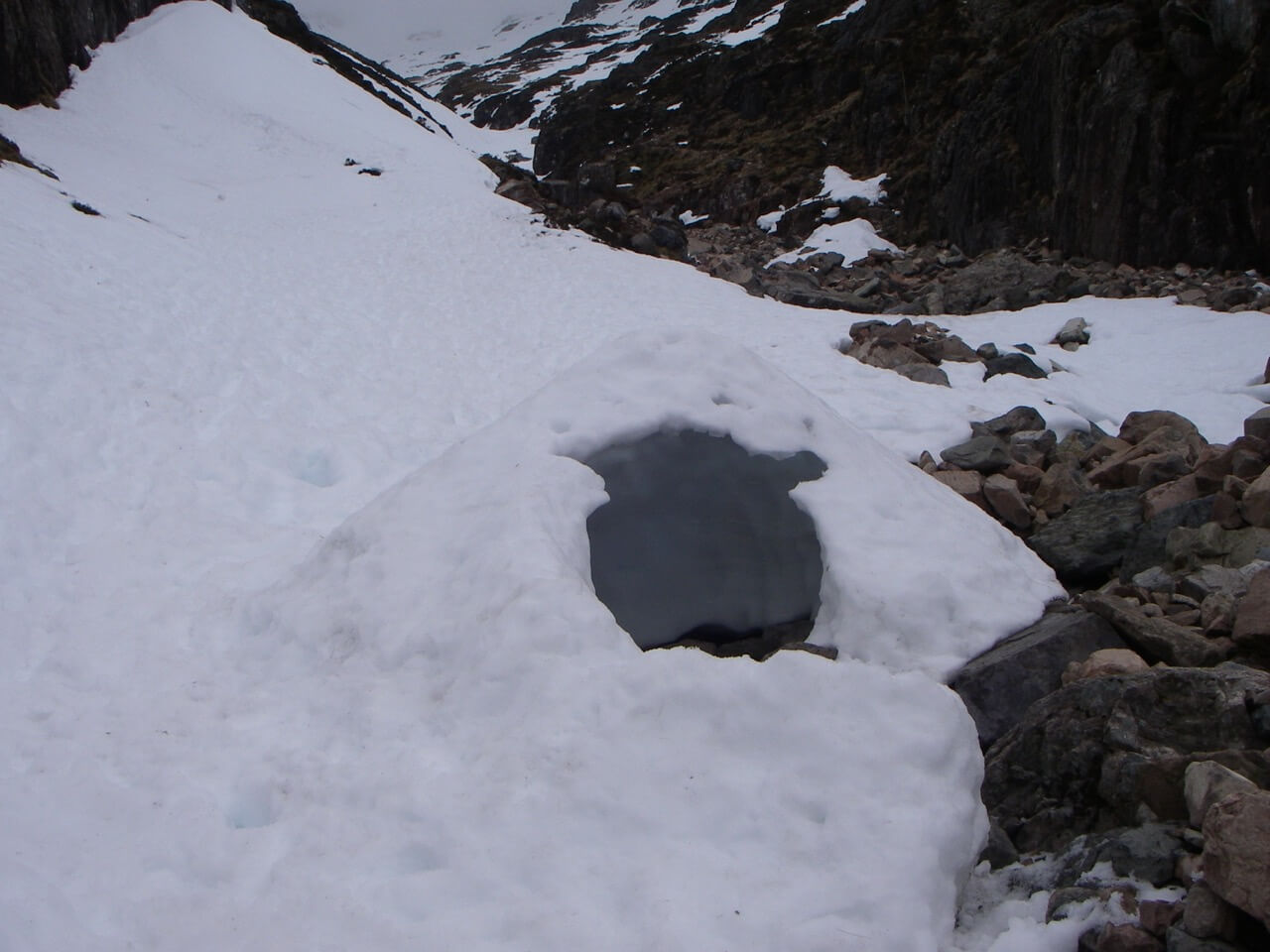 An igloo just surviving at the bottom of Coire na Tulaich. 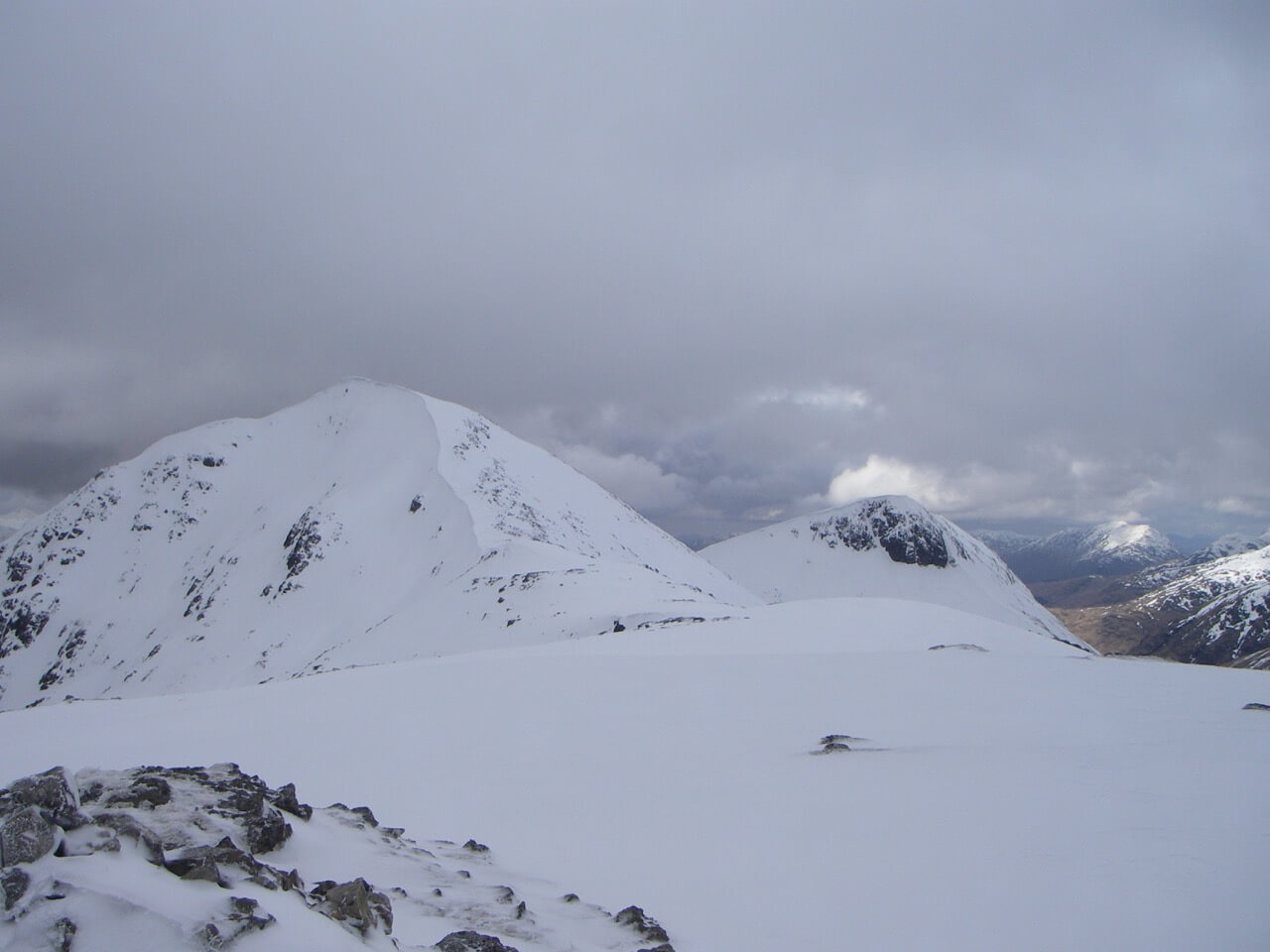 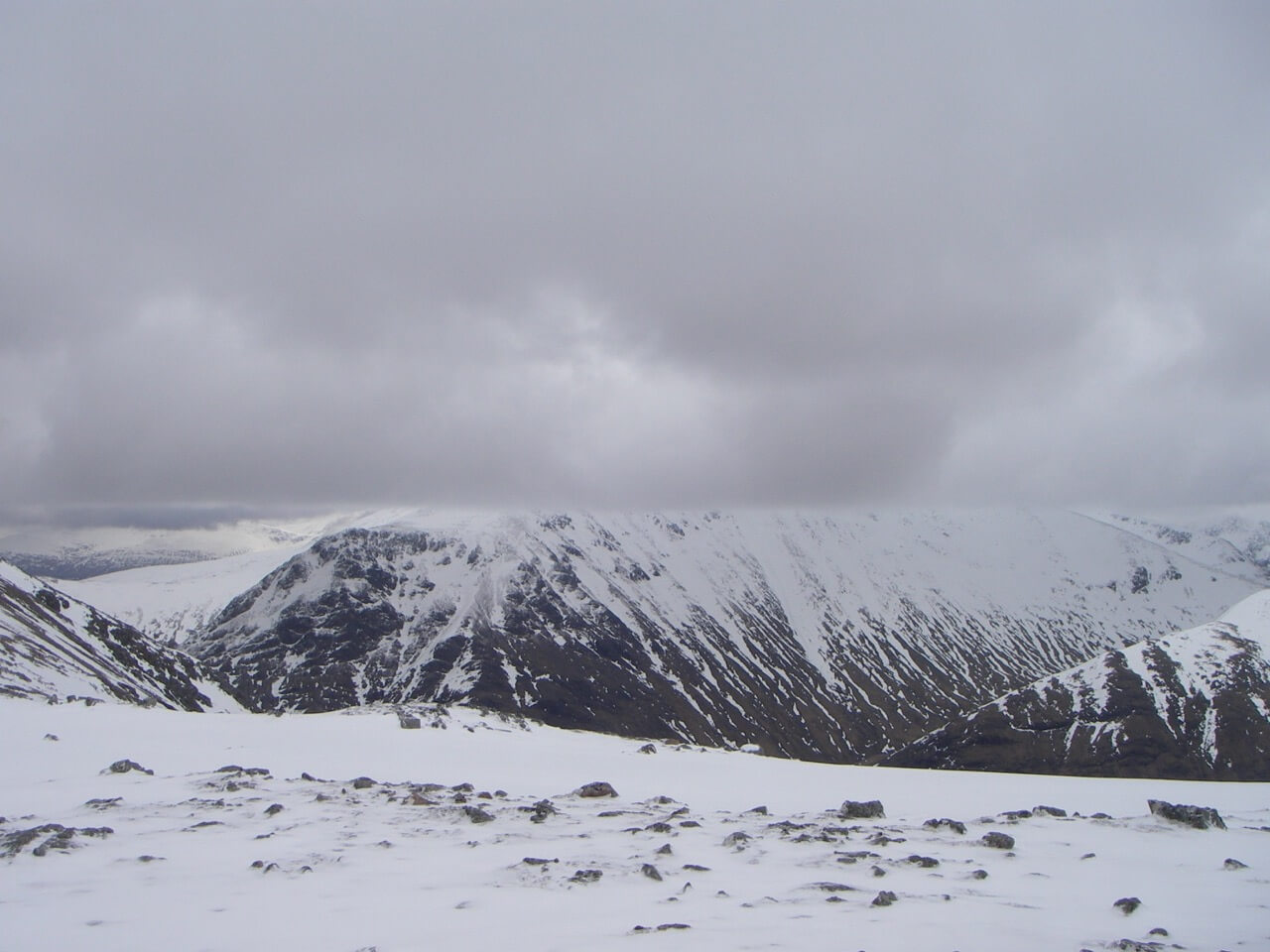 A very defined cloud base looking towards Creise from Buachaille Etive Mor. 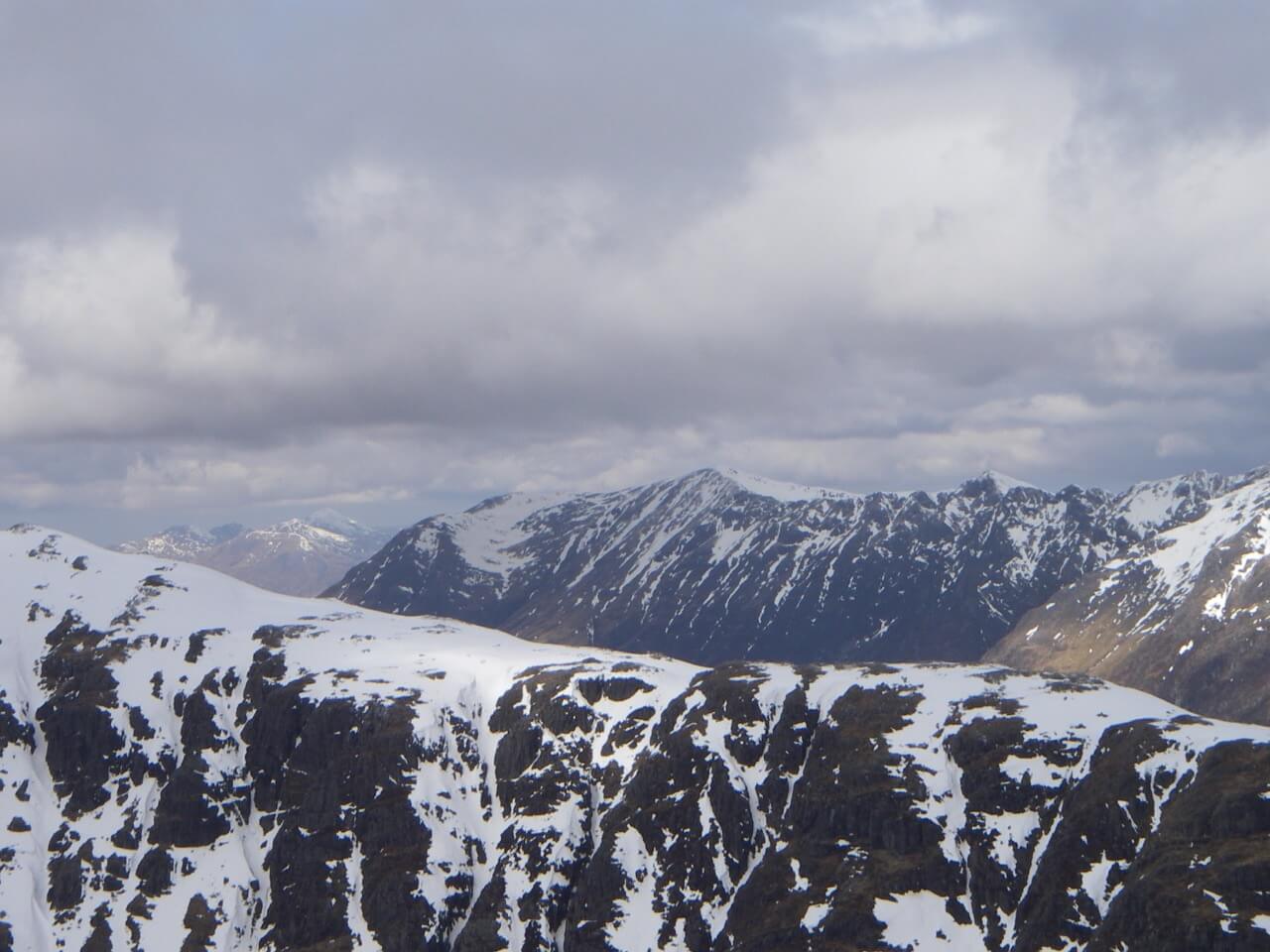 Buachaille Etive Beag with the Aonach Eagach behind. 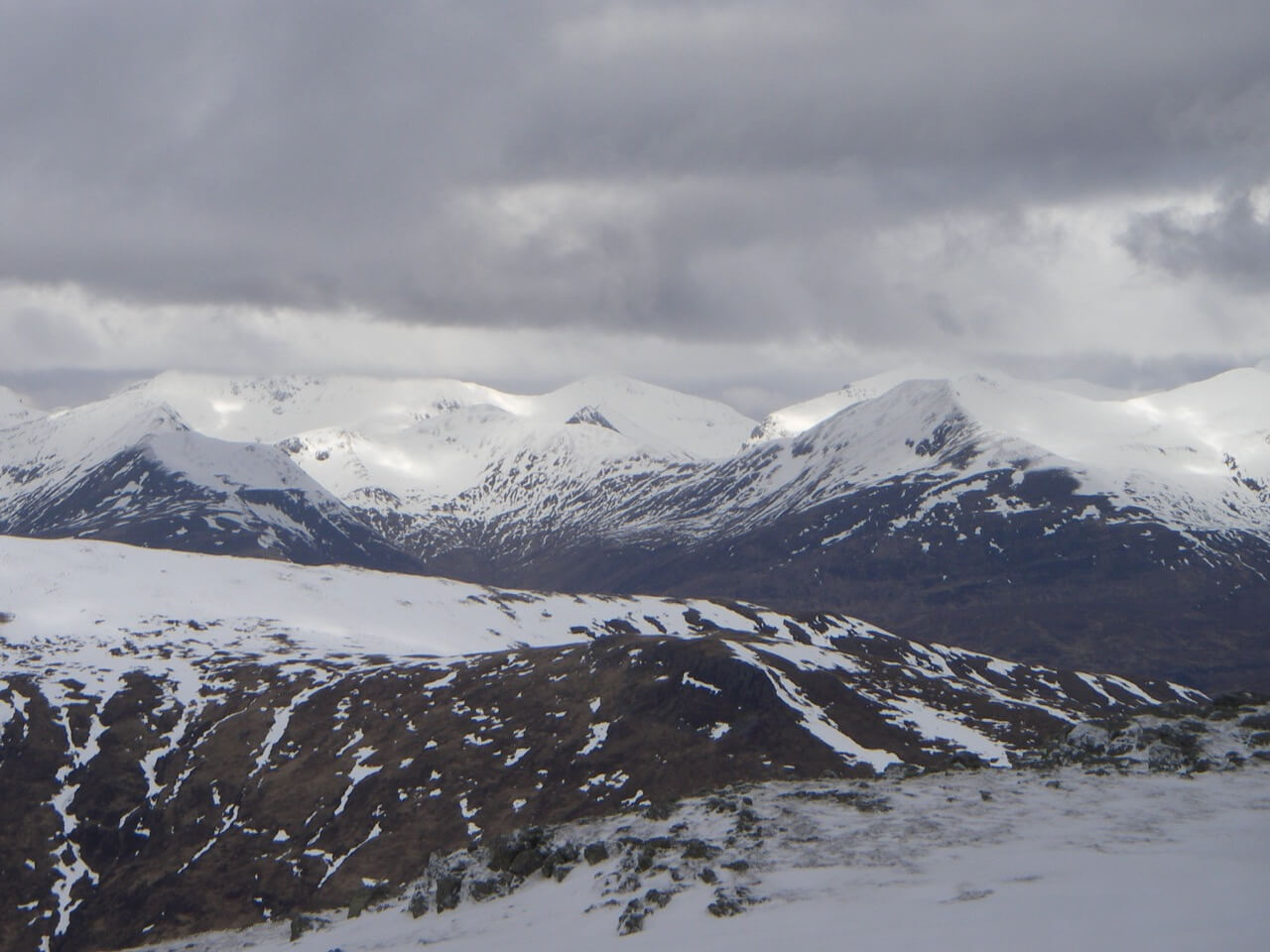 Looking North to the Mamores. 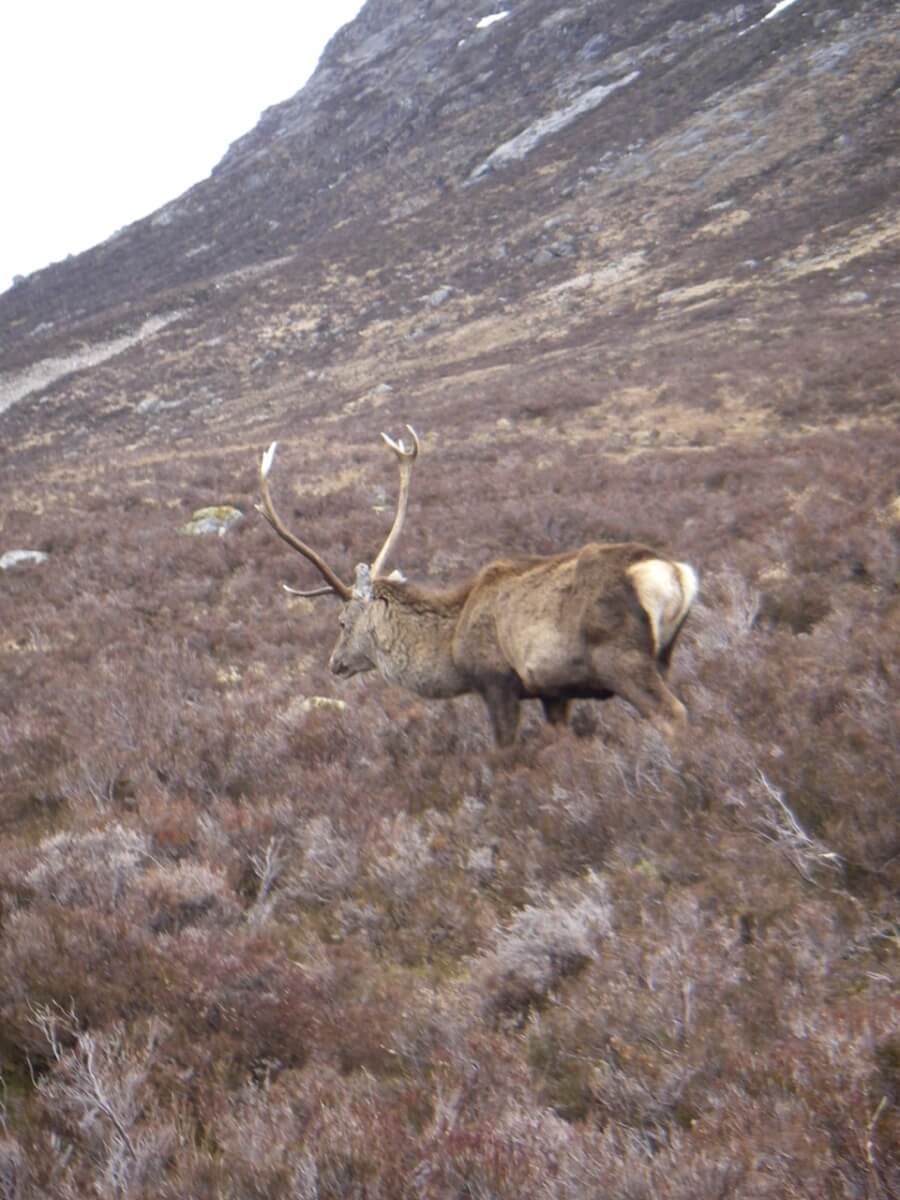 As reported by the BBC yesterday red deer have been having a difficult winter due to the large amounts of snow covering their food. This stag looked skinny, was low down on the mountain and was either too busy eating or too tired to run away.