The day started out dry, then damp and murky conditions by early afternoon along with light drizzle. The winds were moderate from a West-North-Westerly direction and the summit temperatures was around plus 1 degree celsius. 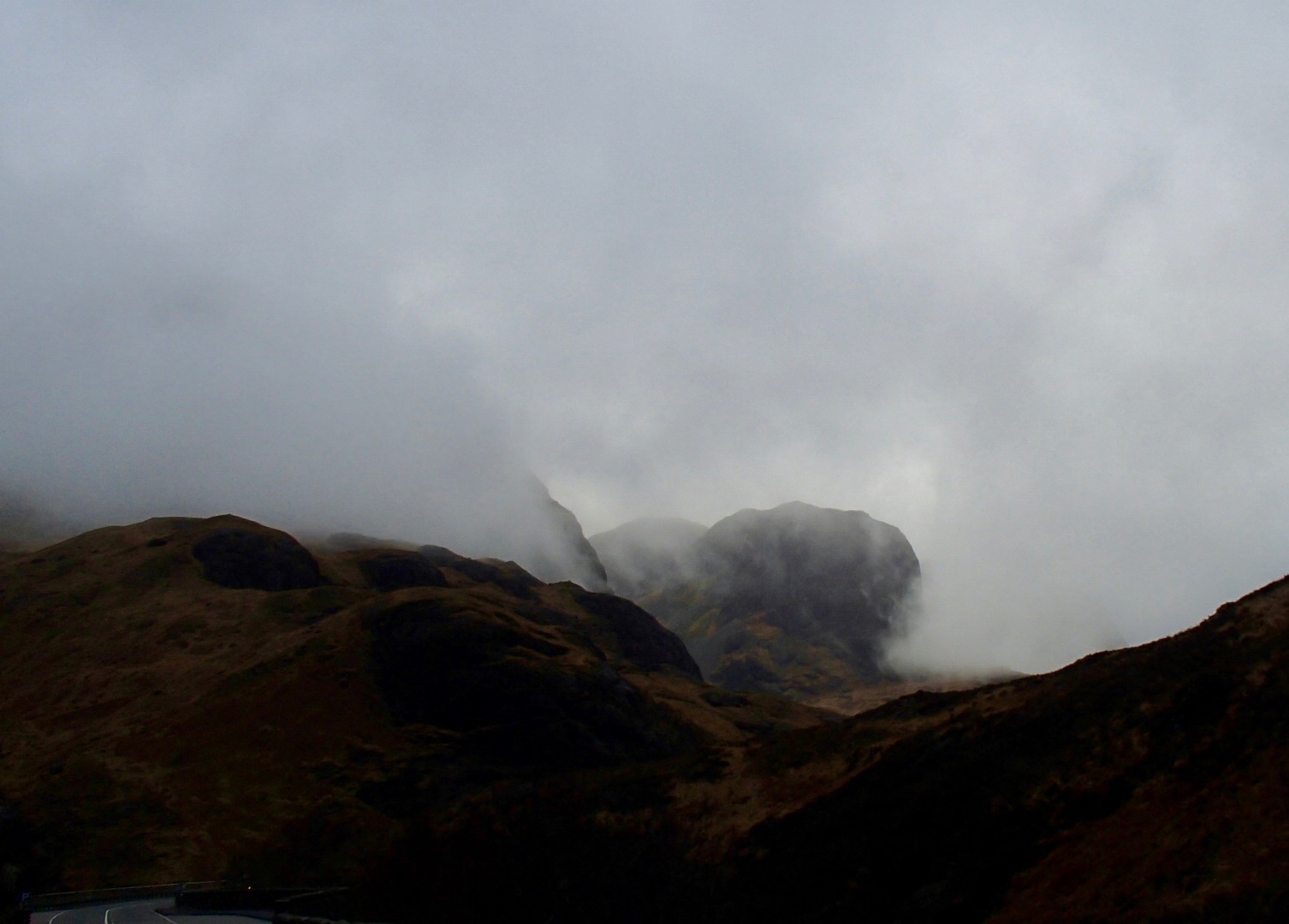 Taken around mid-day in Glen Coe 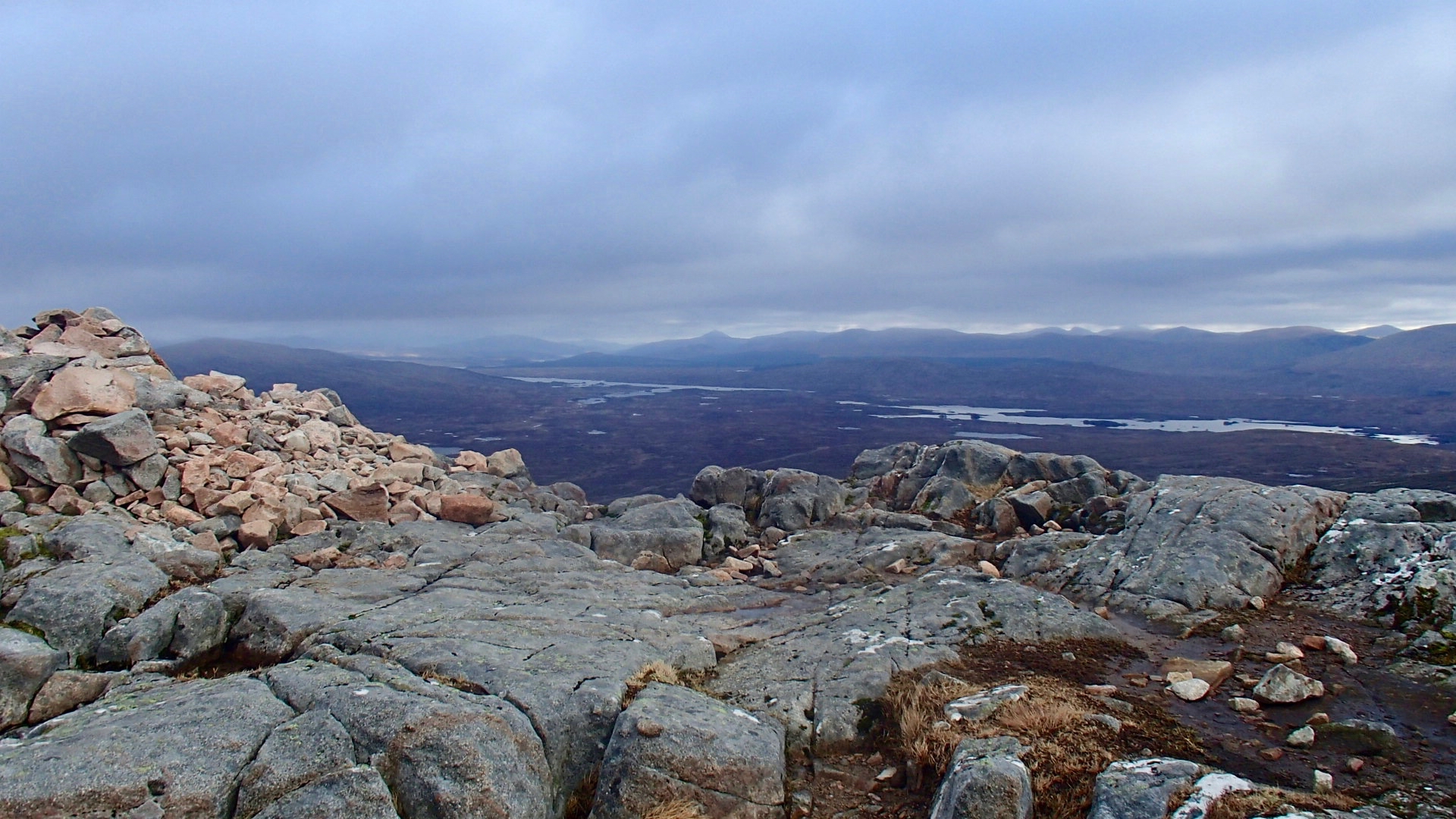 Earlier this morning looking across the Rannoch Moor. Schiehallion seen centre distance.Â The Schiehallion experiment was an 18th-century experiment to determine the mean density of the Earth. Funded by a grant from the Royal Society, it was conducted in the summer of 1774 around the Scottish mountain of Schiehallion, Perthshire. The experiment involved measuring the tiny deflection of a pendulumdue to the gravitational attraction of a nearby mountain. Schiehallion was considered the ideal location after a search for candidate mountains, thanks to its isolation and almost symmetrical shape. One of the triggers for the experiment were anomalies noted during the survey of the MasonâDixon line.[not verified in body]
Schiehallion’s isolated position and symmetrical shape lent well to the experiment
The experiment had previously been considered, but rejected, by Isaac Newton as a practical demonstration of his theory of gravitation. However, a team of scientists, notably Nevil Maskelyne, the Astronomer Royal, was convinced that the effect would be detectable and undertook to conduct the experiment. The deflection angle depended on the relative densities and volumes of the Earth and the mountain: if the density and volume of Schiehallion could be ascertained, then so could the density of the Earth. Once this was known, then this would in turn yield approximate values for those of the other planets, their moons, and the Sun, previously known only in terms of their relative ratios. As an additional benefit, the concept of contour lines, devised to simplify the process of surveying the mountain, later became a standard technique in cartography.

looking across to Buachaille Etive Mor in the murk. The A82 road seen on the left leading down into Glen Coe.

Meall a Bhuiridh note the machine made snow bottom right. Enough for the ski instructors to do some training.