It was another day of occasional sunshine and lots of showers. The showers seemed to be mostly composed of graupel, which could be quite stinging in the strong winds. Despite all the showers I could not find much depth of new snow, it seemed to be doing much more blowing around than settling on the ground. 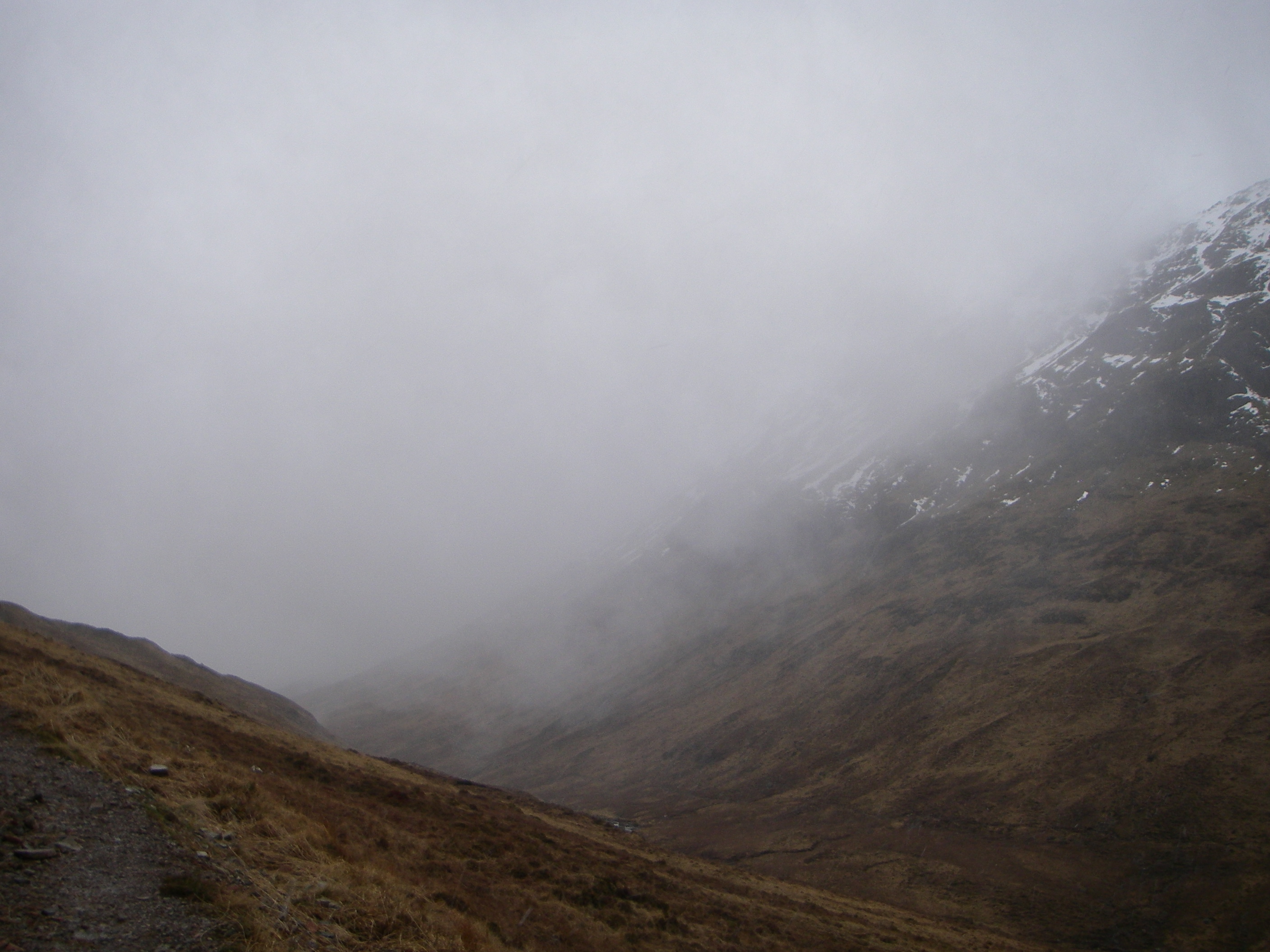 A heavy shower approaching as I was walking in. 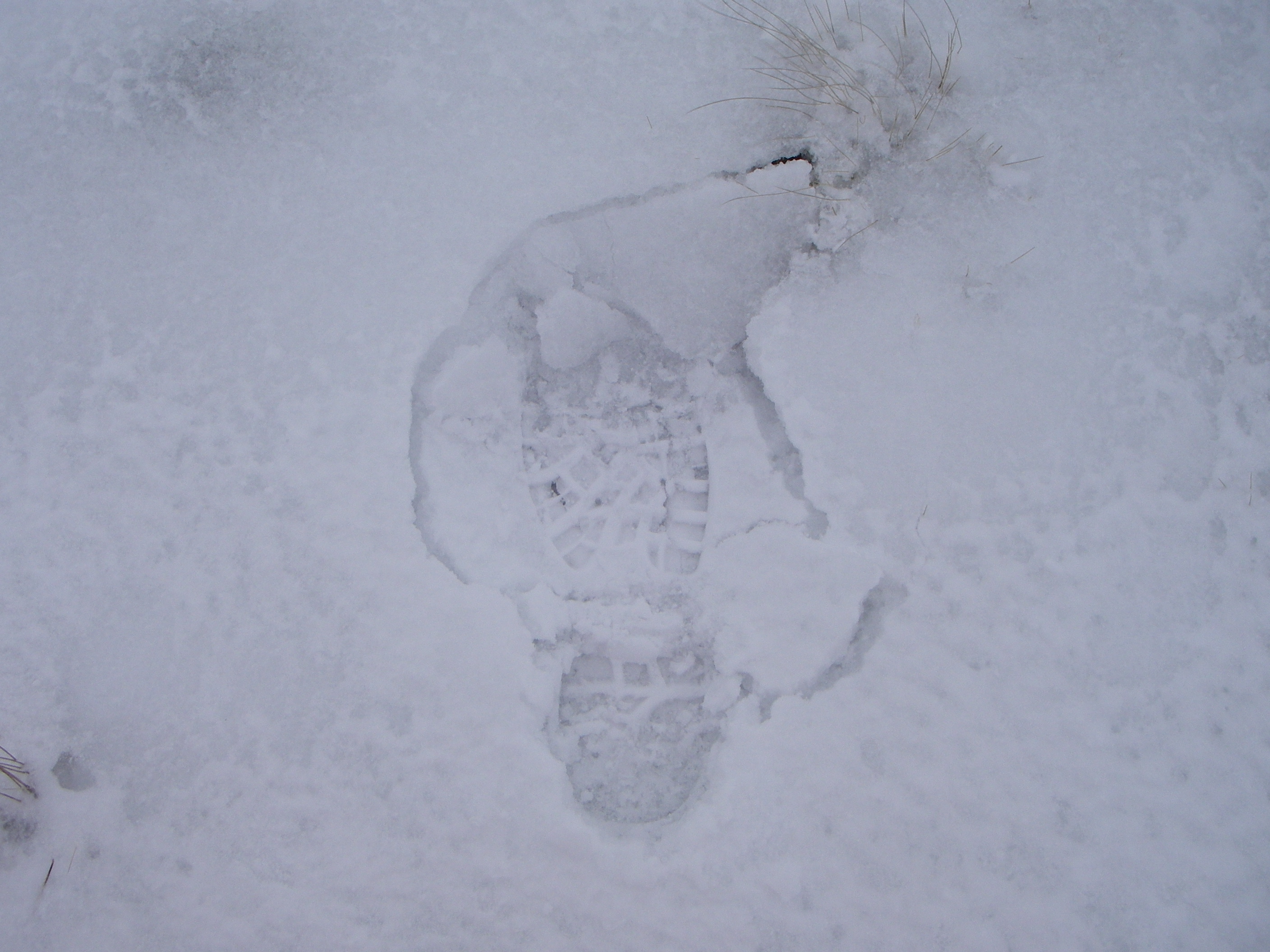 The freezing level had risen up to summit level briefly last night. It was colder during the day. This froze the surface of the snowpack to give a breakable crust. This was fine where (as in this picture) the snowpack was shallow. However, where it was deep sinking in to mid shin level through a breakable crust was a little annoying at times.Â 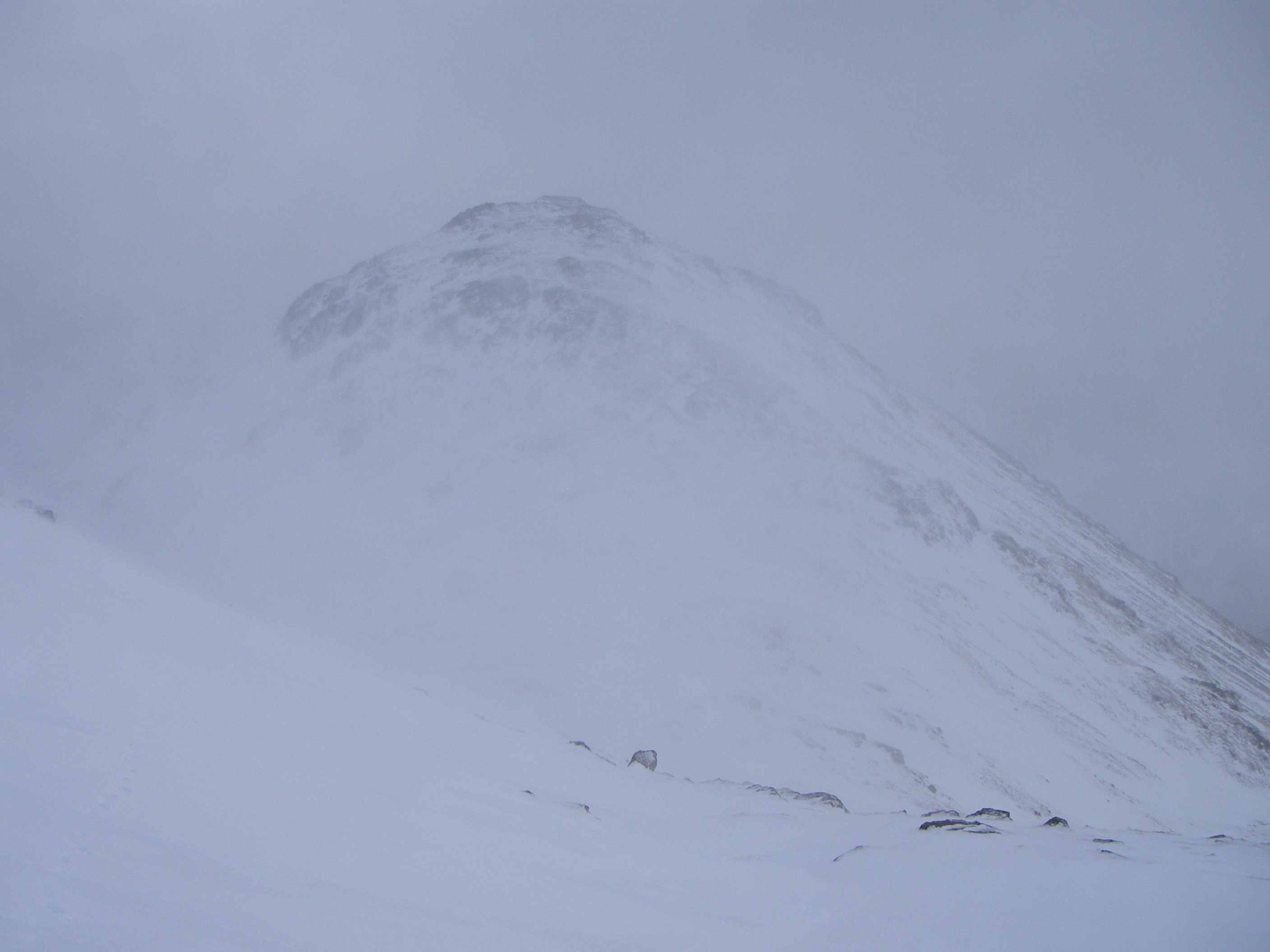 Looking back to Stob Coire Raineach. 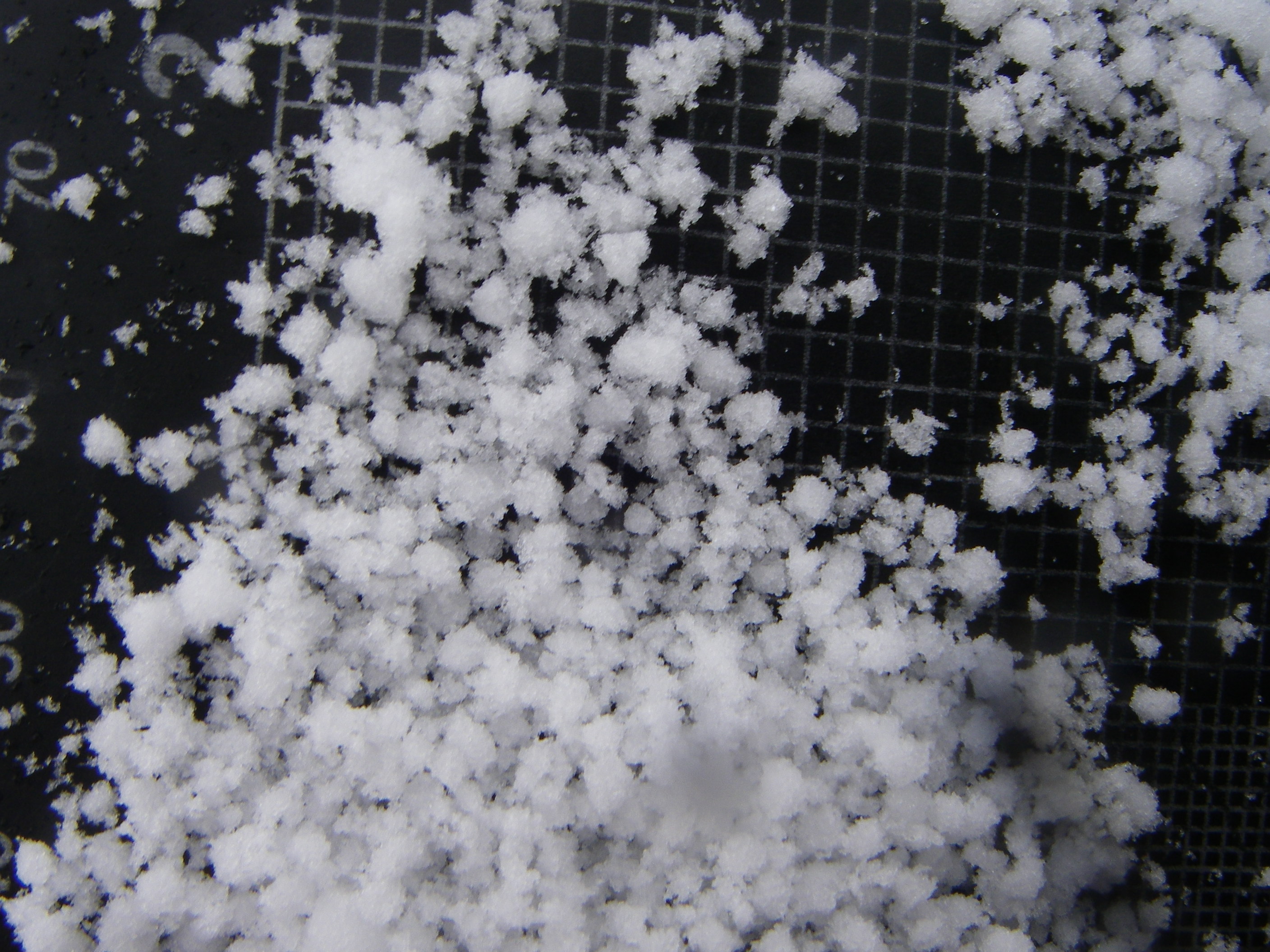 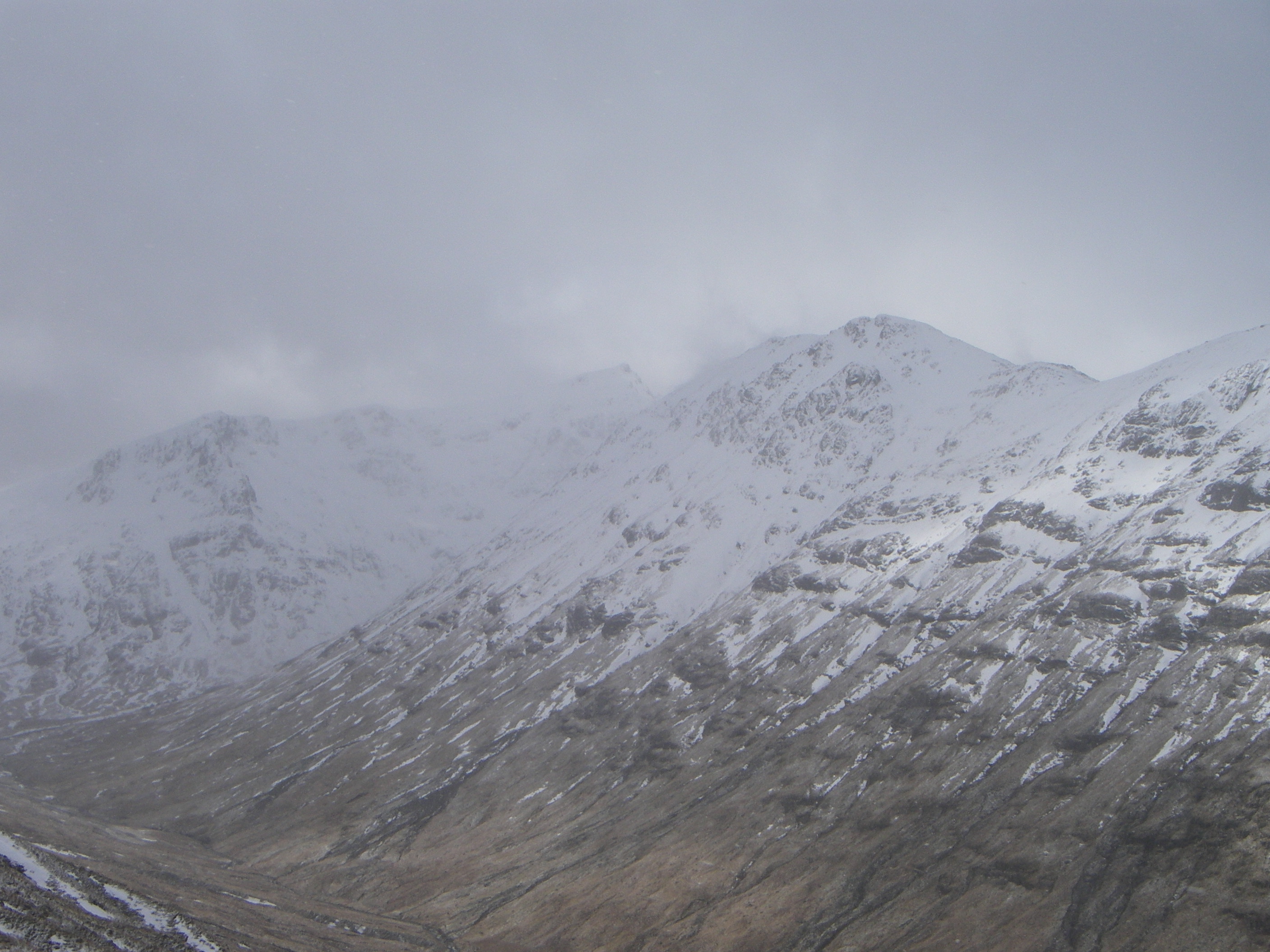 Looking over to Stob Coire Sgreamhach.

When I was on my way down the sun came out. Looking back to where I had been plenty of spindrift could be seen blowing around.