After a clear cold night it snowed to lowers levels this morning snow was lying at 300 metres but this thawed quite quickly the main snow level remained at around 450 metres and this also started to rise as the day progressed. The Winds were moderate, strong at times from an Easterly direction. The freezing level fell to 500 metres then slowly rose to around 700 metres and will keep rising this evening. 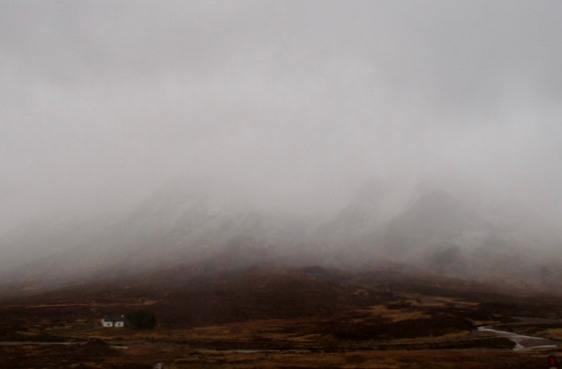 Quite heavy snow this morning, then more light snow showers 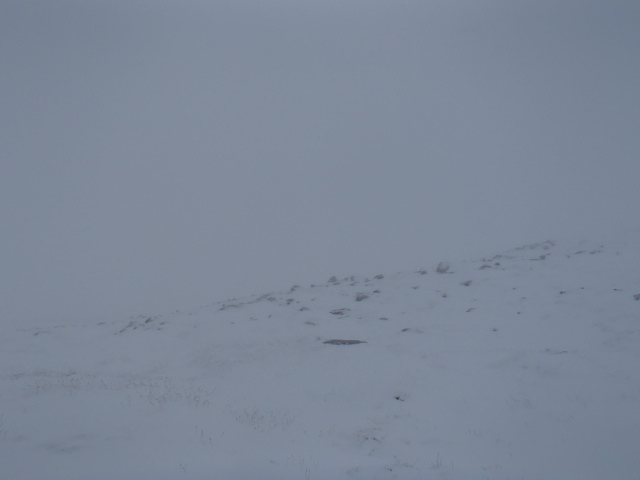 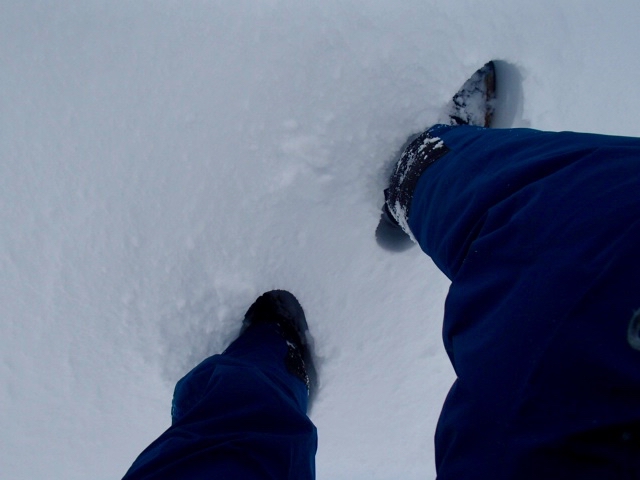 Some deep drifts in isolated areas 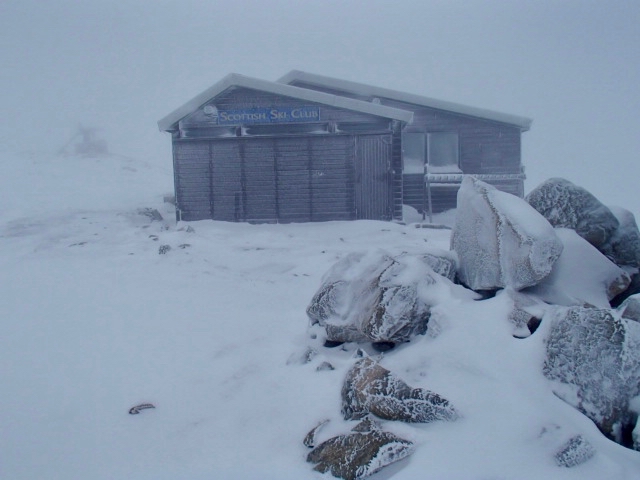 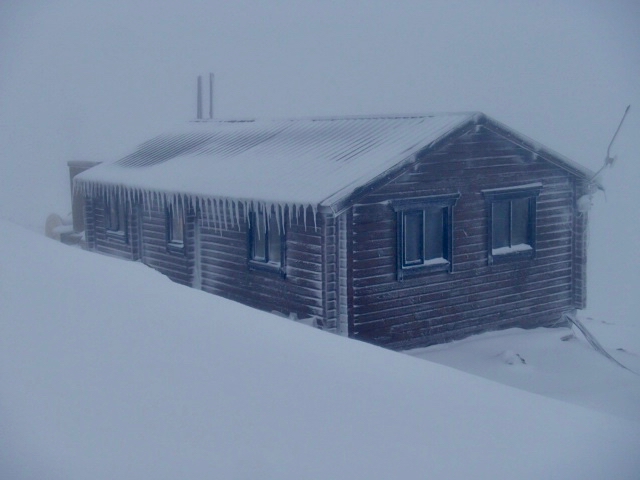 Ski patrol hut on Meall a Bhuiridh at 850 metres temperature was minus 1.9 degrees celsius 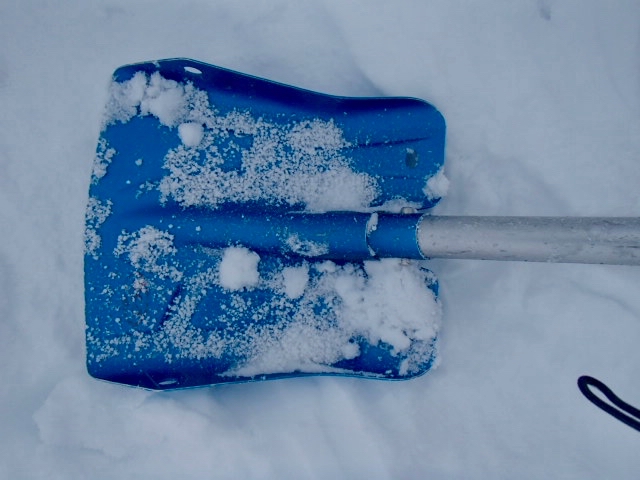 Snow showers containing hail this morning, but more importantly they were also found sandwiched Â within the snowpack, these can Â cause instabilities leading to failures in the snowpack 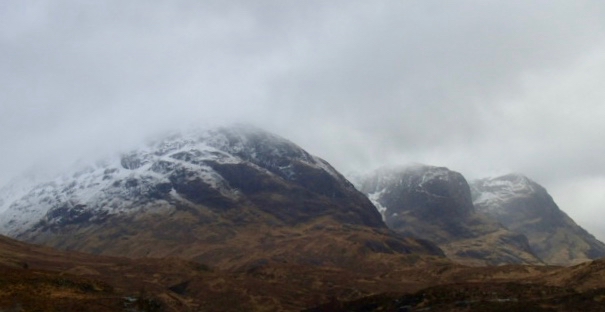 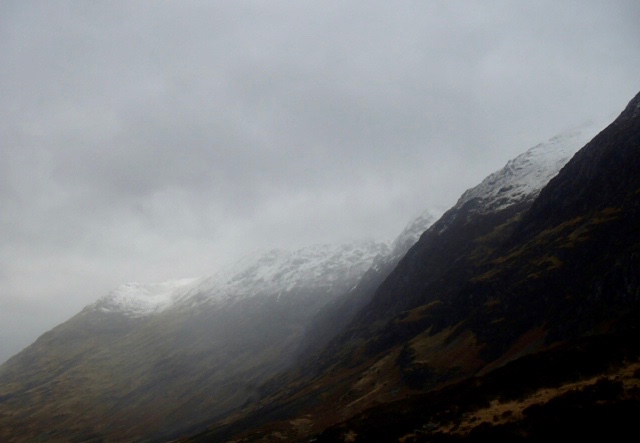 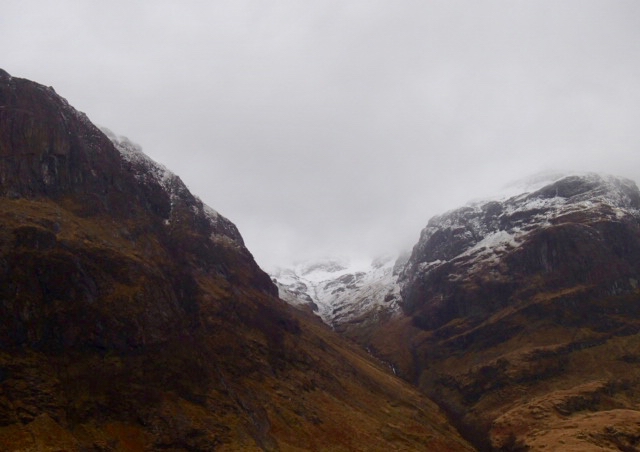 Looking into Stob Coire nan Lochan with Gearr Aonach on the left, Aonach Dubh on the right