It was a day of sunshine and showers in Glen Coe today. Condition generally felt quite pleasant if a little windy during the sunny period, and less pleasant during the showers. There is now a fair bit more snow in Glen Coe than there was a week or so ago. 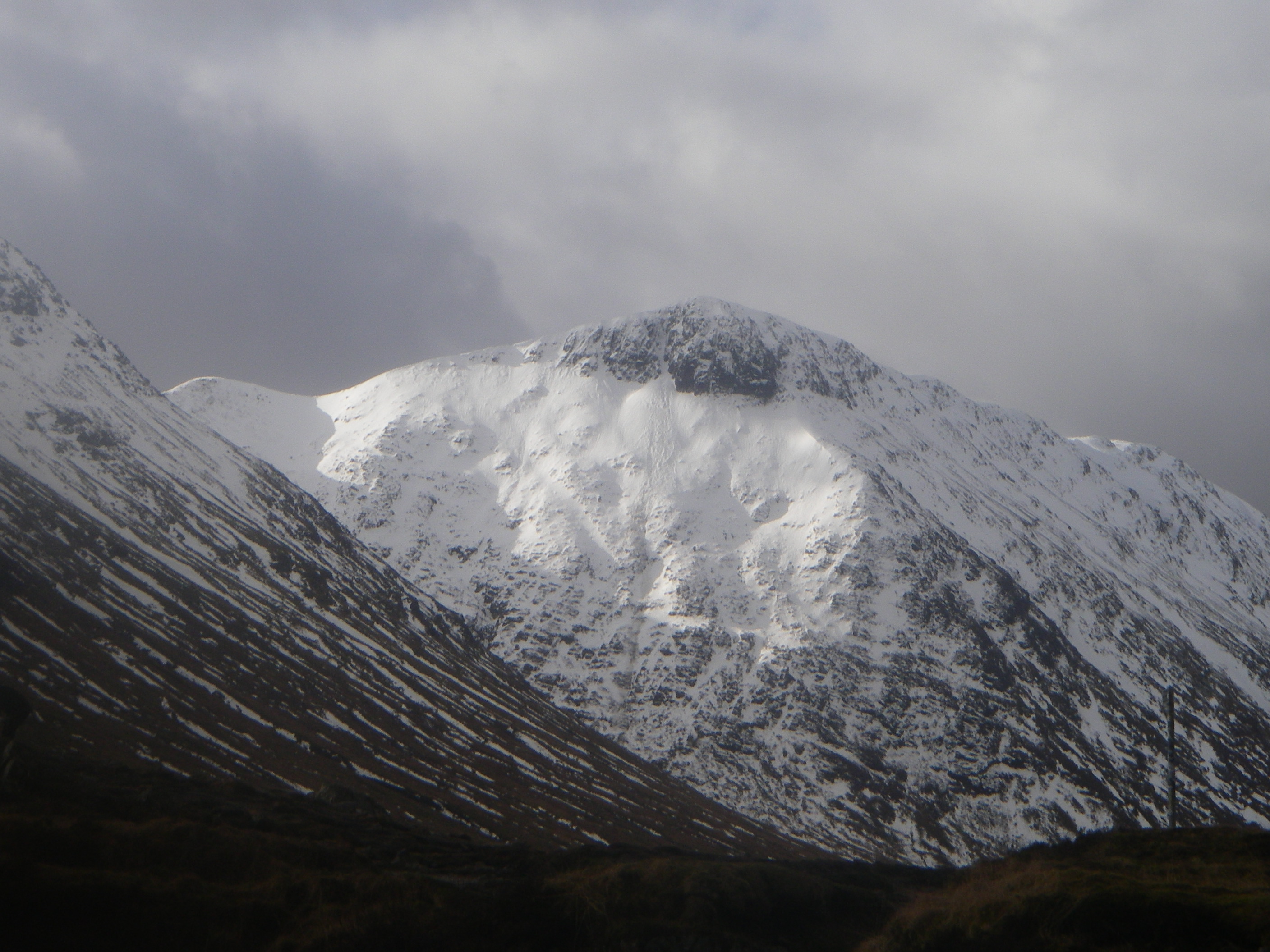 Stob Coire Altruim. Debris from an avalanche (recorded yesterday) can be seen emanating from the gully just left of the summit, and continuing all the way down the face. 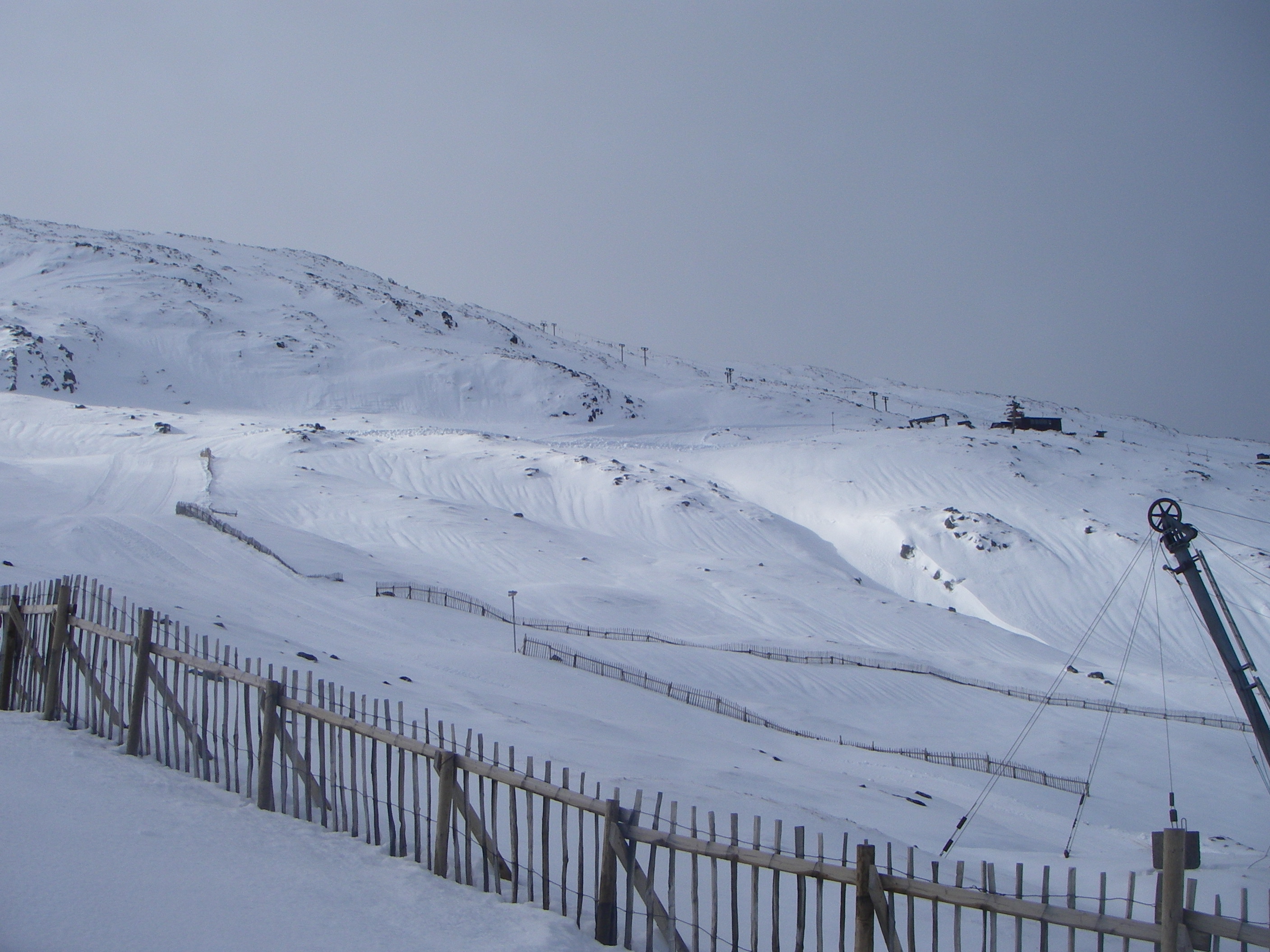 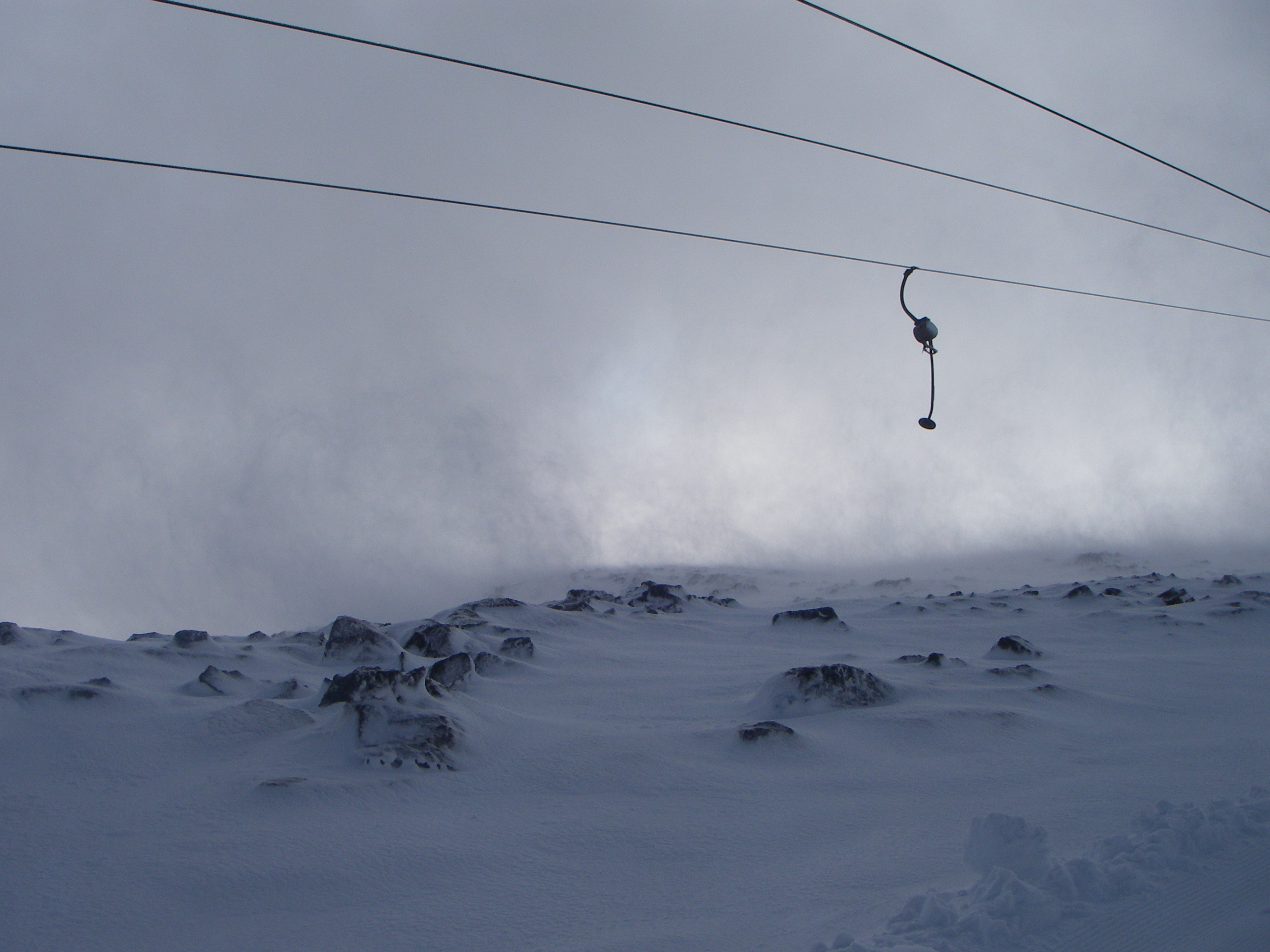 Spindrift blowing around at an altitude of around 1000 metres. 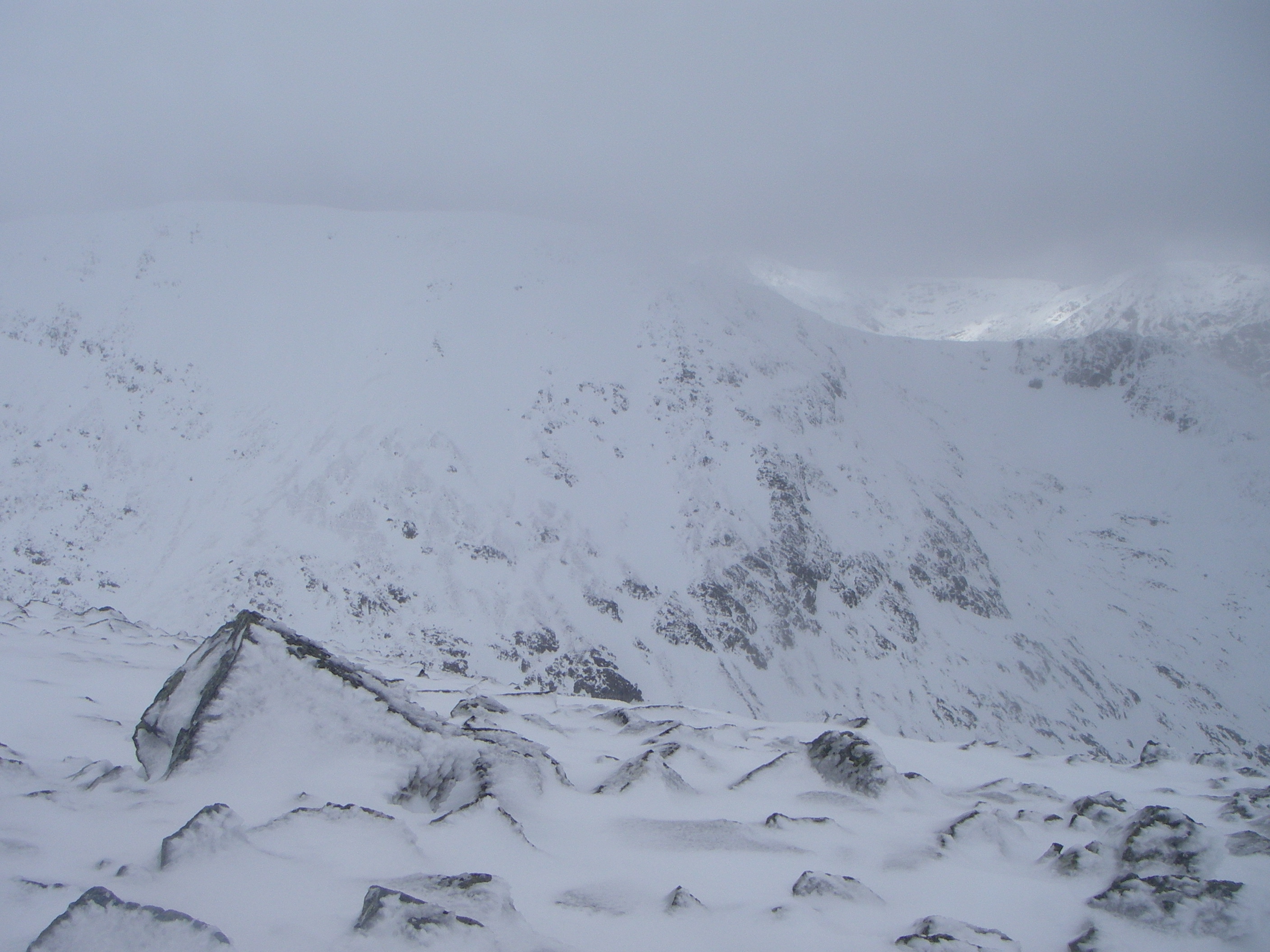 Looking over to Creise from the summit of Meall a Bhuiridh. Not as much snow there as at this point in the seasons, but a lot more than there was last week. 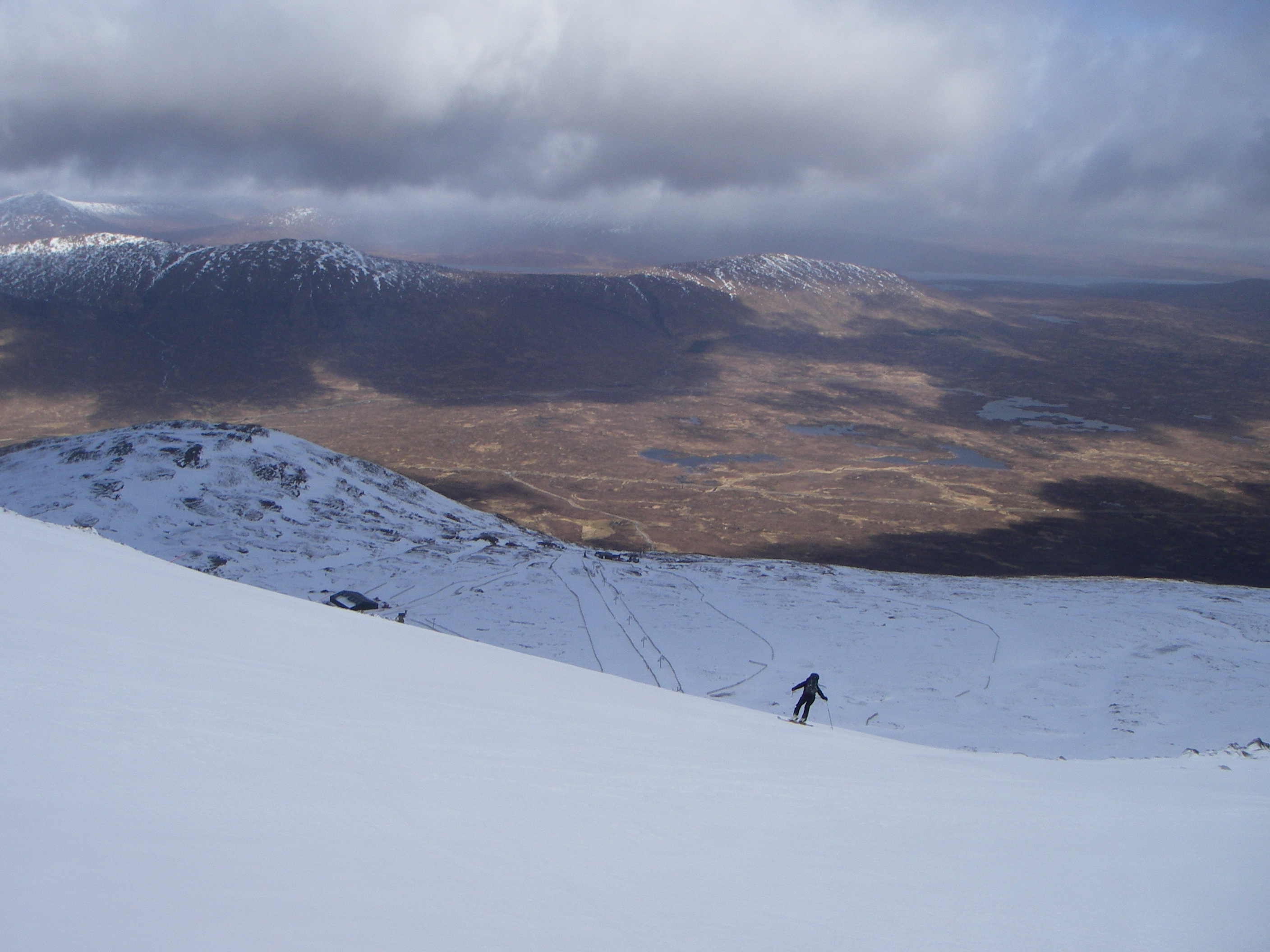 The ski area was closed due to the winds, but a ski touring made the effort to walk/skin up, and was rewarded with some nice turns. 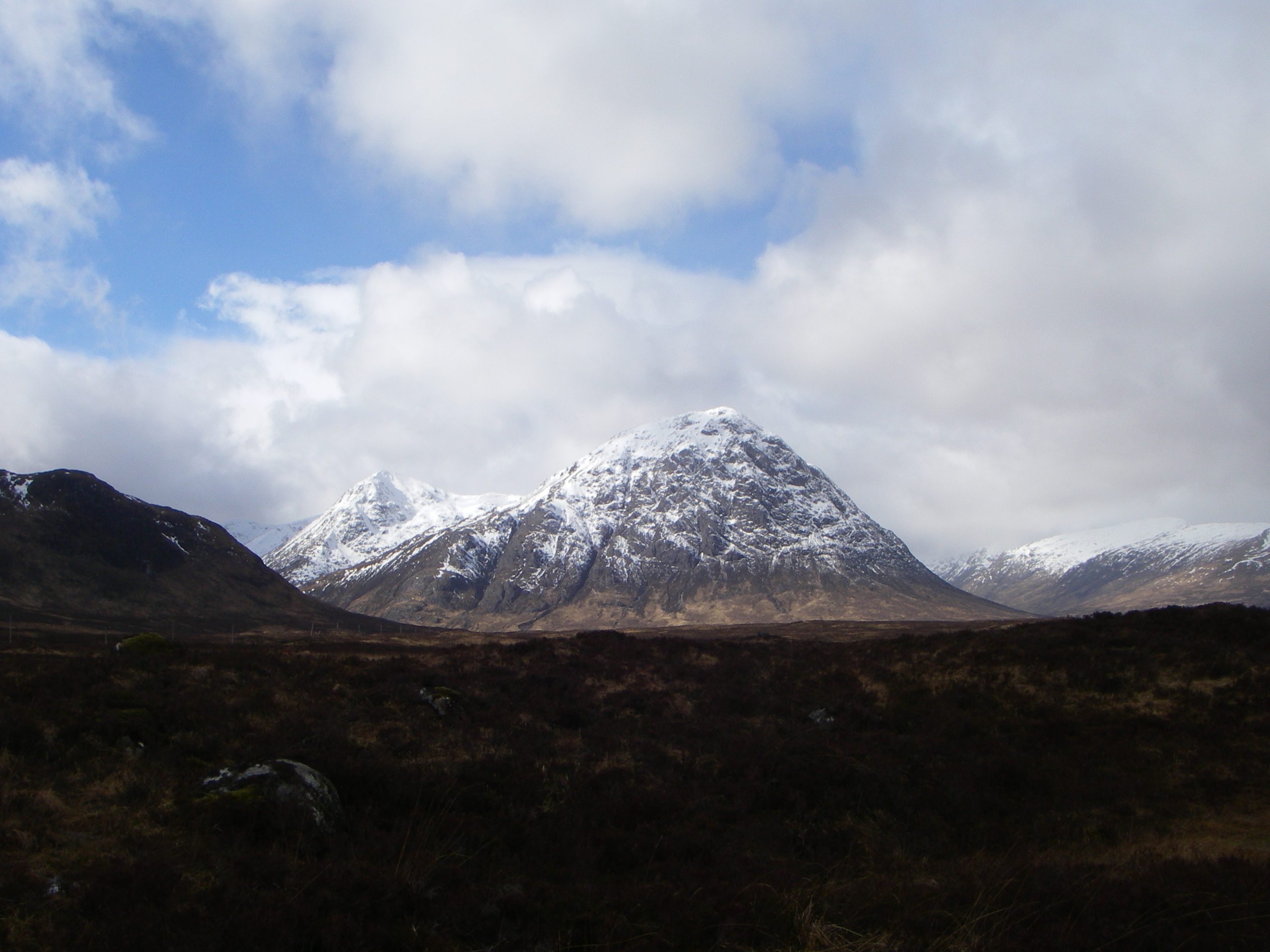 The weather was quite variable for much of the day. At times as in this picture of Buachaille Etive Mor it was quite nice and sunny. 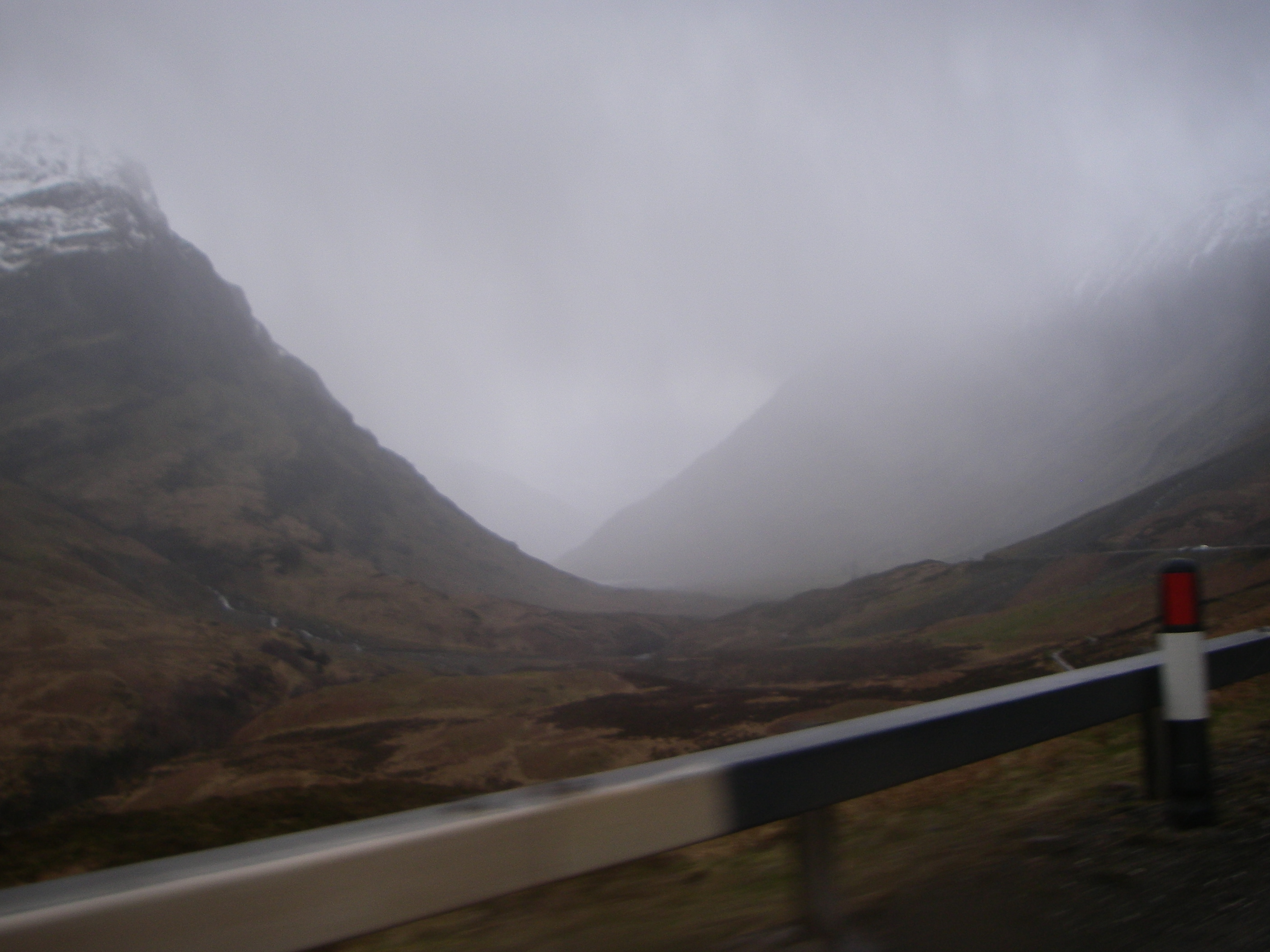 However, at the other end of the glen about 15 minutes after the previous photo was taken it was chucking it down with rain (snow at higher levels).