What a difference a day makes

After yesterdays mild wet day it was much more wintry today. The freezing level lowered to around 500 metres and snow showers fell down to 300 metres, winds were fresh from the South-Easterly direction. It was then slightly drier in the afternoon with some clearer spells.Â The old moist snowpack is firm and stable. New snow accumulations are generally light but some shallow deposits of windslab have formed in wind sheltered locations, these are currently not significant. The greatest accumulations are on North-West to North-East aspects above 900 metres. The avalanche hazard is Low. 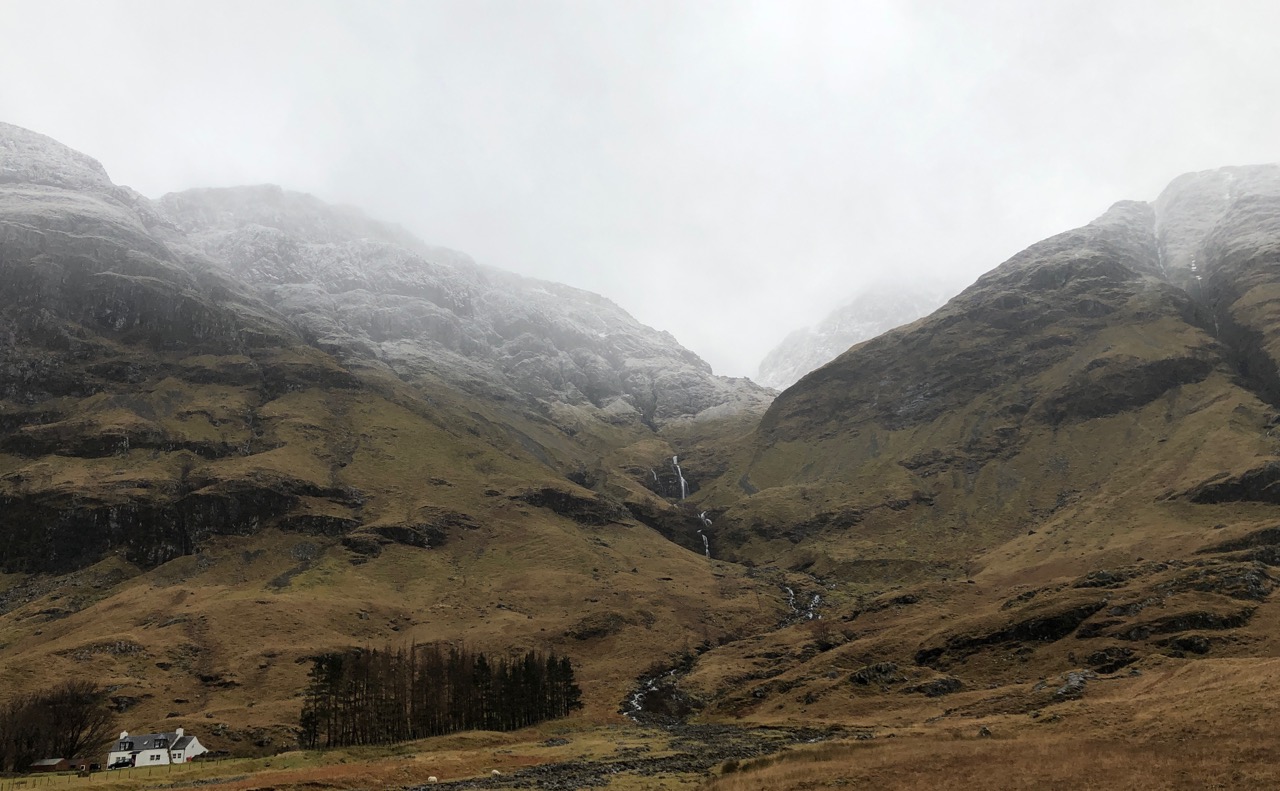 The west face of Aonach Dubh and looking into Stob Coire na Beith. Compare this to yesterdays blog photo to check out the difference. 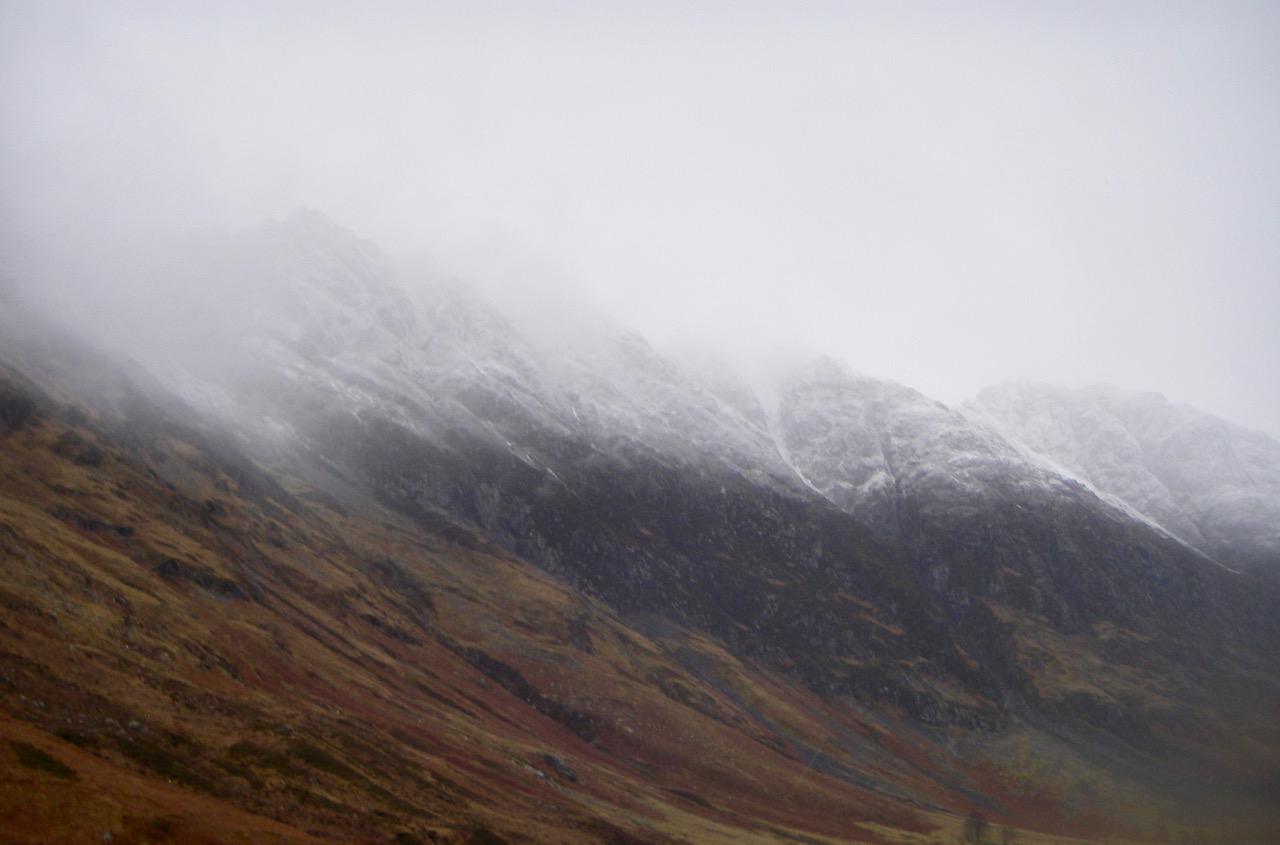 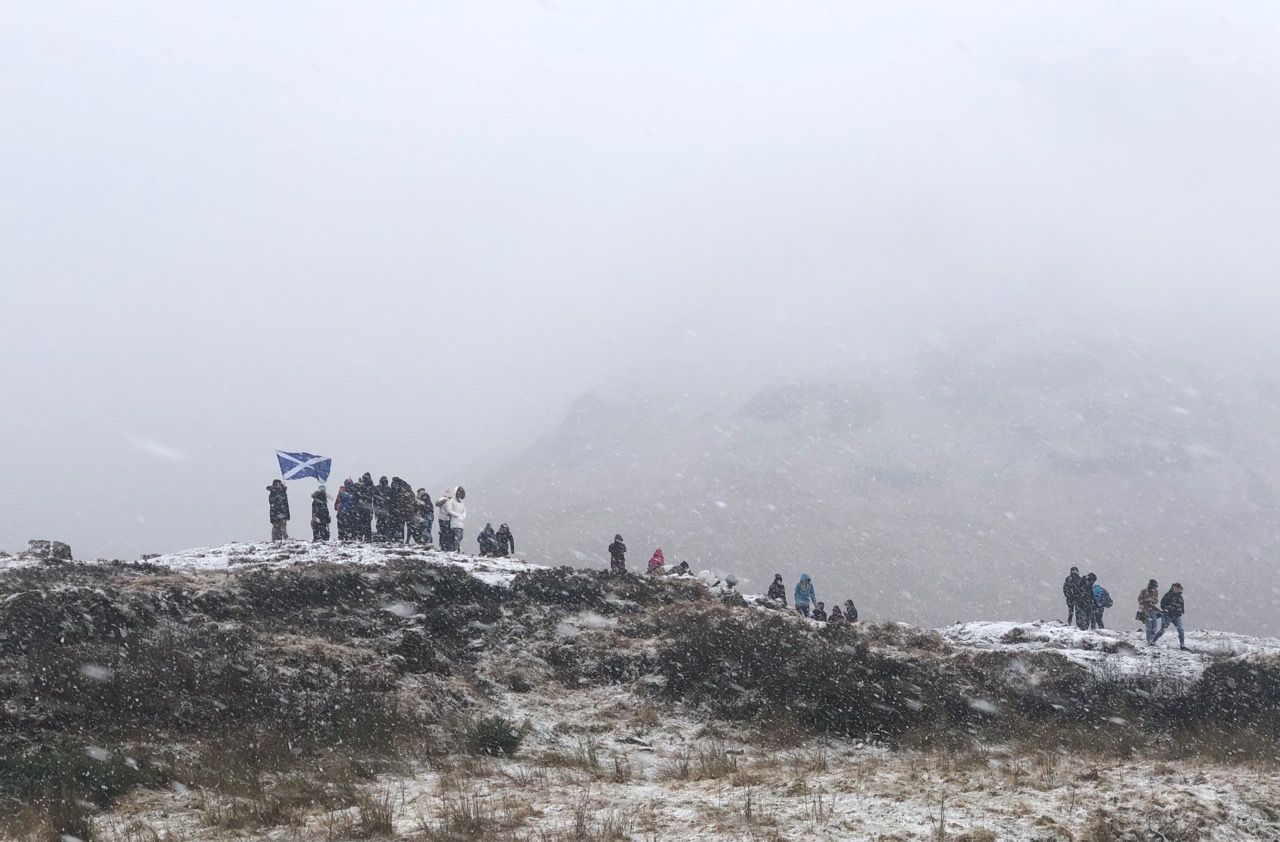 Plenty of visitors in the glen today,this scene is at 300 metres. 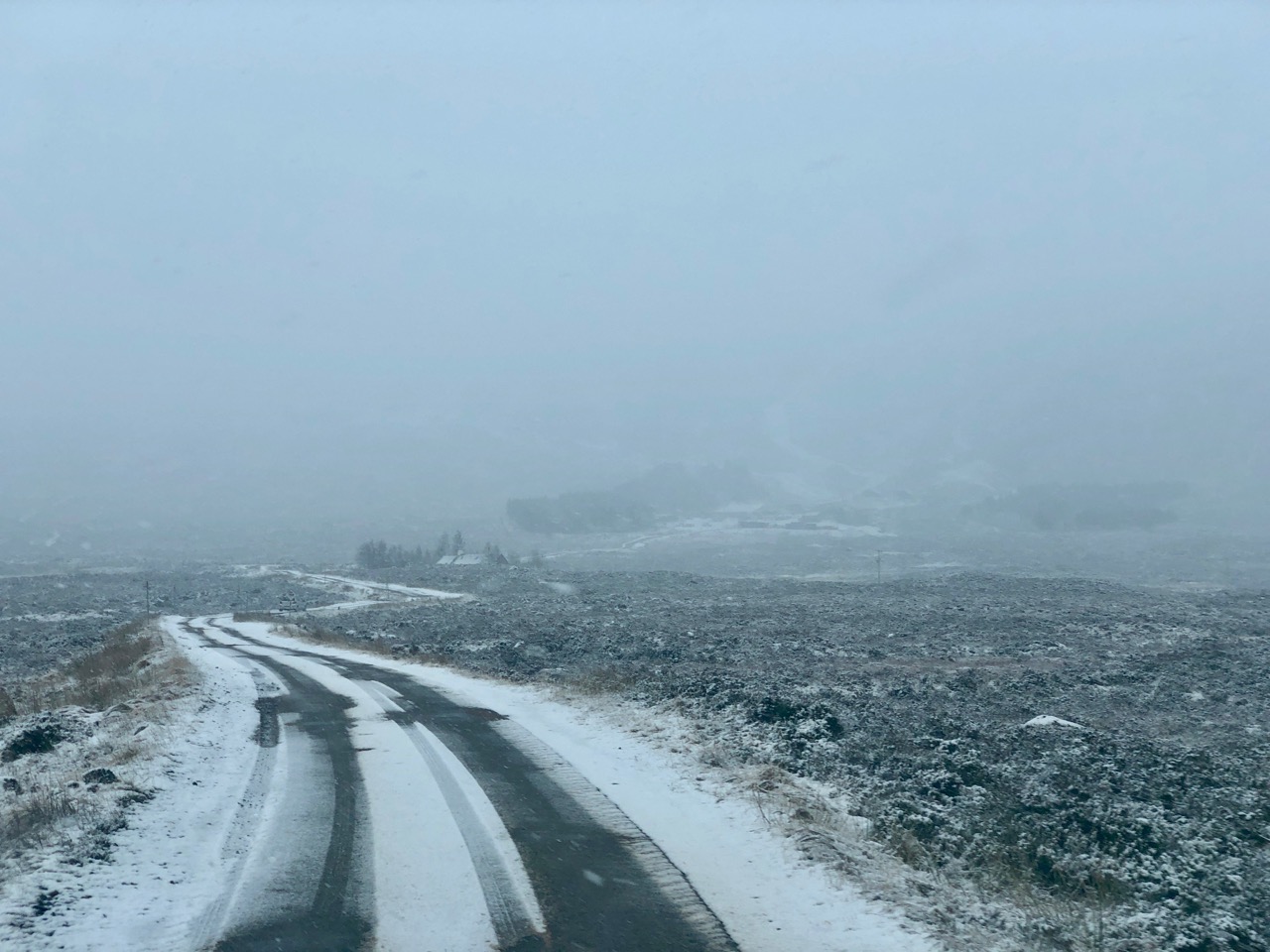 The road up to the the ski area this morning. 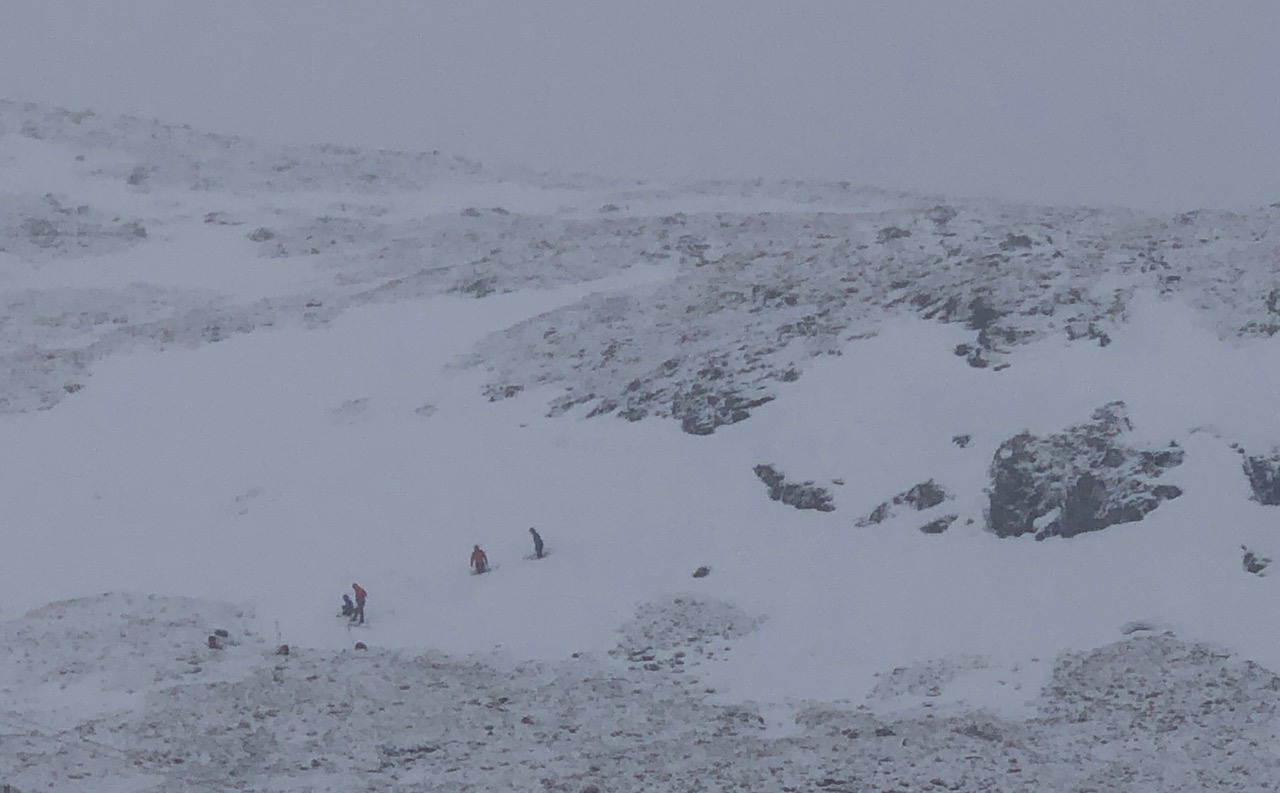 A group practicing winter skills on Meall a’ Bhuiridh. 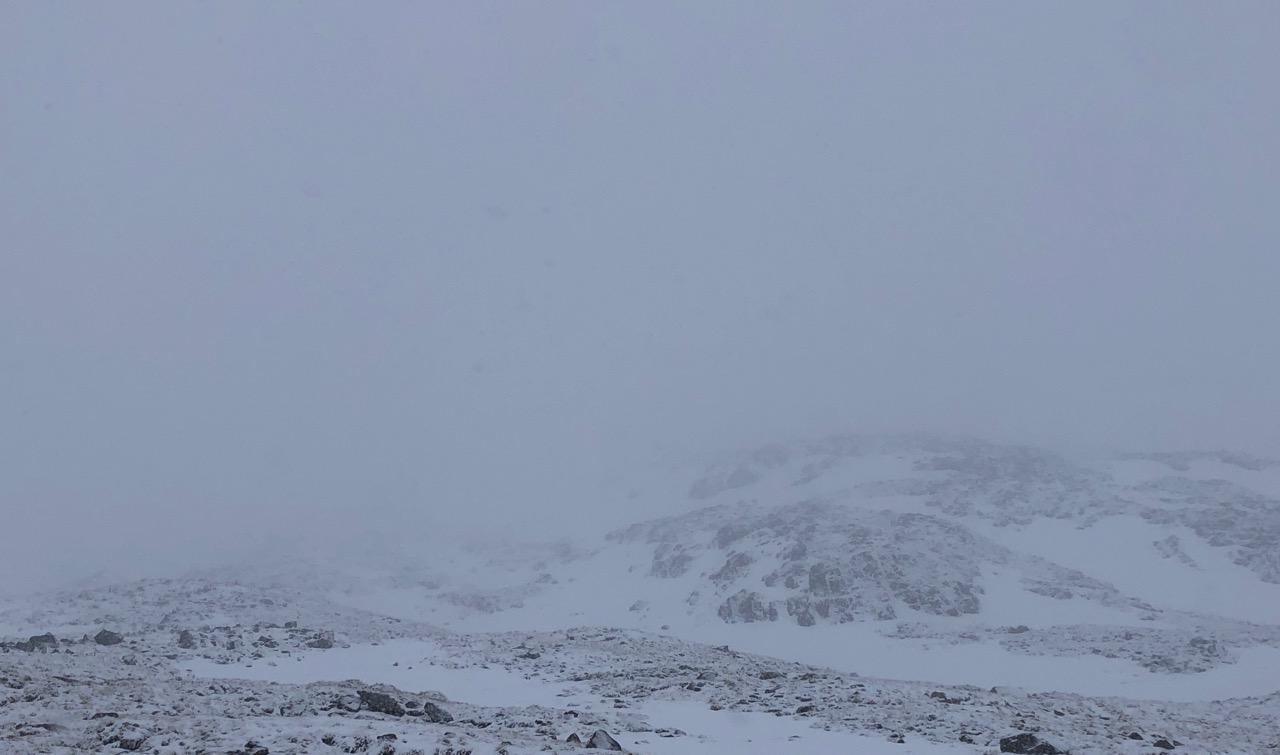 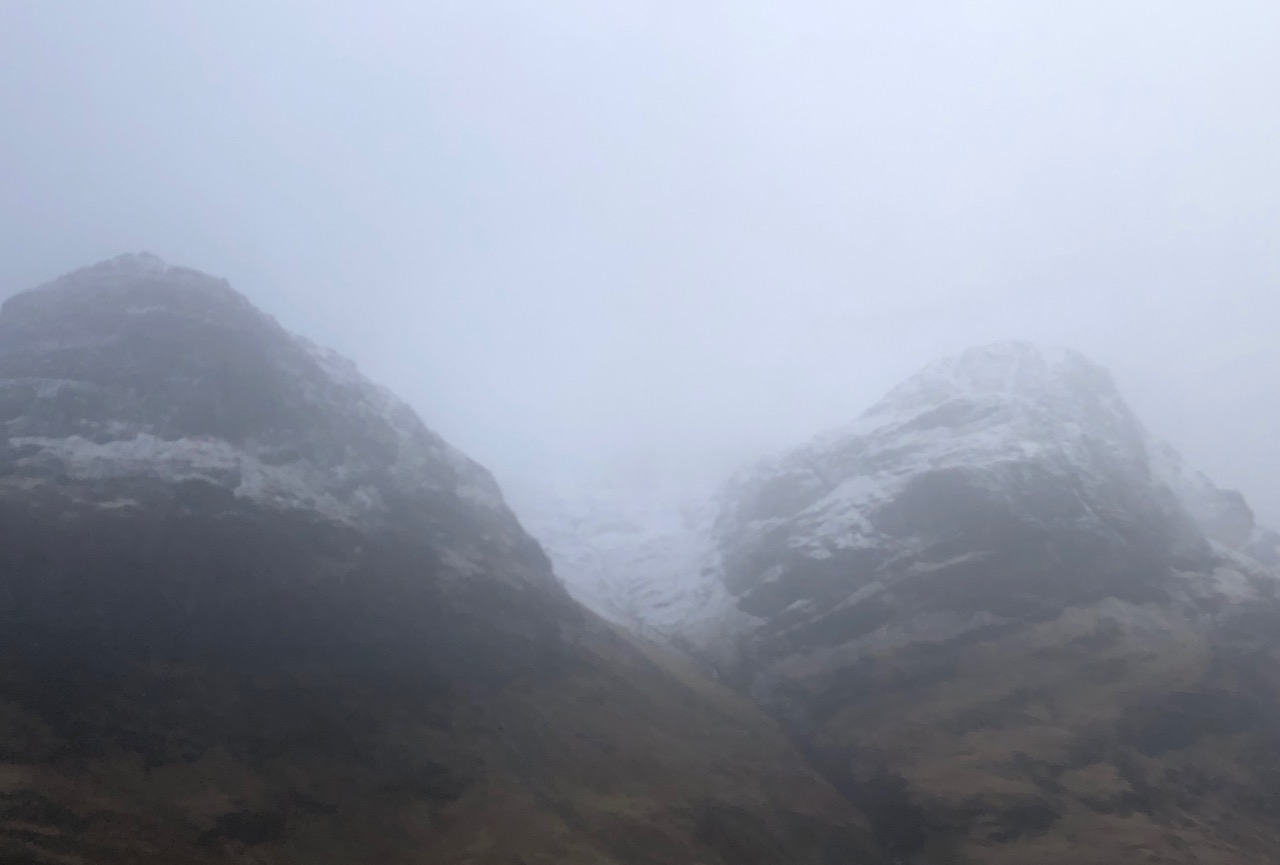 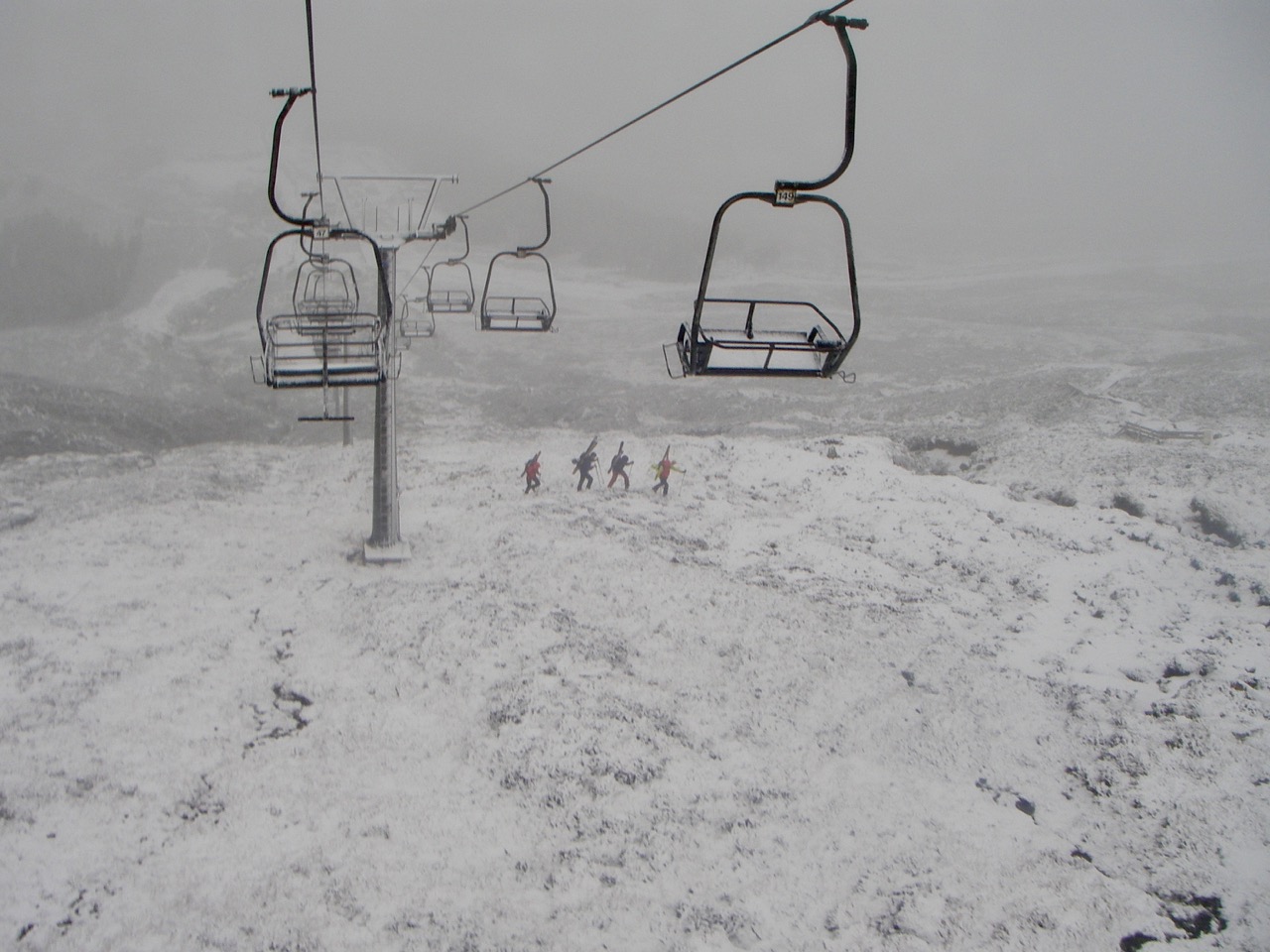 Ski tourers heading up the hill. 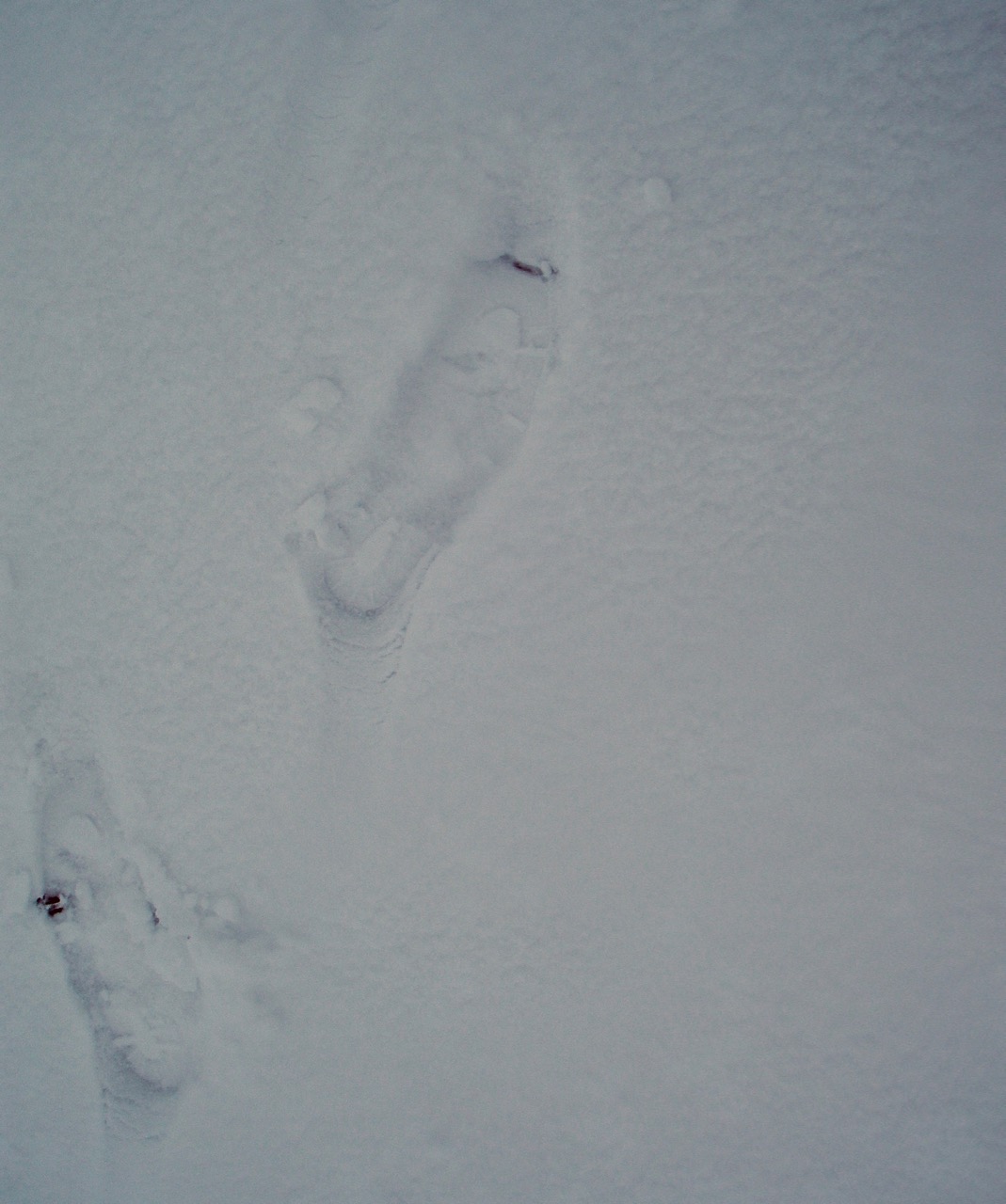