Overnight, the freezing level rose to around 1200 metres and there was a few hours of moist precipitation some falling as sleet and snow over the highest summits and some rain below 900 metres. The strong West-South-Westerly winds transported and scoured slopes forming deposits of weakly bonded windslab in wind sheltered locations. The freezing level fell during the early hours of the morning and remained so with some snow showers, these were often quite blustery and continued through the day interspersed with brighter, calmer spells. 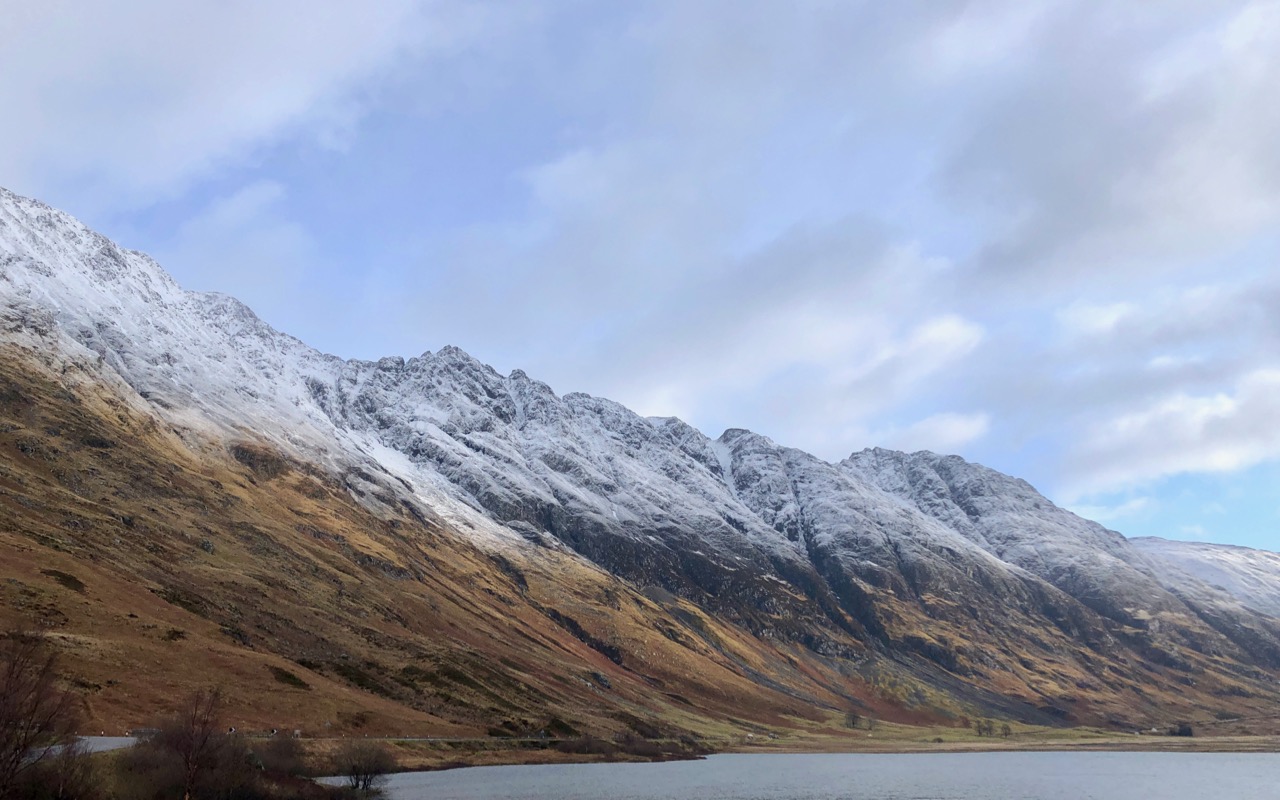 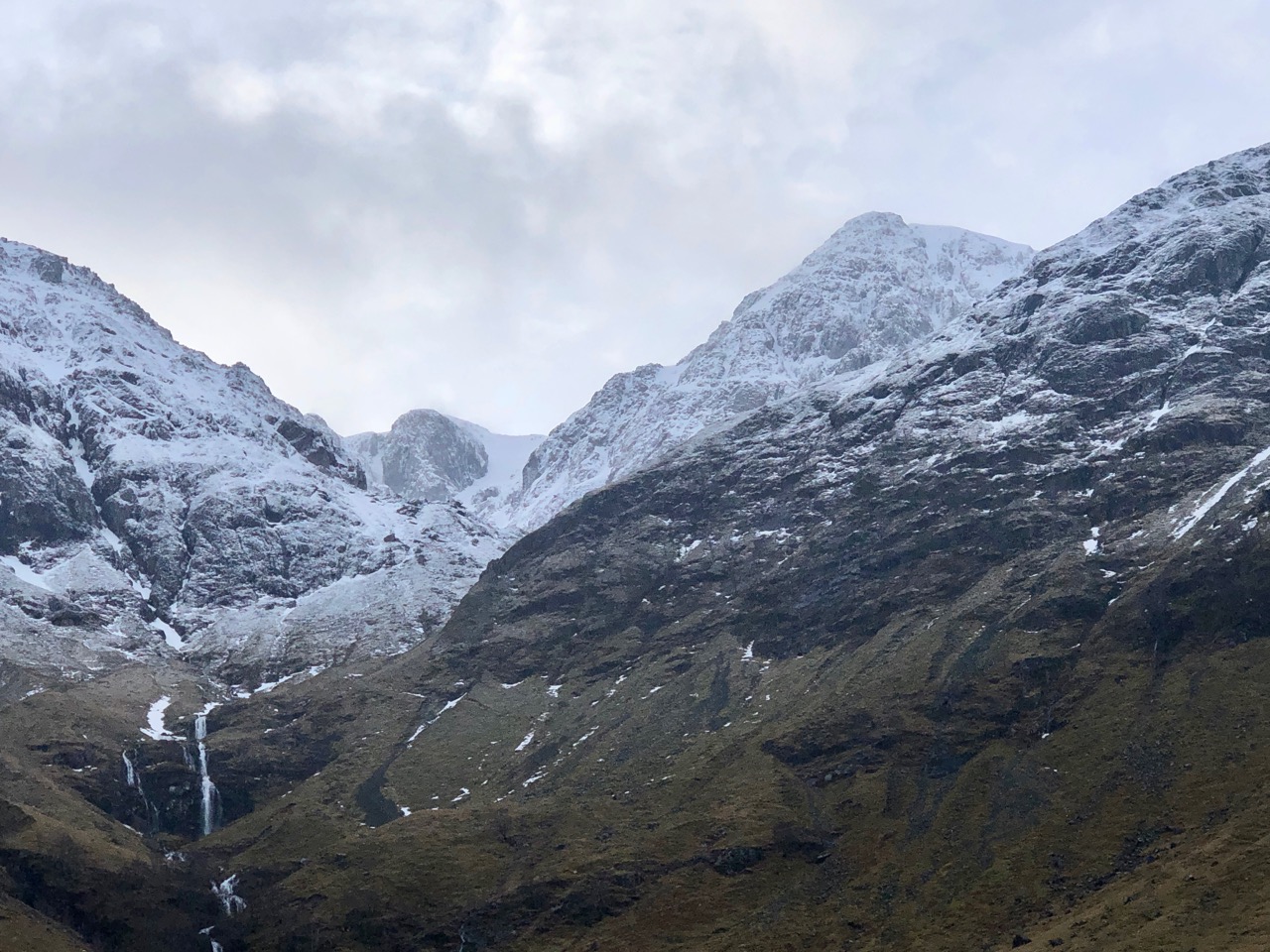 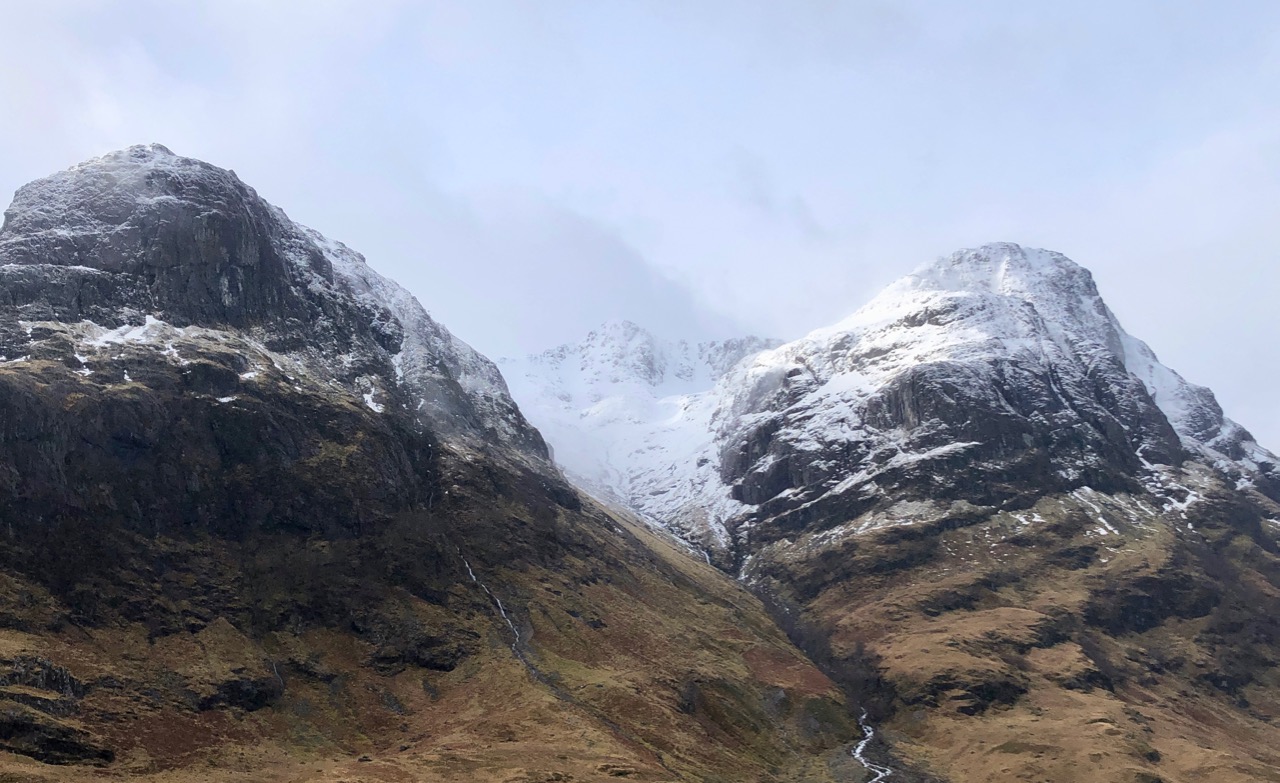 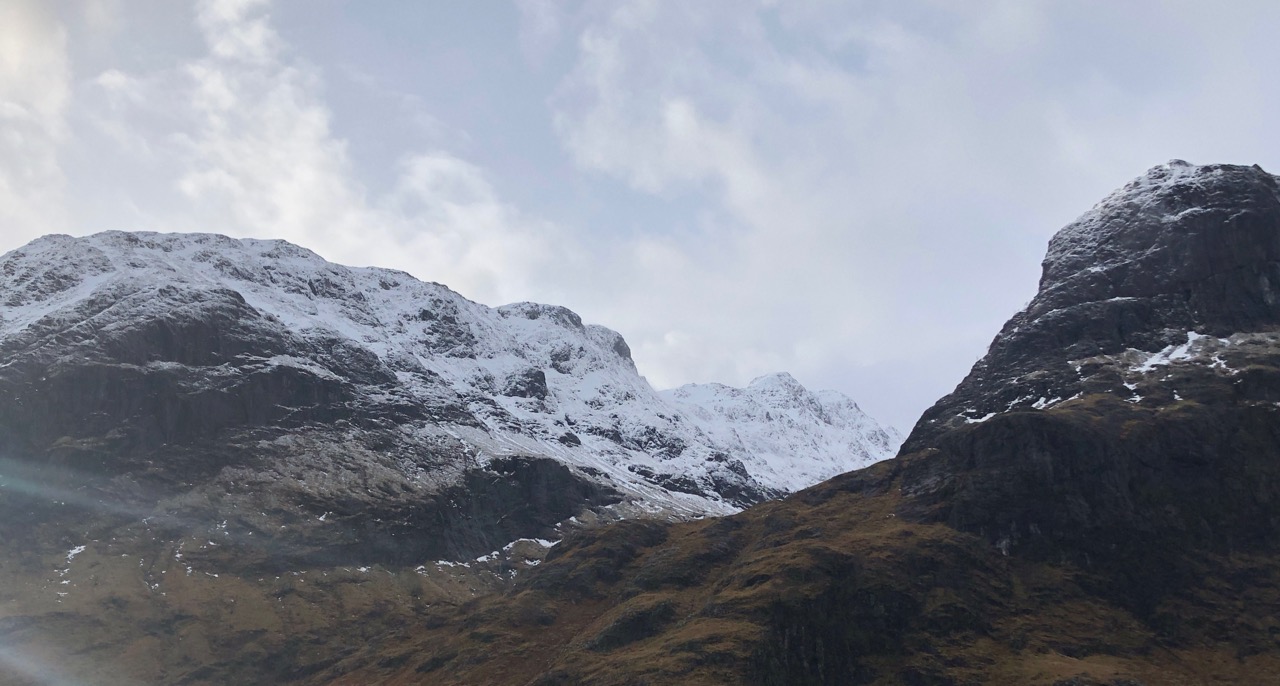 Beinn Fhada with Stob Coire Sgreamhach at the far end. 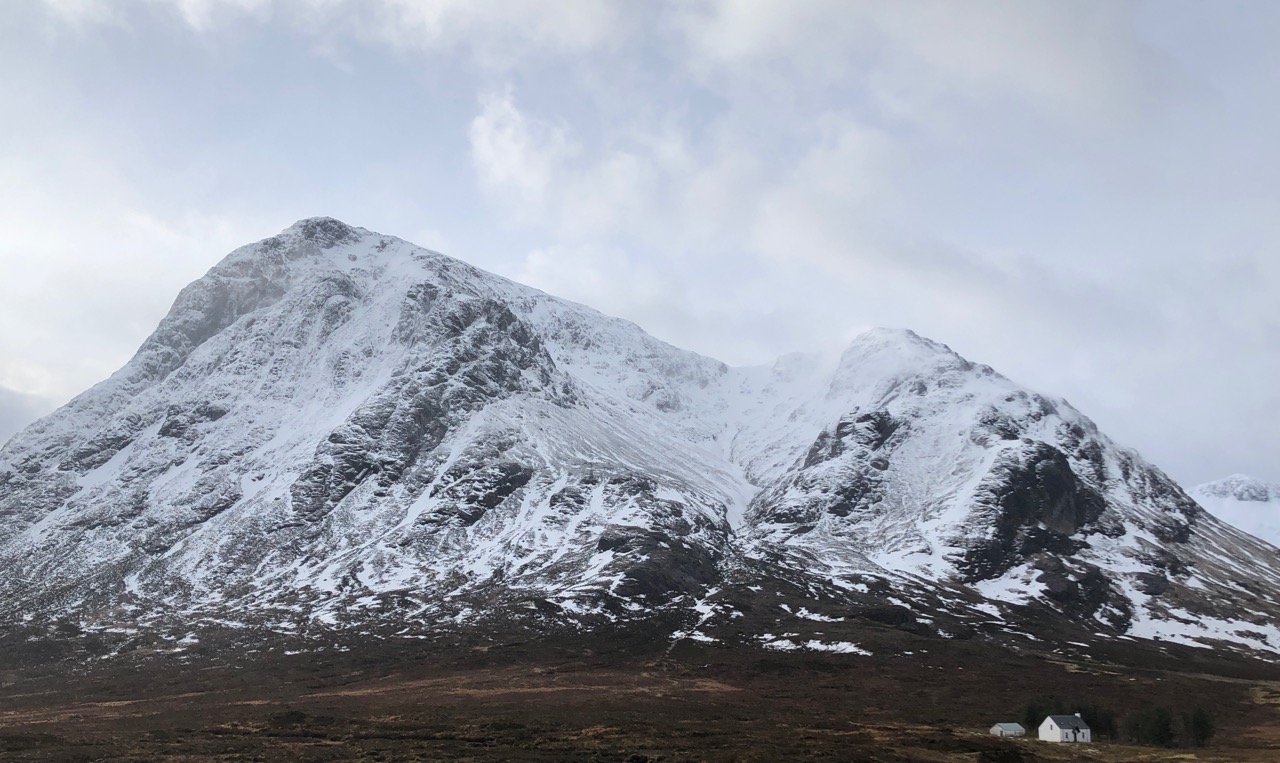 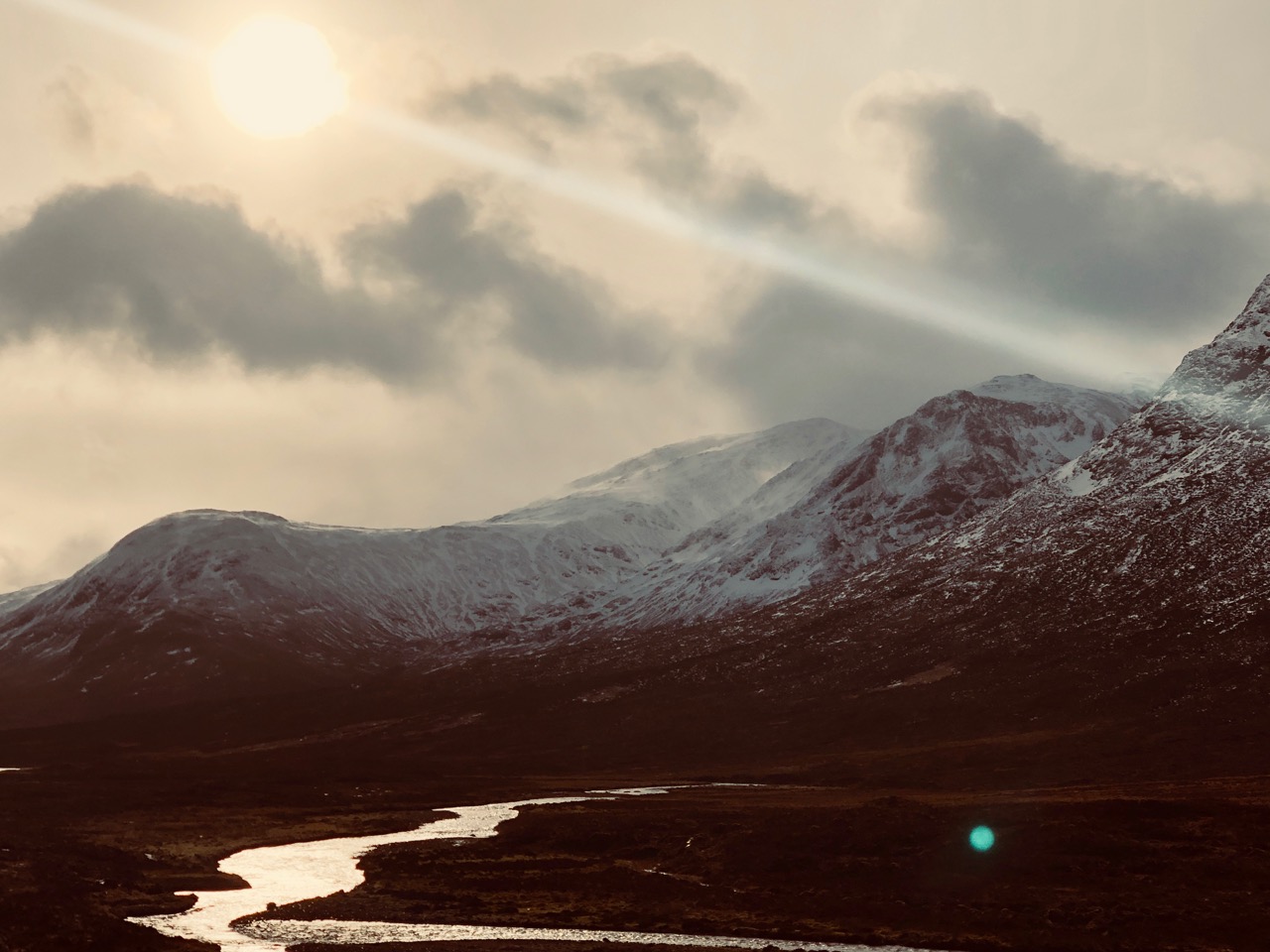 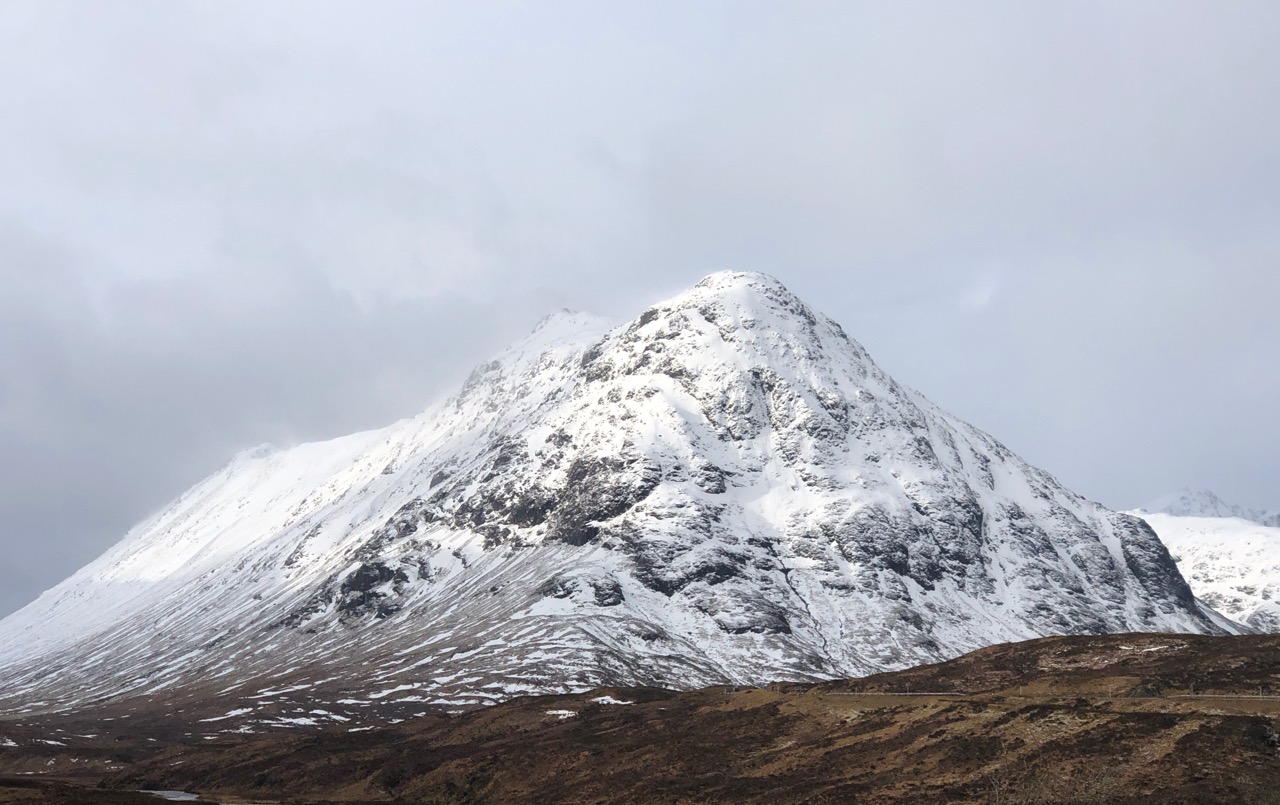 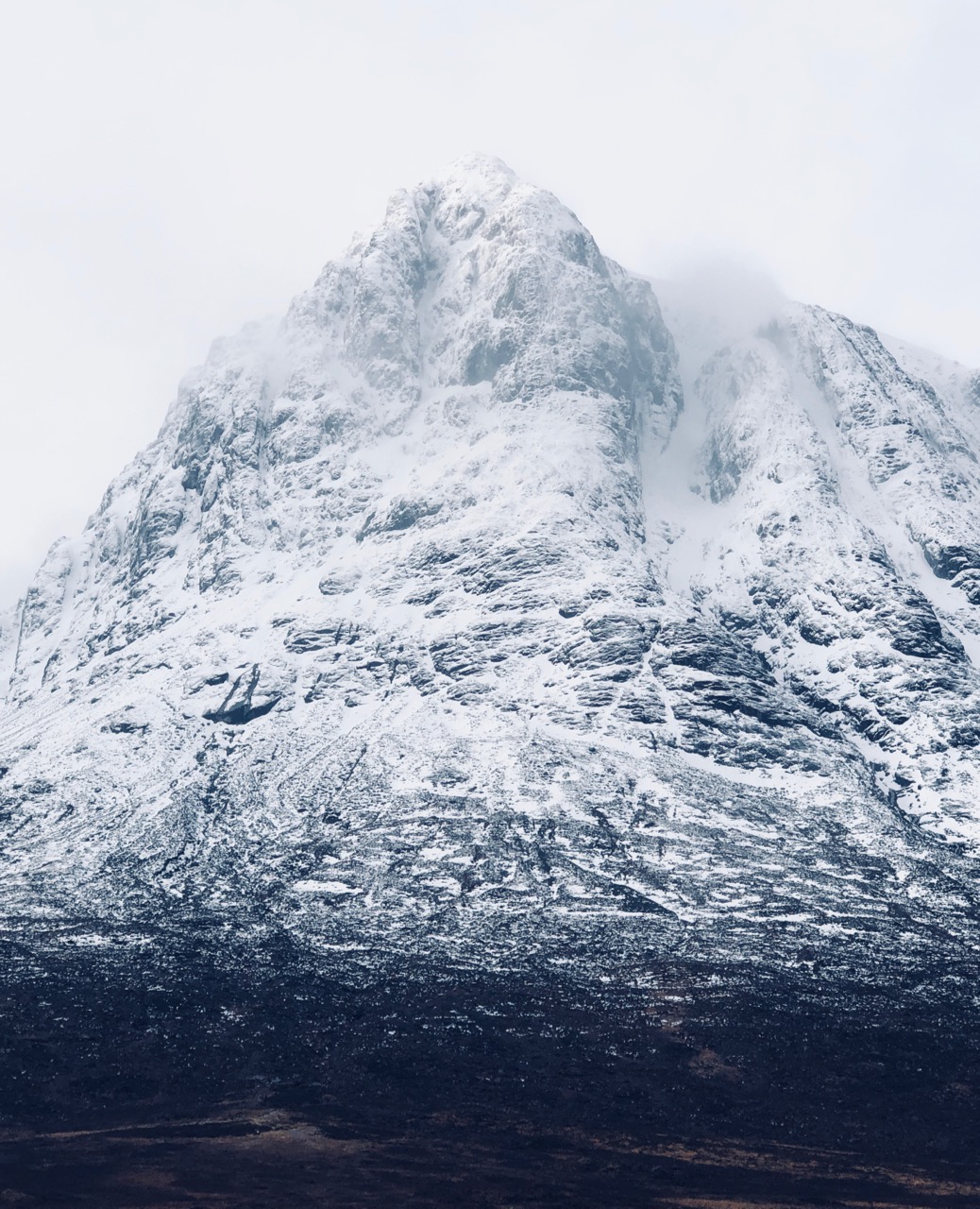 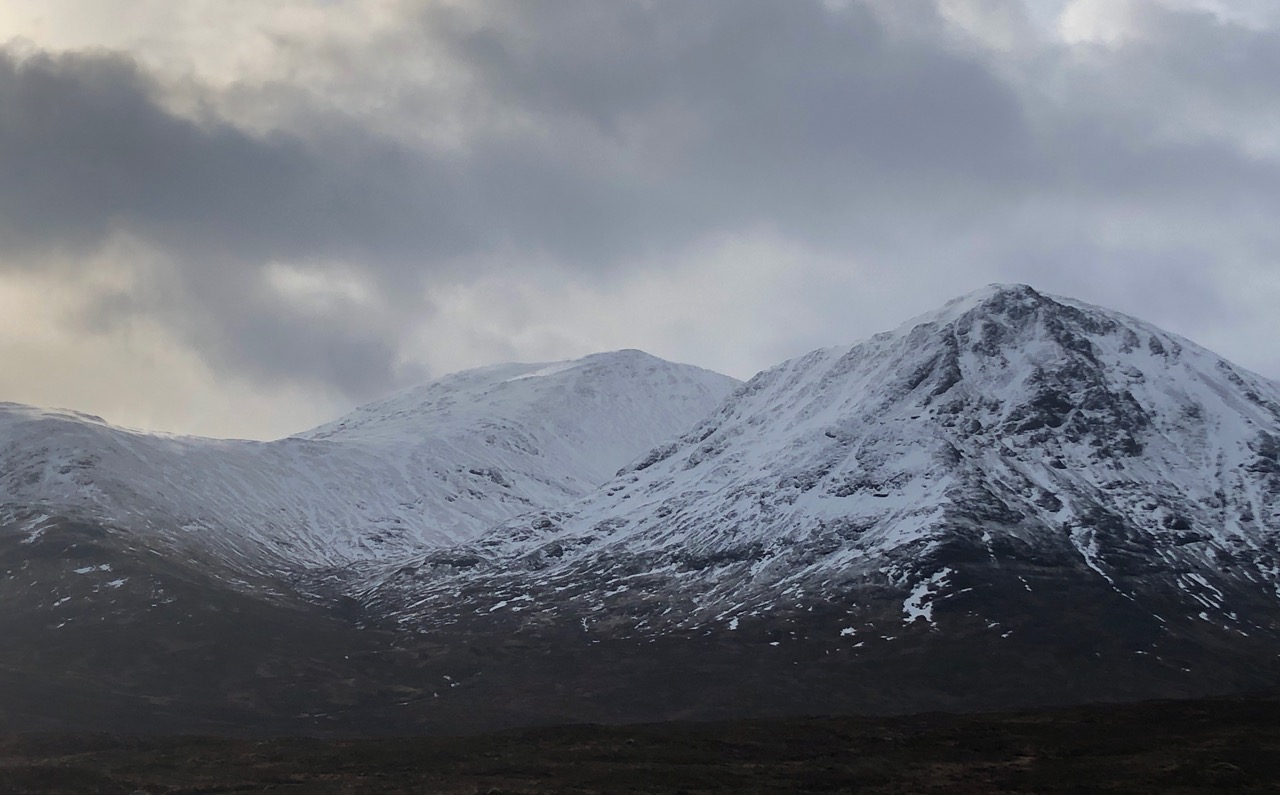 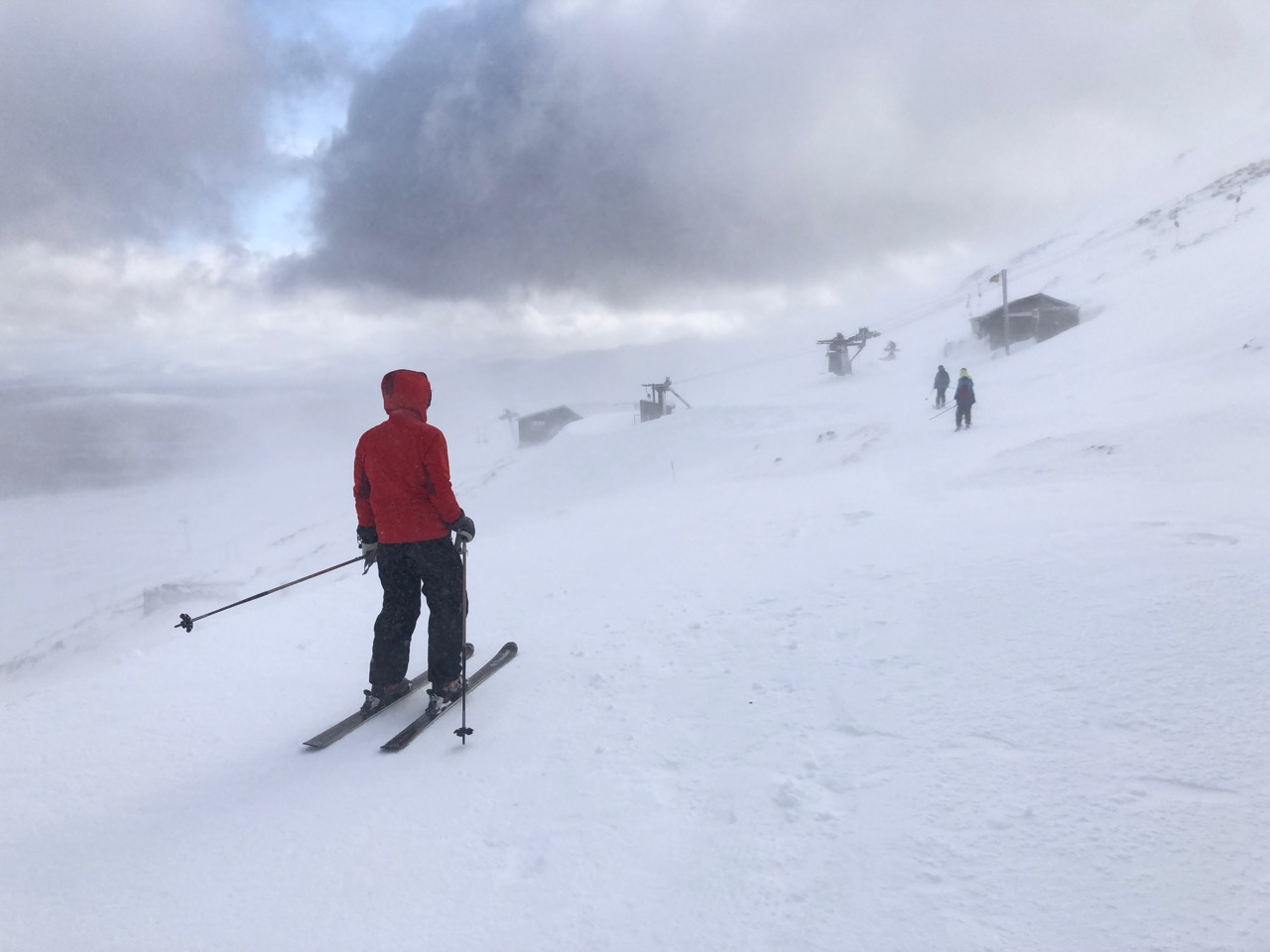 Skiiers balancing against the strong winds. 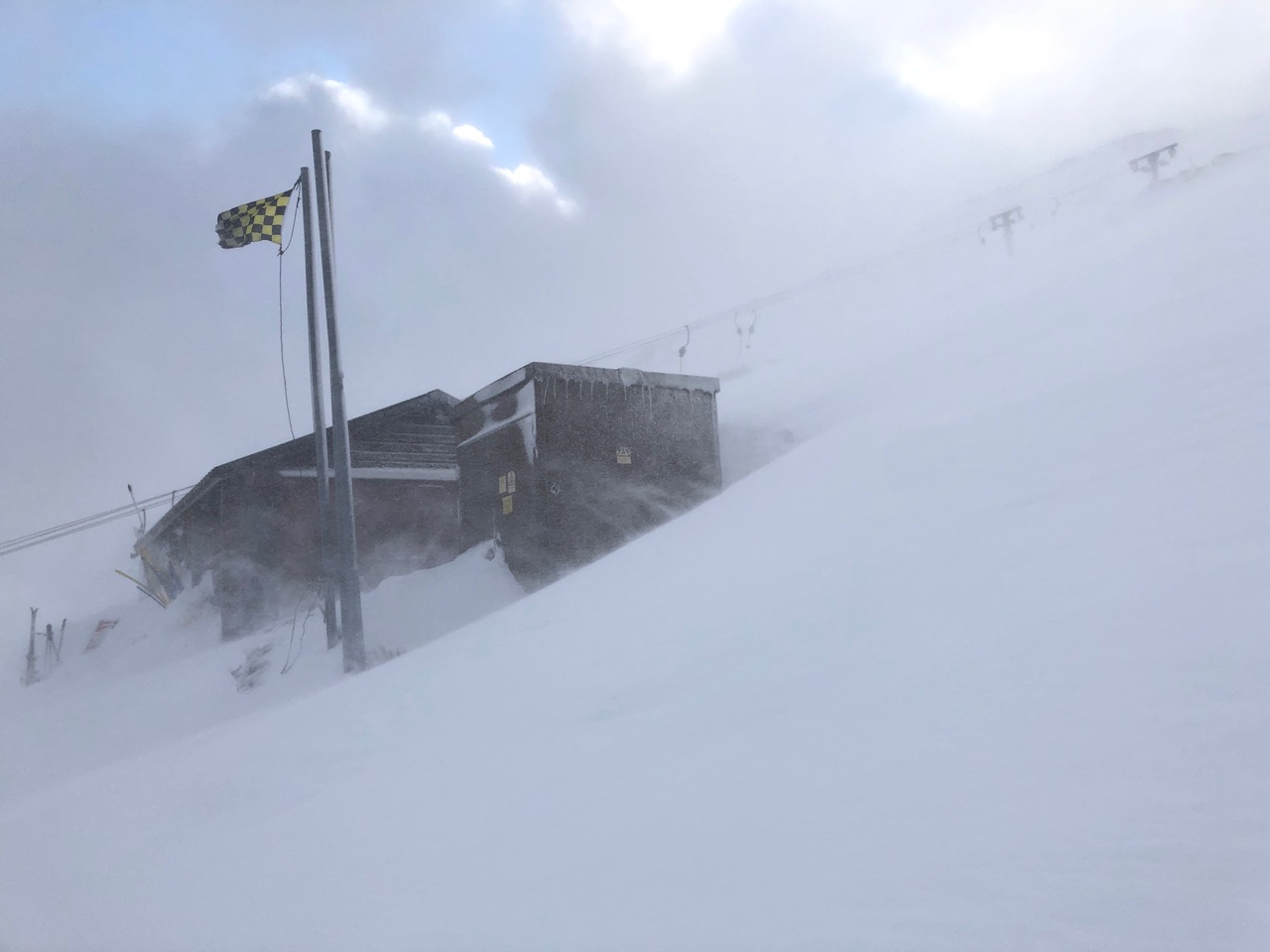 Snow being scoured off the slopes quickly forming windslab in sheltered areas. 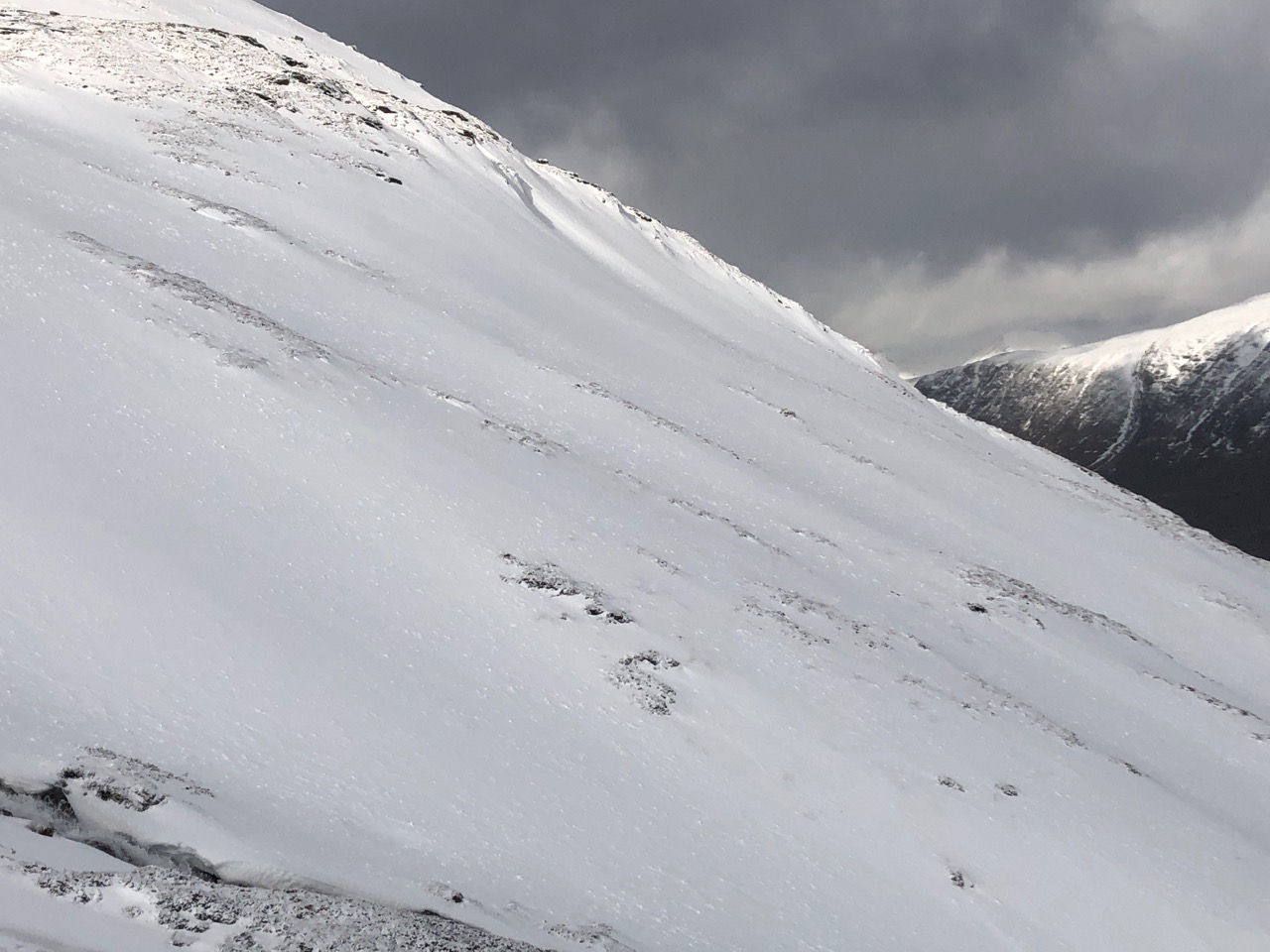