The freezing was around 880 metres. Intermittent wintry showers fell mainly above 850 metres but also to lower elevations at times and these arrived as snow, hail and graupel but accumulations were not significant. The winds were strong from West-South-Westerly direction. 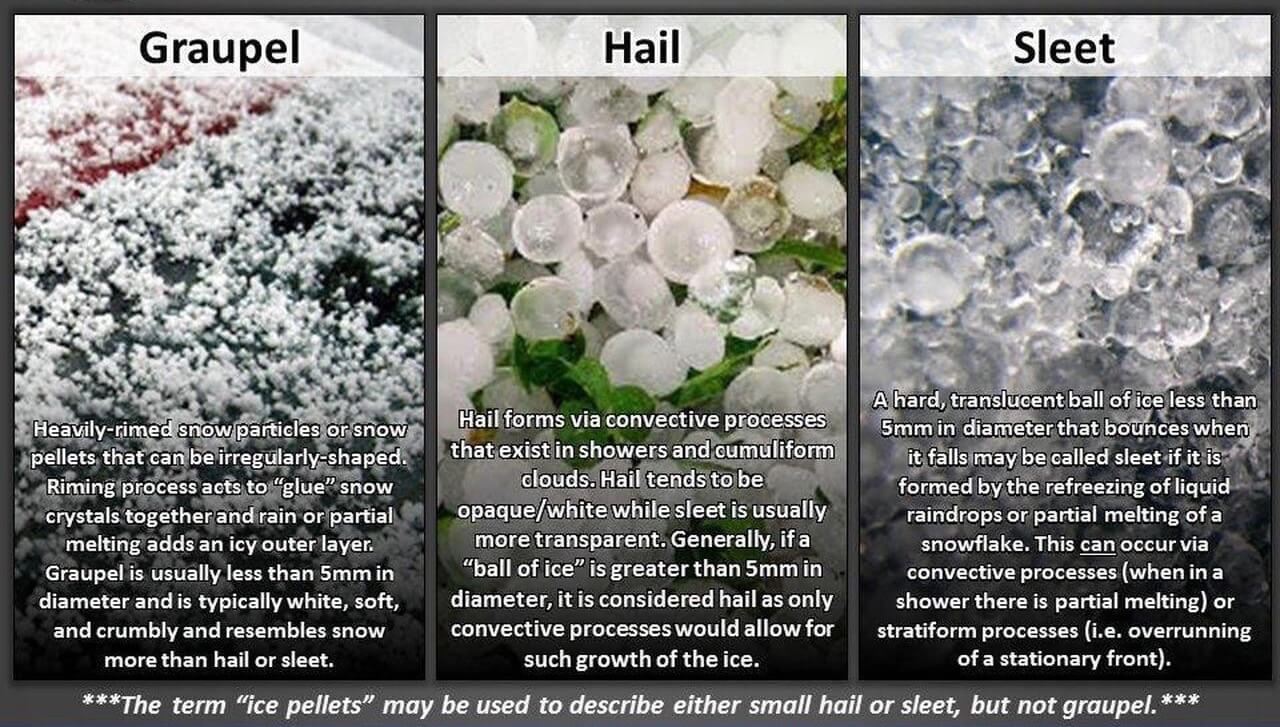 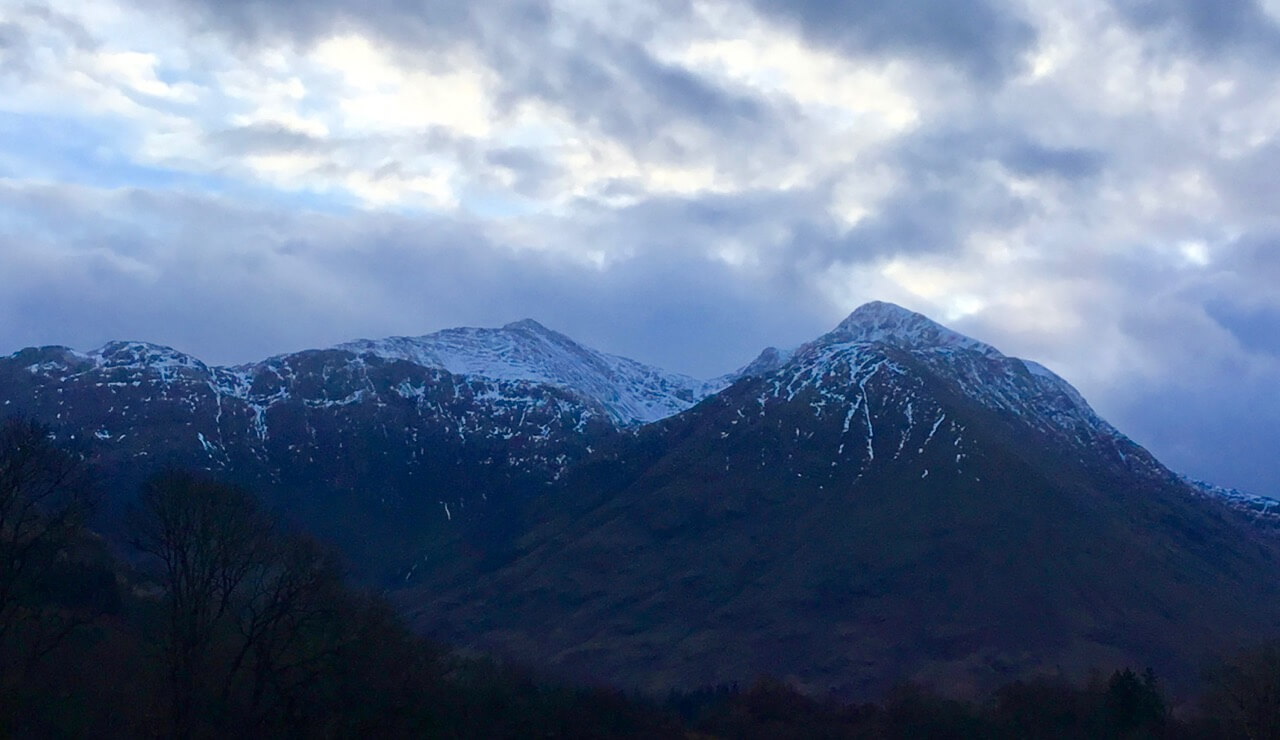 Stob Coire nan Lochan in the centre with the west summit of Bidean on the right. 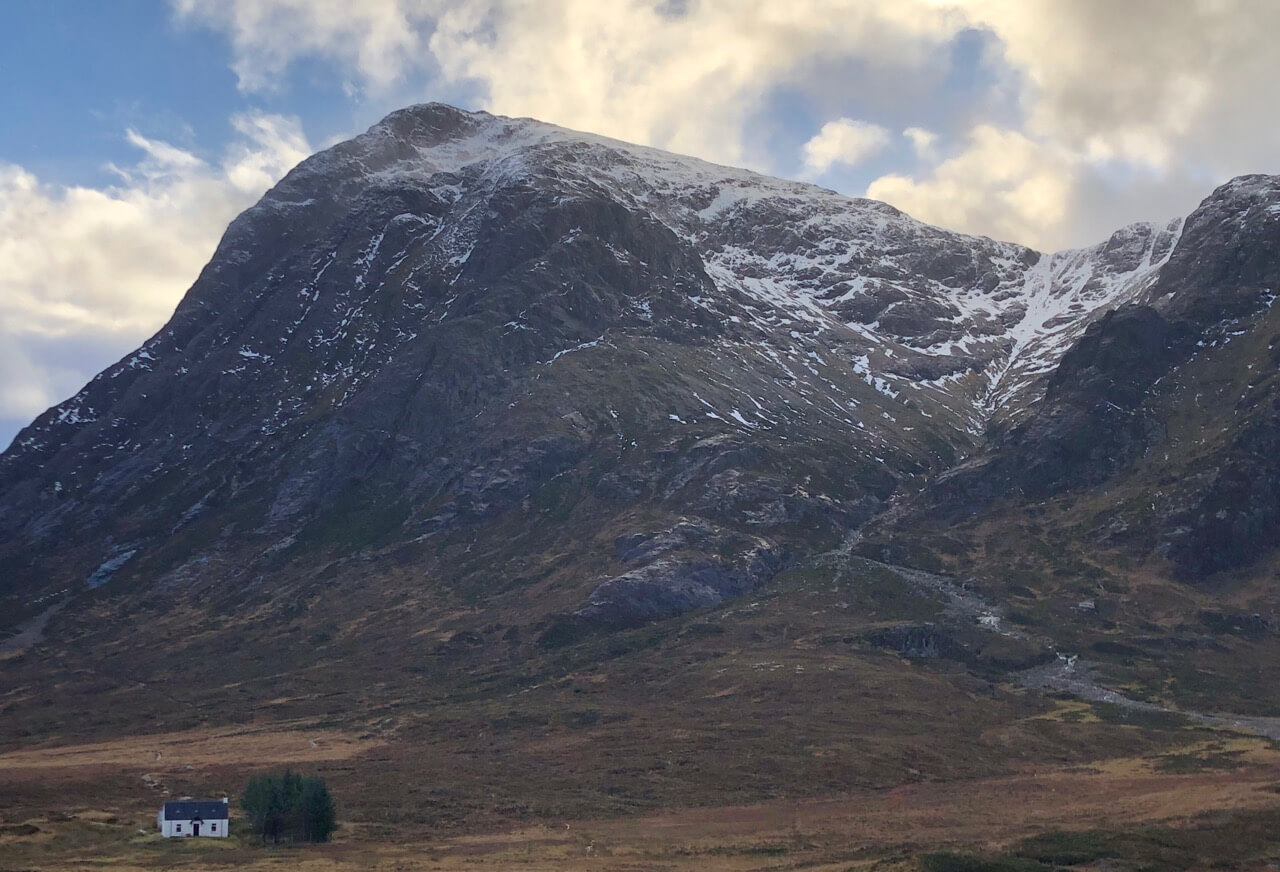 Forecast; Snow showers dying out through Monday evening. Then a warm front will bring outbreaks of rain, preceded by a little early morning snow. Freezing level rising above the summits during the morning with precipation falling as rain at all levels through the day. Summit winds will be strong to gale force South-Westerlies.

New snow amounts are not expected to be significant and will quickly thaw as warm conditions affected the area. The old snowpack will remain generally well bonded in most locations. On some steeper slopes localised wet snow instabilities may develop mostly on North to Easterly aspects above 900 metres but overall stability will generally be good. The avalanche hazard will be Low.