The dusting of fresh snow from yesterday was still there this morning, as can be seen in the photo of Meall a’ Bhuiridh below, but melted quickly as the temperature rose during the day.

The graph below shows summit temperatures on Meall a’ Bhuiridh for the last 5 days. Although the temperature has fluctuated above and below freezing most of the precipitation has fallen as rain in the warmer periods particularly during the very mild conditions on the evening of the 26th. This has resulted in a net loss of snow.

After a mild night there should be another dusting of fresh snow tomorrow afternoon. There is still low confidence in the forecast for Sunday but there is at least the possibility of some significant snowfall. 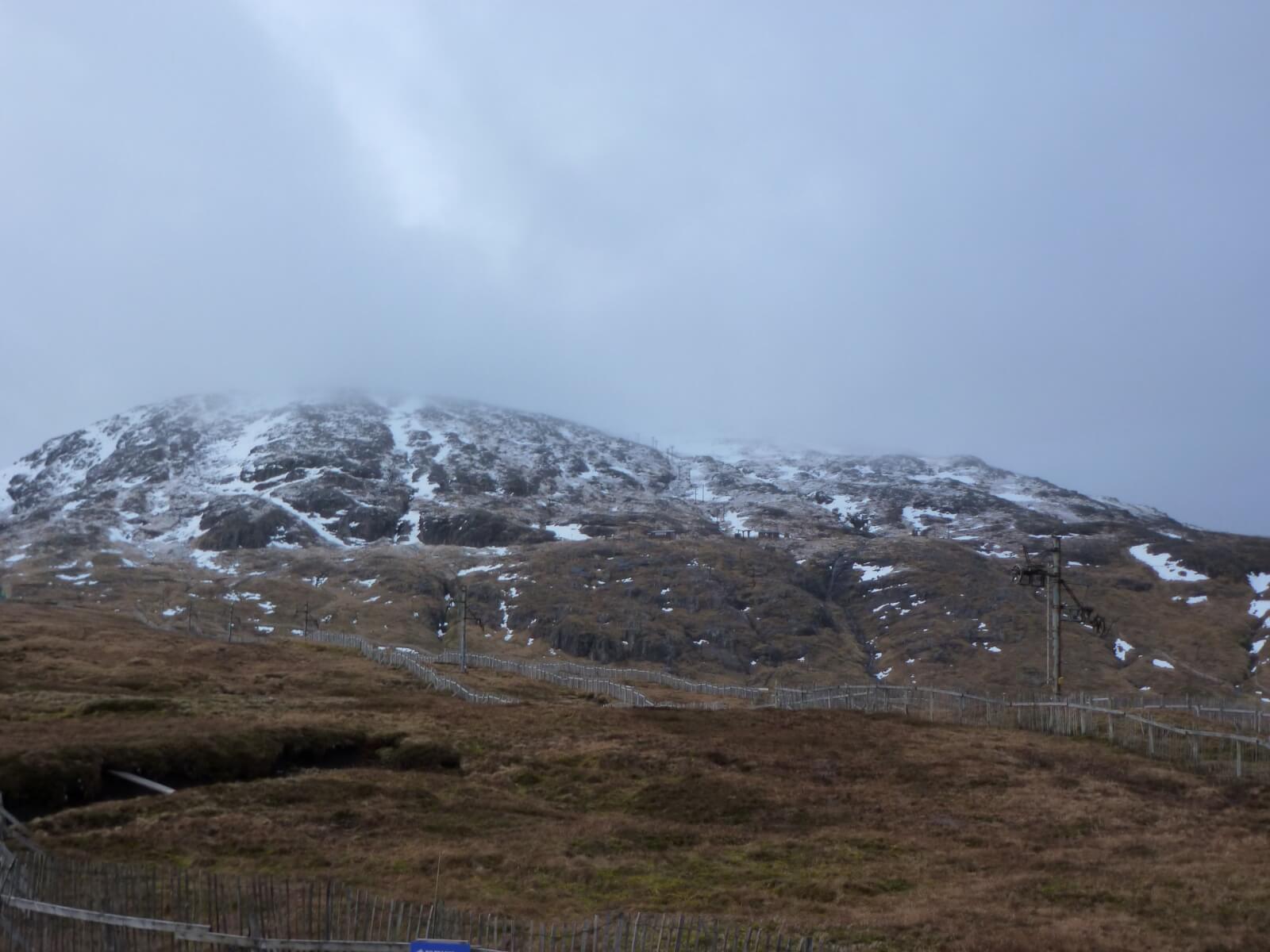 Meall a’ Bhuiridh this morning before the weather deteriorated.

Fluctuating temperatures on the summit of Meall a’ Bhuiridh over the last 5 days. 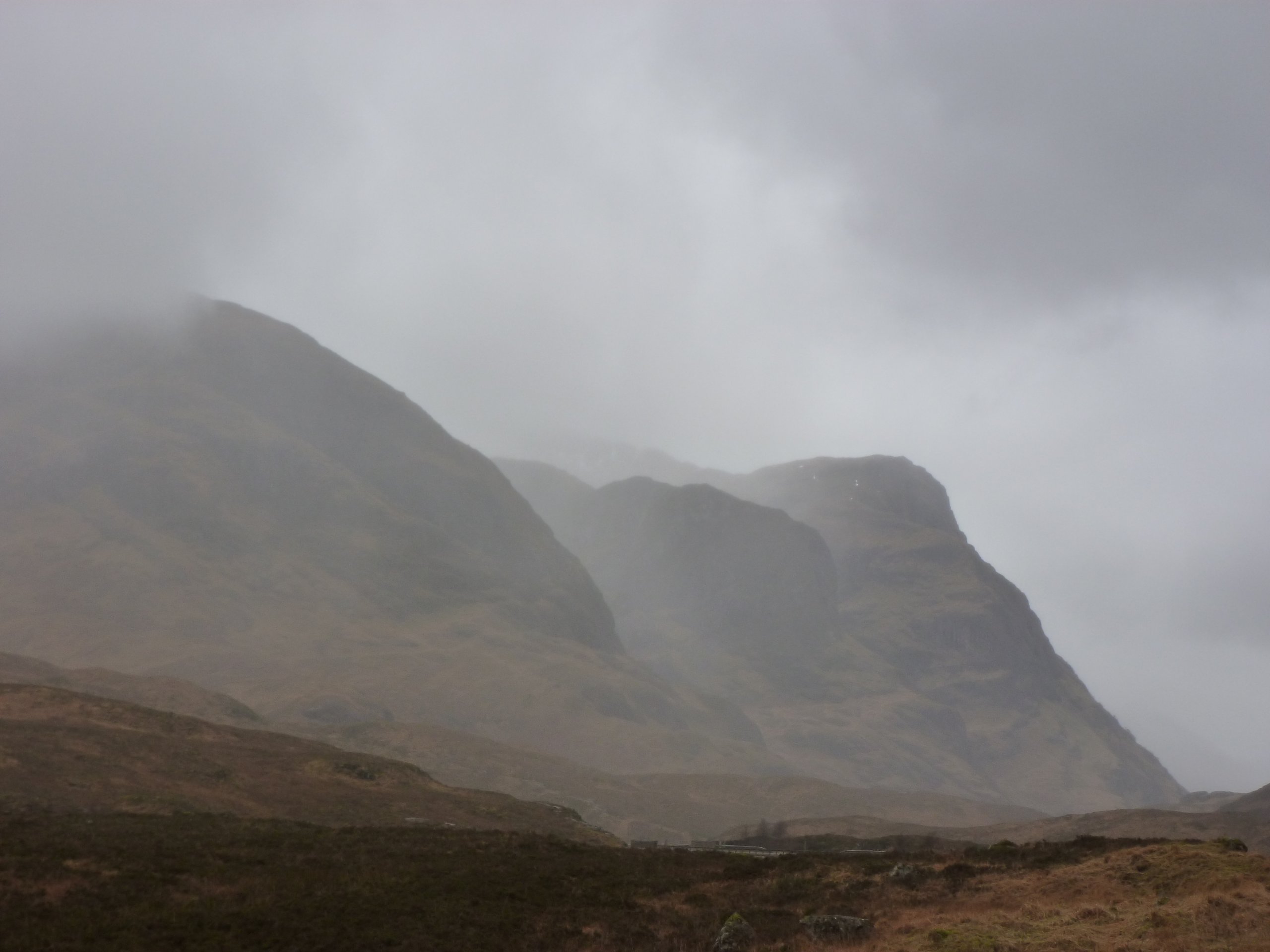 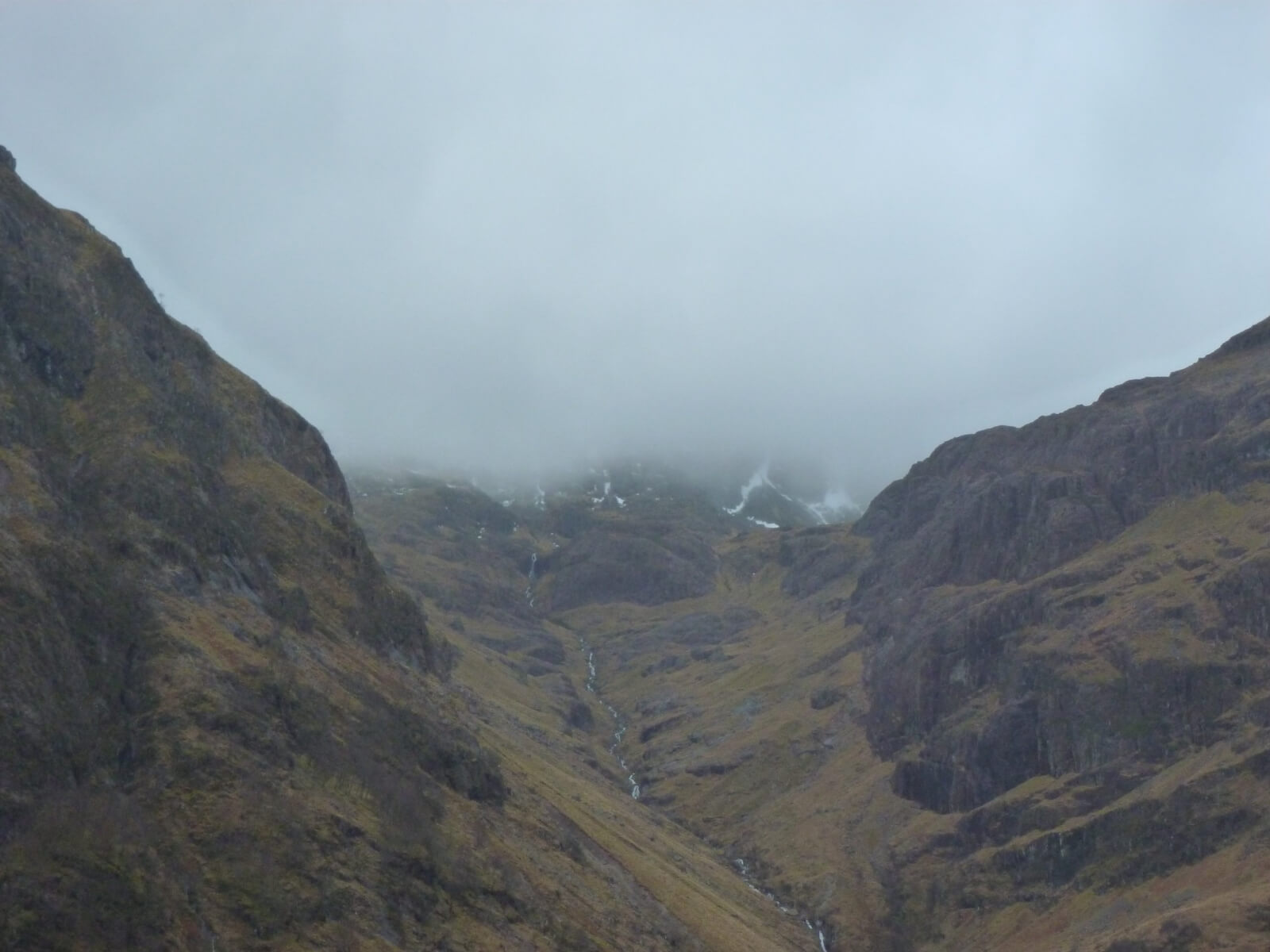