A ridge of high pressure gave some good weather this morning, before precipitation and increasing winds arrived in the afternoon. The snow conditions today were either a hard icy crust or a fairly hard layer of windslab. The windslab felt fairly stable but a bit of digging found weaknesses within it mainly caused by graupel (see photo below). 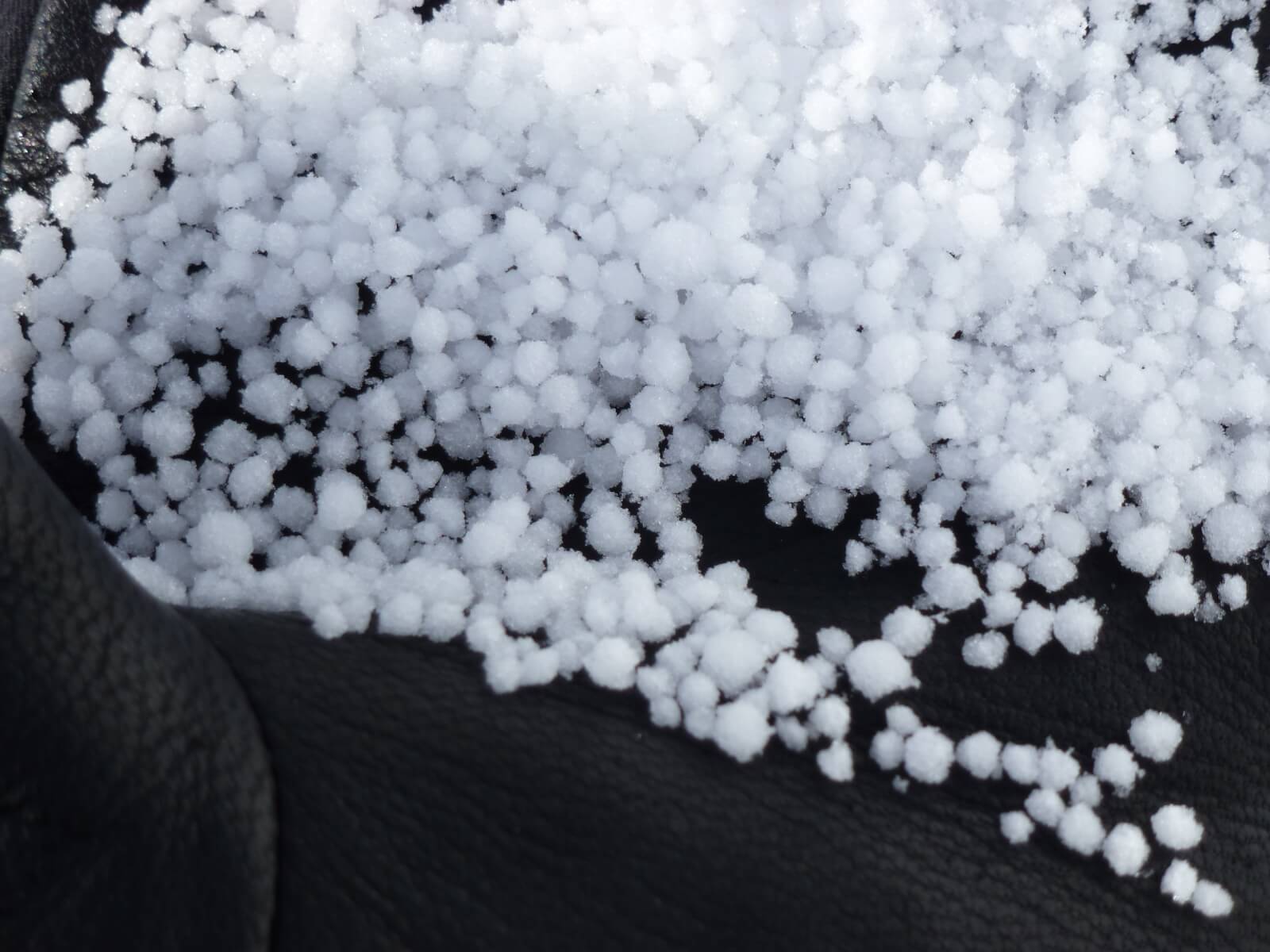 There has been a lot of graupel in the heavy showers over the last few days. This acts a bit like ball bearings and produces a weak layer in the snowpack. 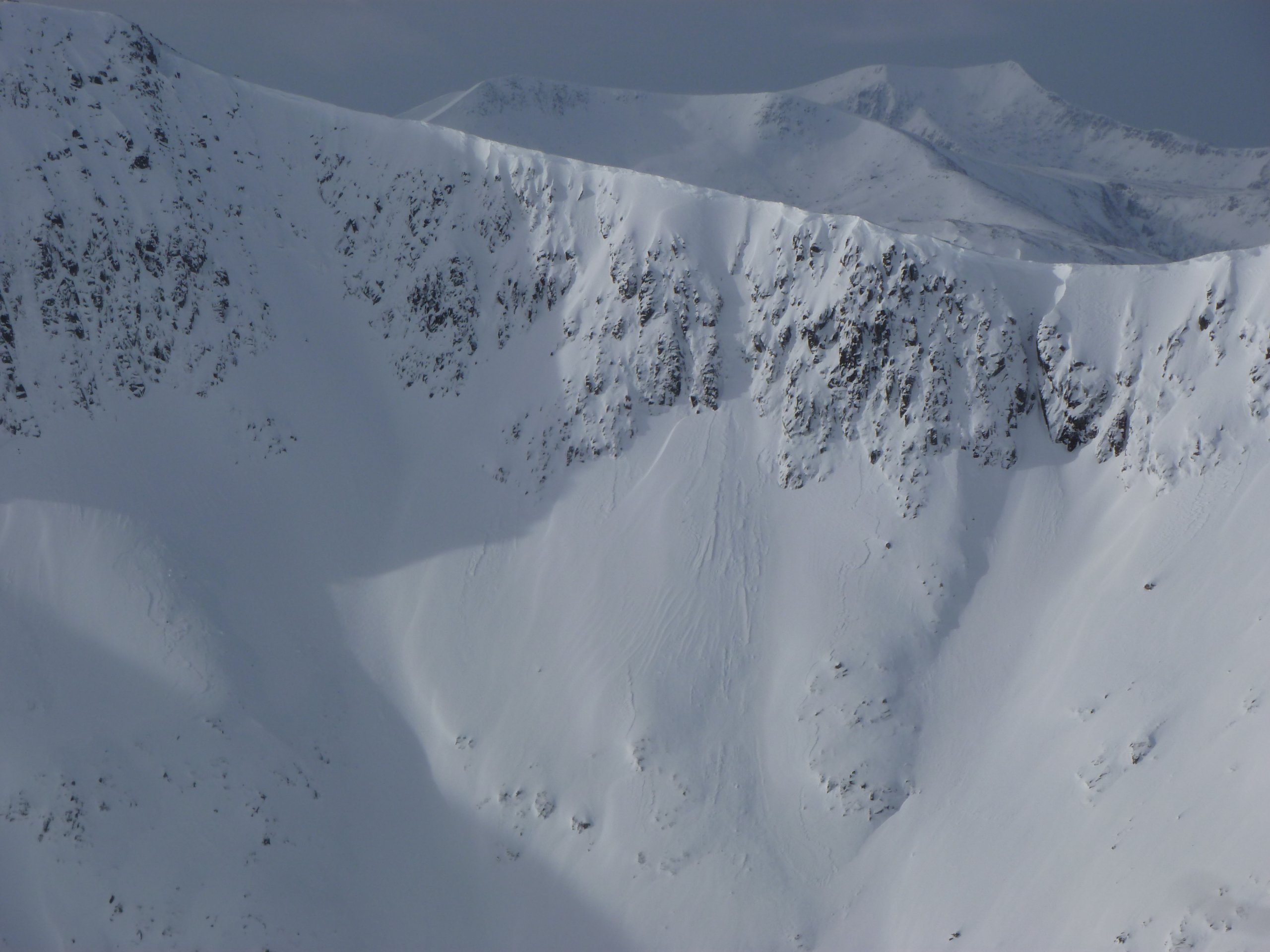 Debris from a small avalanche on an East aspect on Clach Leathad, which probably occurred yesterday, is now covered with fresh windslab. 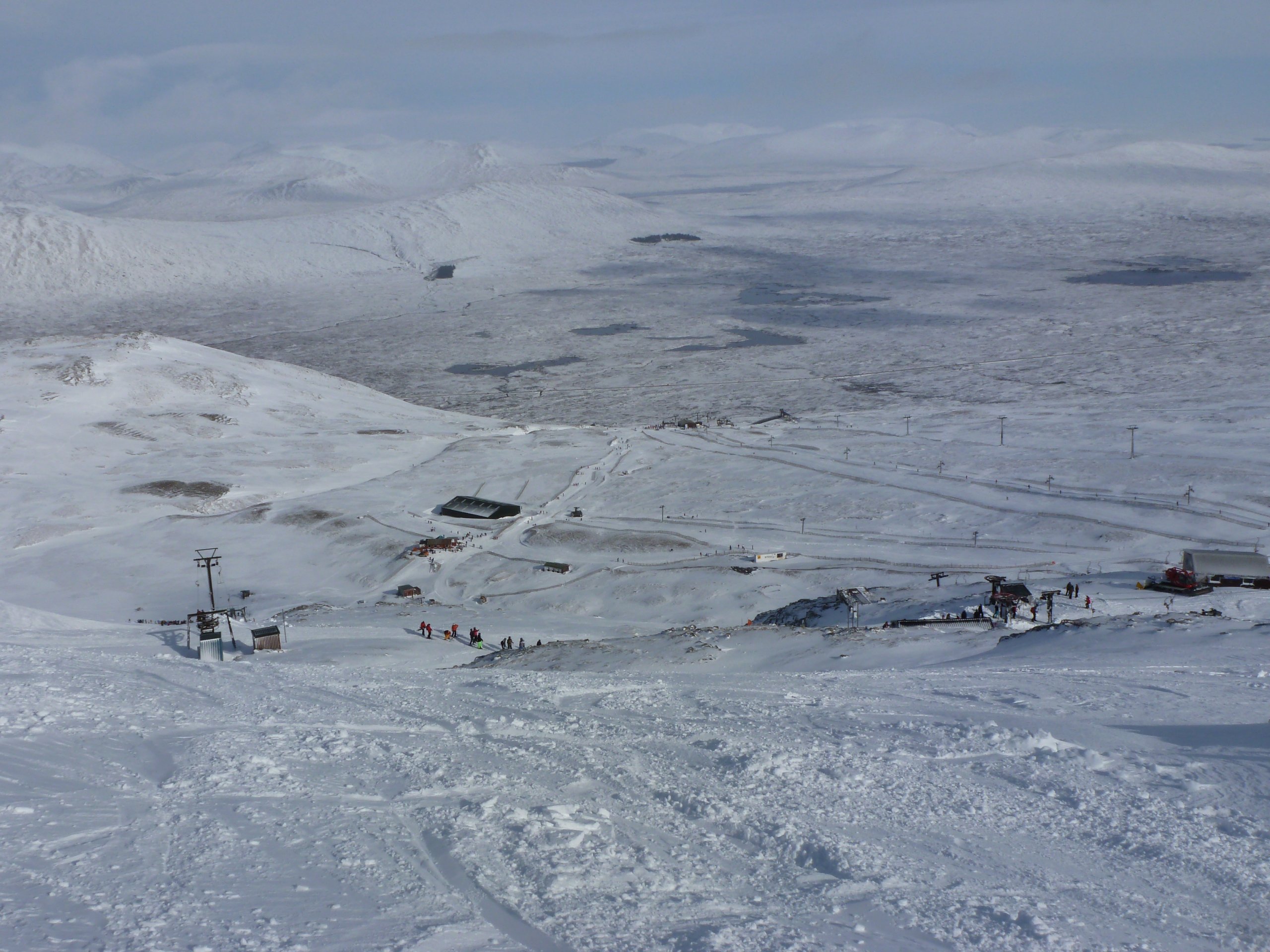 Despite a electrical power failure on the mountain caused by a lightening strike yesterday, the Glencoe ski area managed to bring in diesel generators and get a few of the lifts running to make the most of the good snow and weather conditions for skiing today. 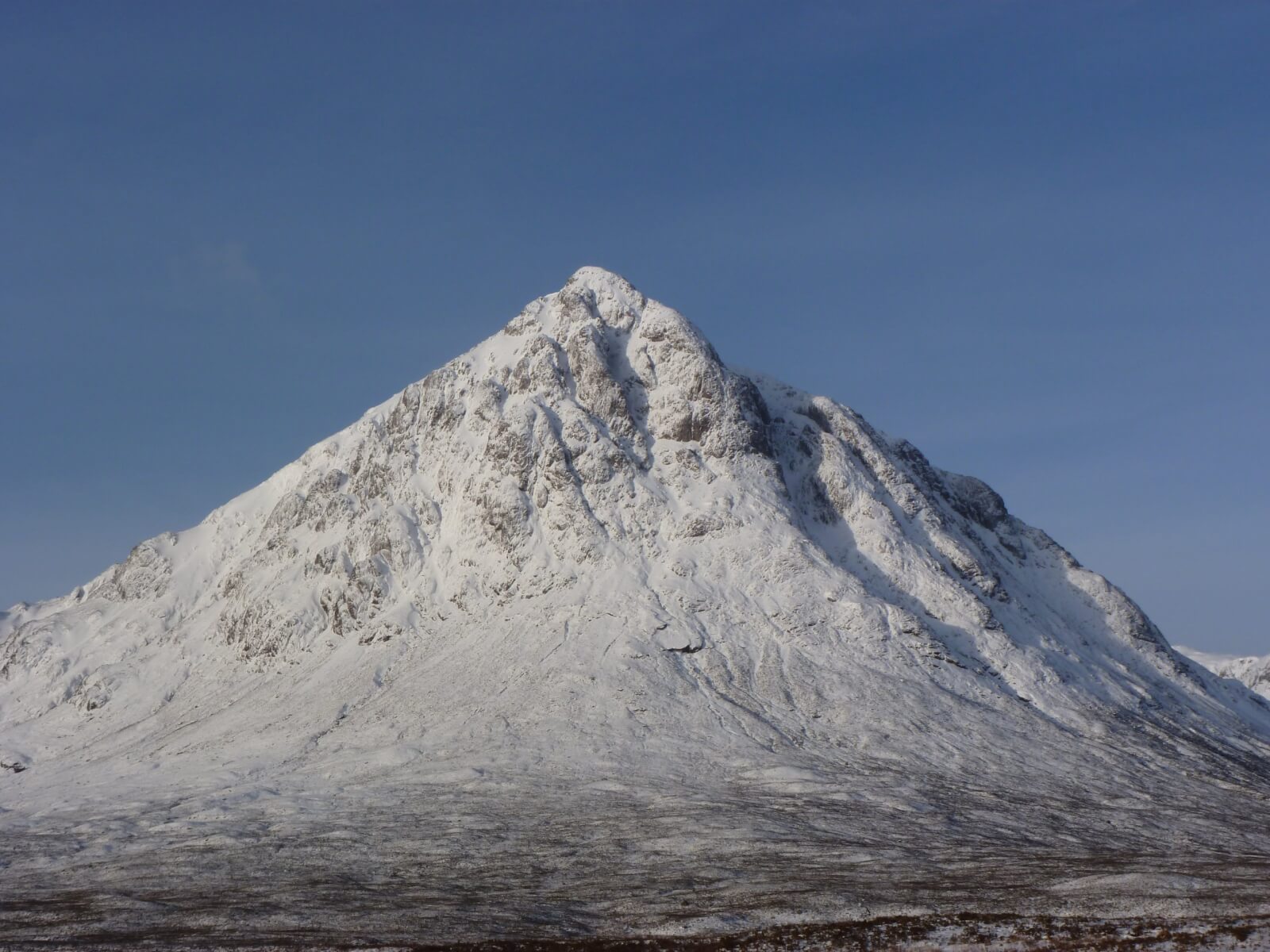 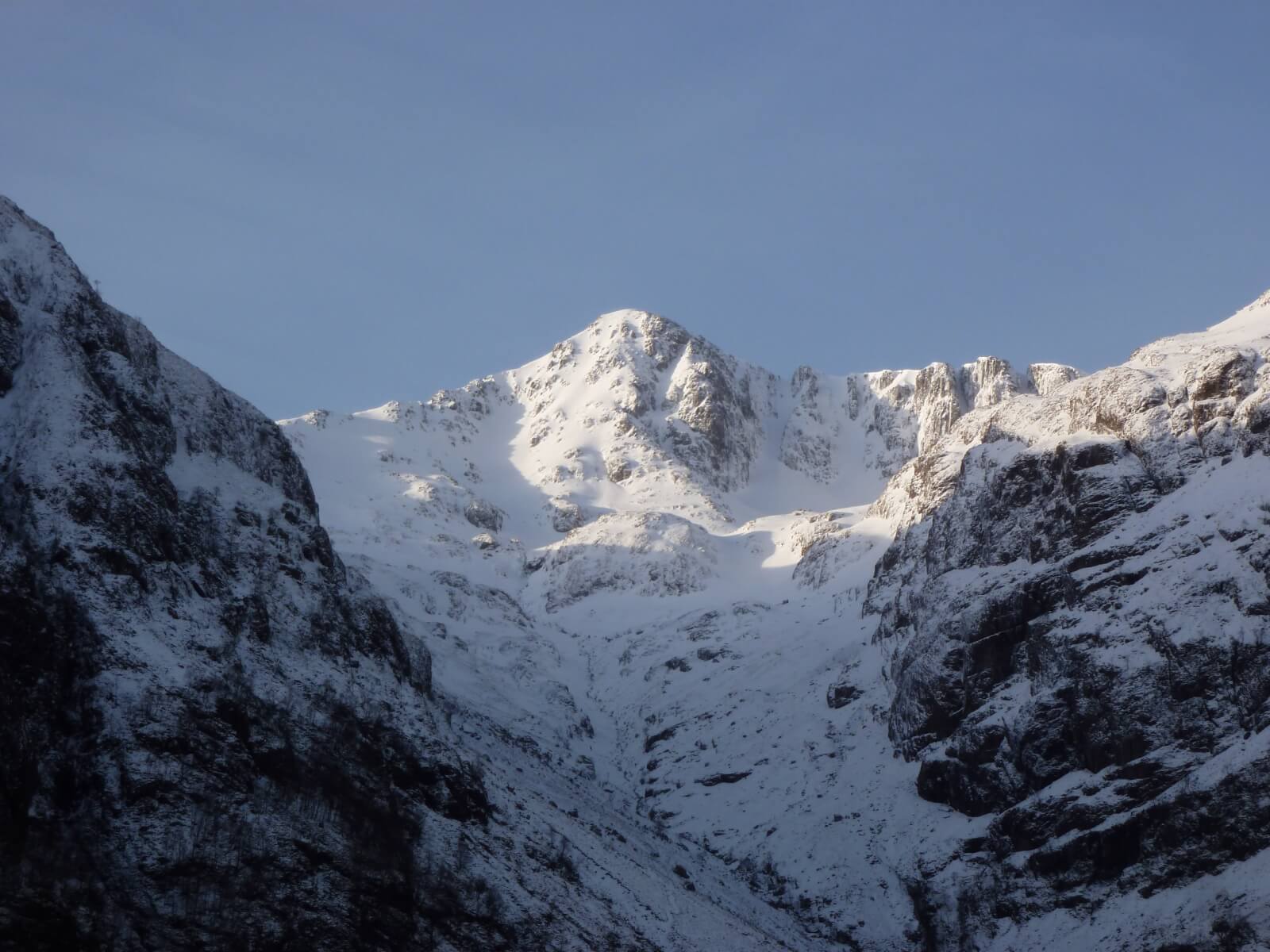 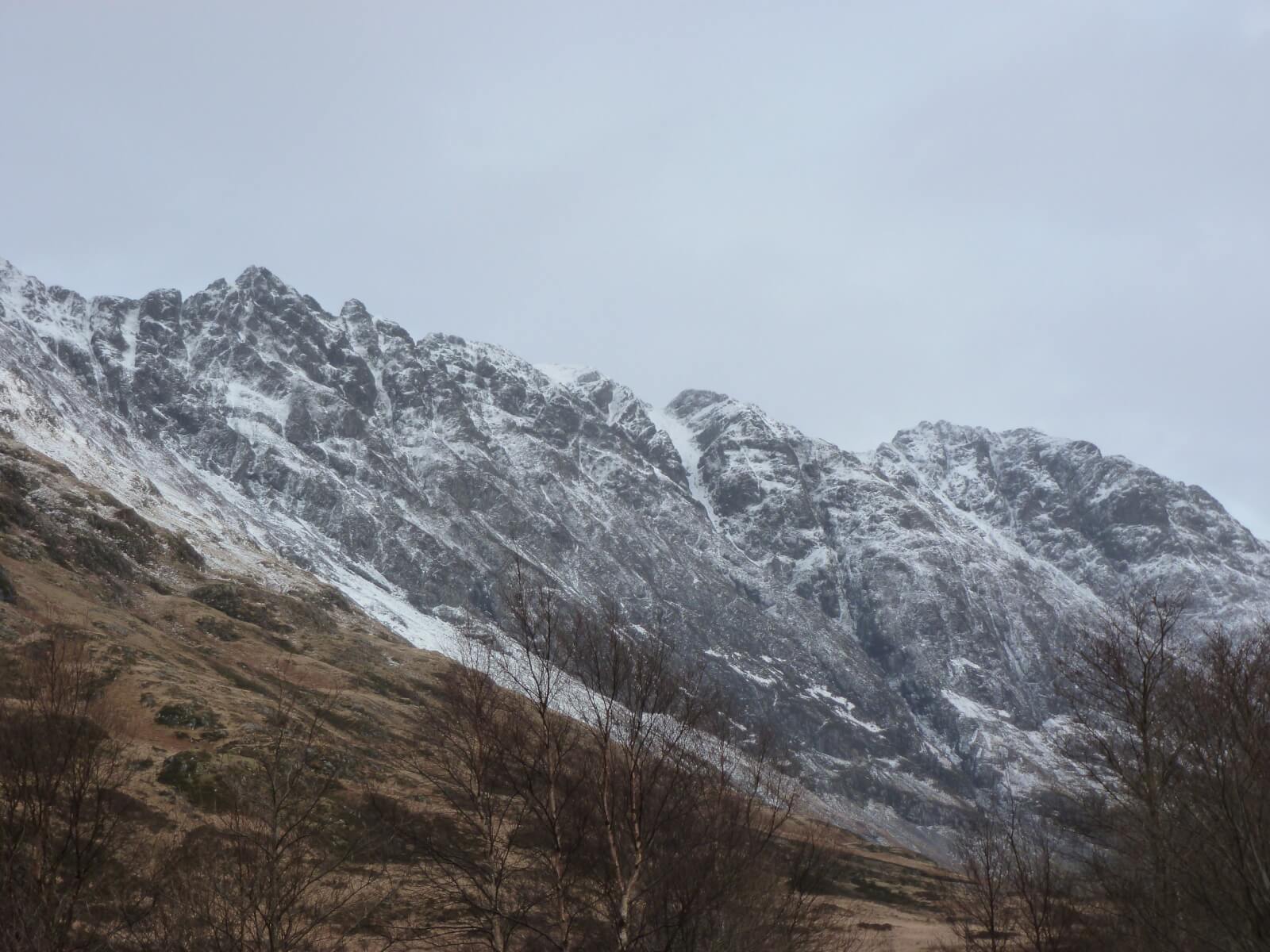