Last report for this season….

This is the last report for Glen Coe this season and it ended on an overcast day with plenty of hill fog and mizzle. Â Summit temperatures were around 4.3 degrees celsius a generally calm day the winds were light from a South-Easterly direction. It brightened up in the afternoon. Tomorrow, a dusting of new snow is expected mainly above 900 metres accumulations are not expected to be significant. SAIS: Reports will resume in December, thanks for your support. 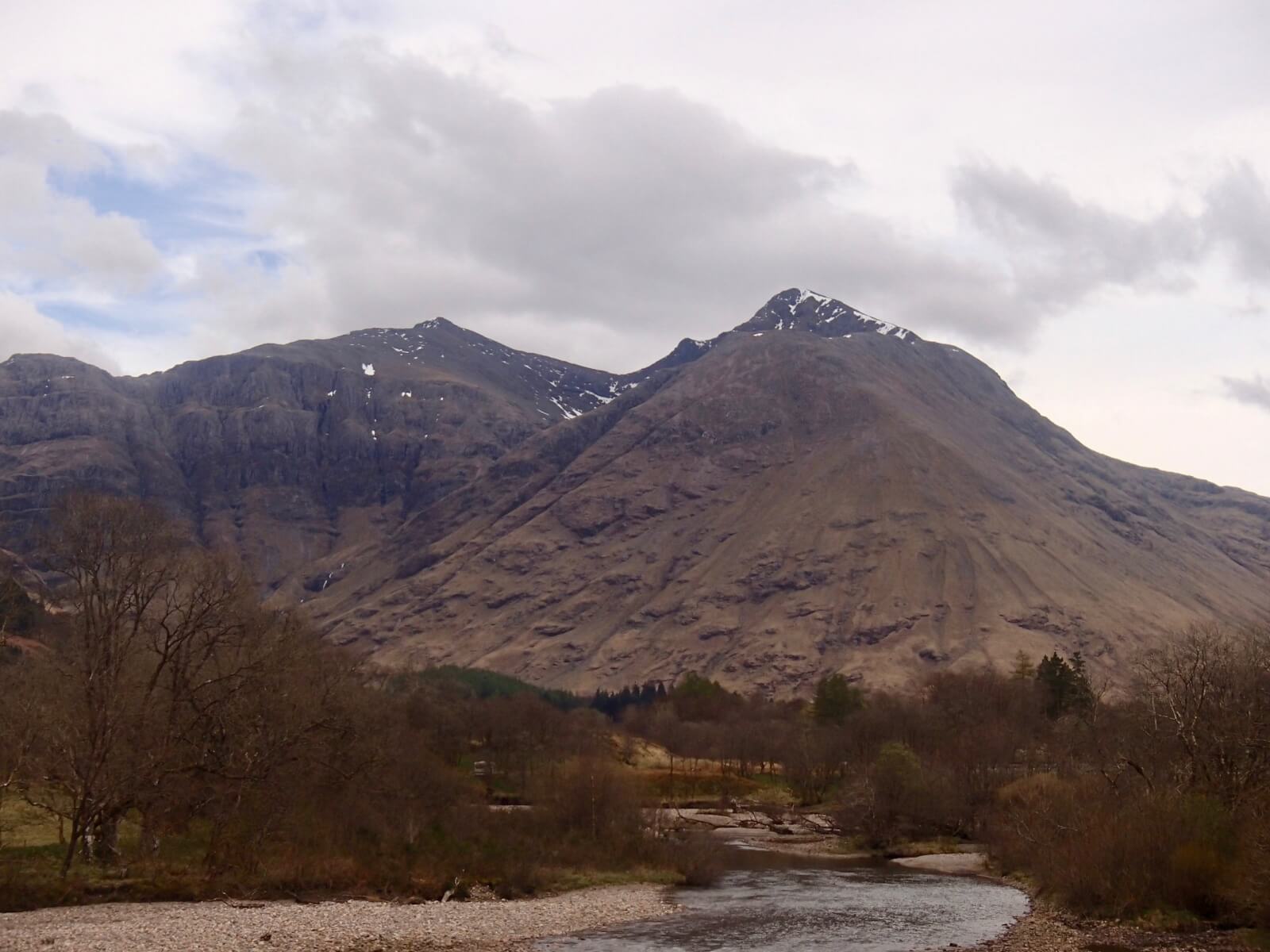 Taken yesterday evening of Stob Coire nan Lochan on the left and Bidean nam Bian on the right this shows the general snow amounts on these summits. 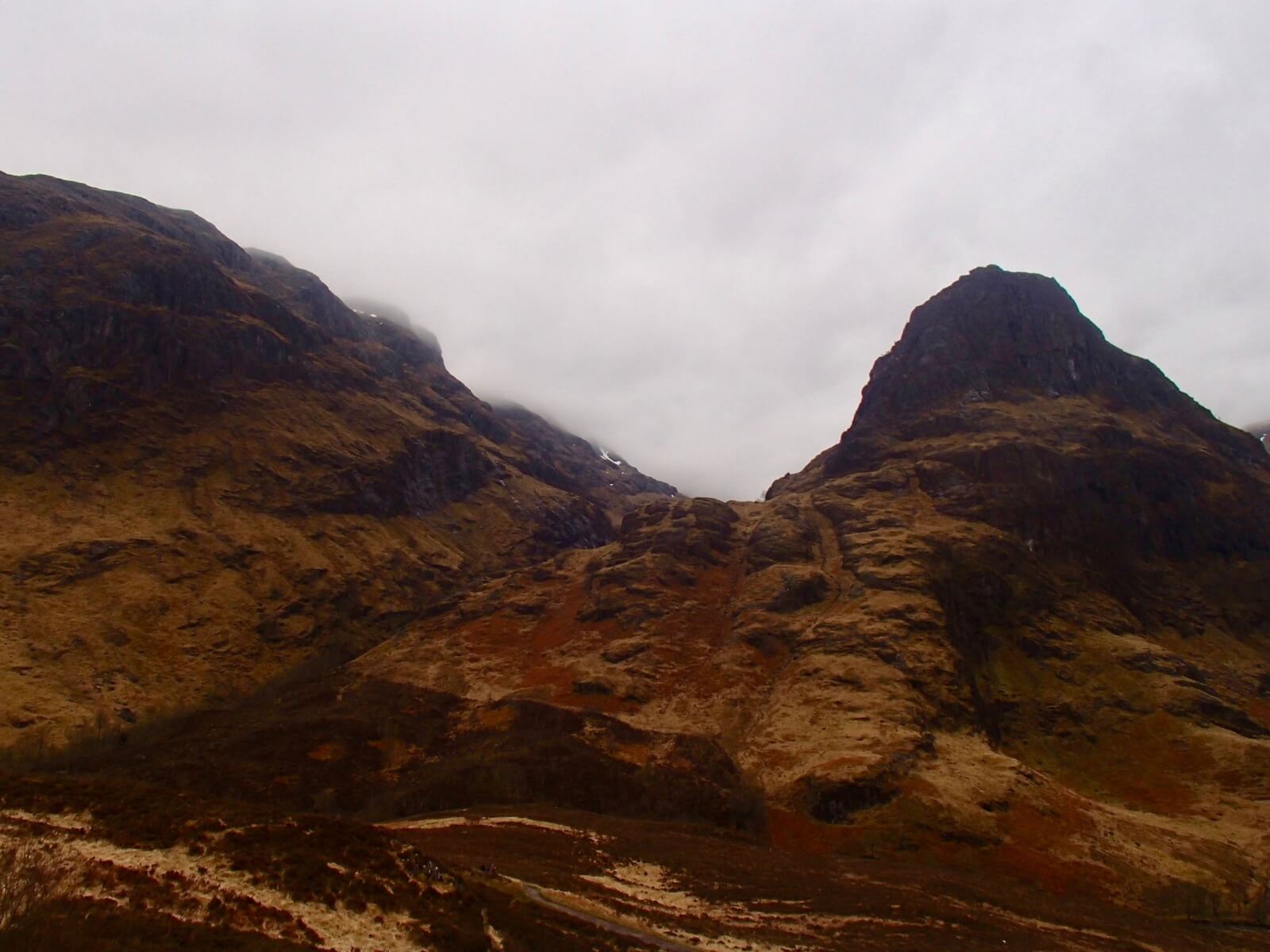 Beinn Fhada on the left and Gearr Aonach on the right. 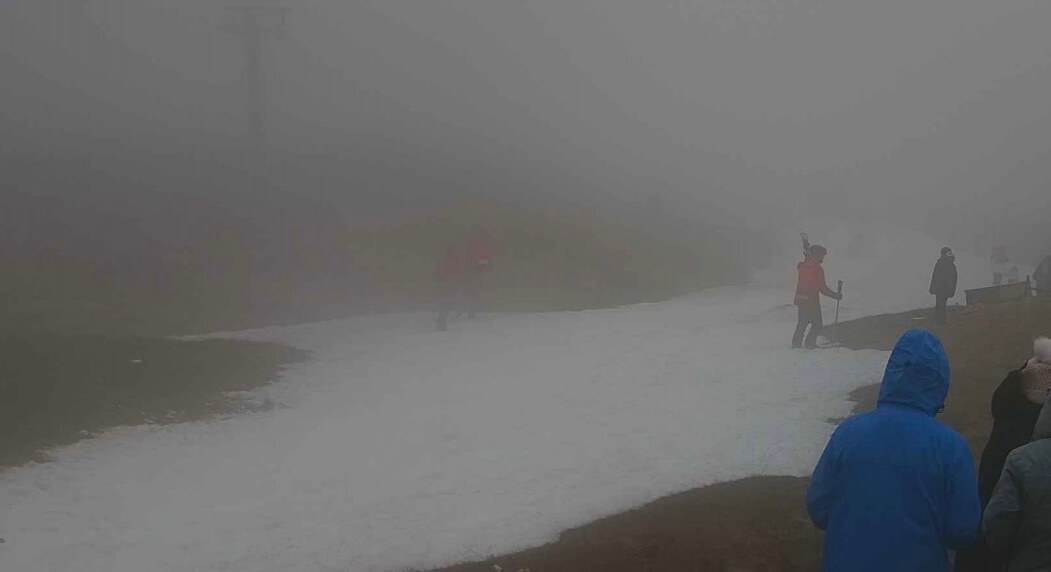 Conditions on Meall a’ Bhuiridh this morning it did get brighter and clearer later on. 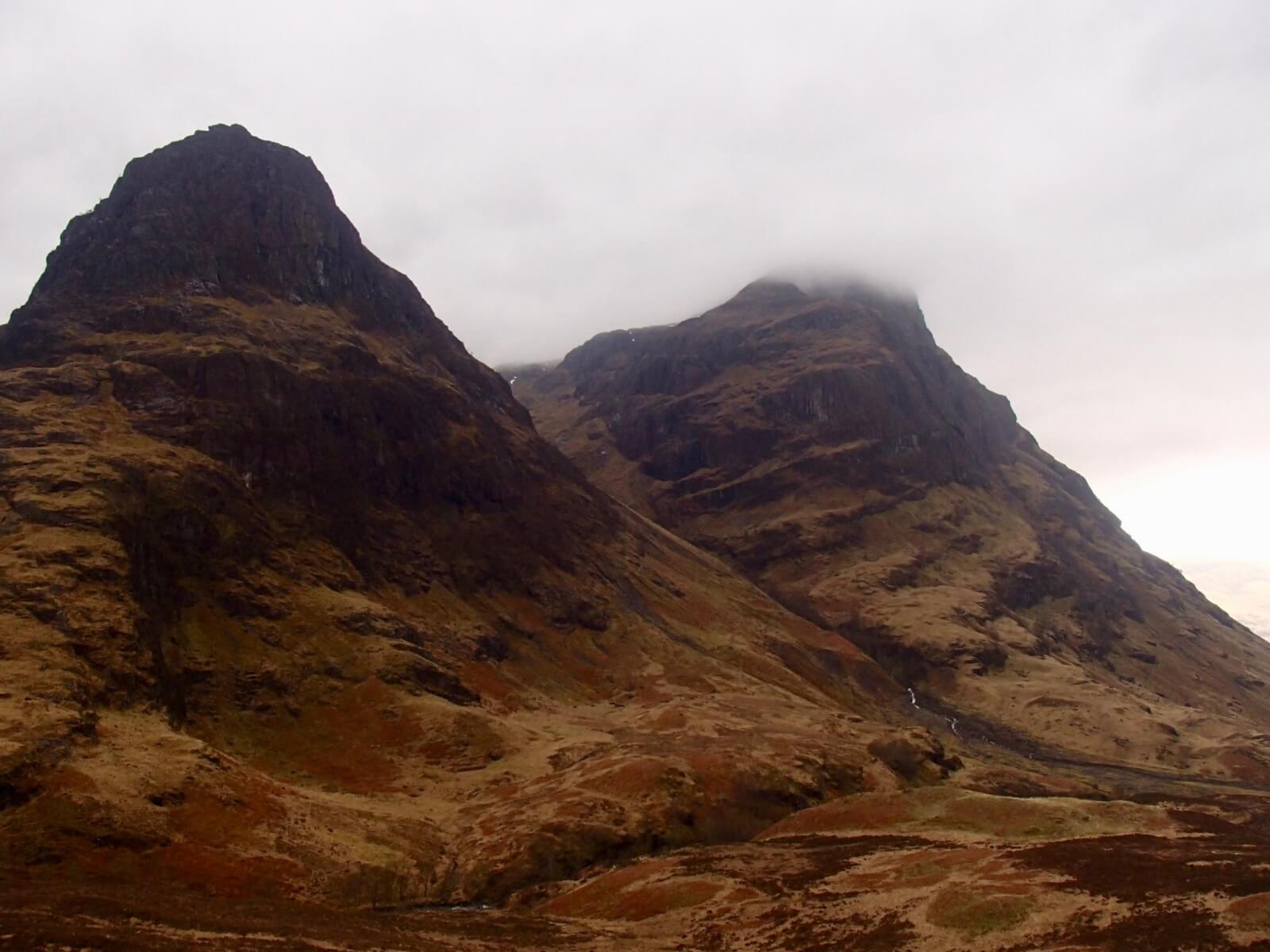 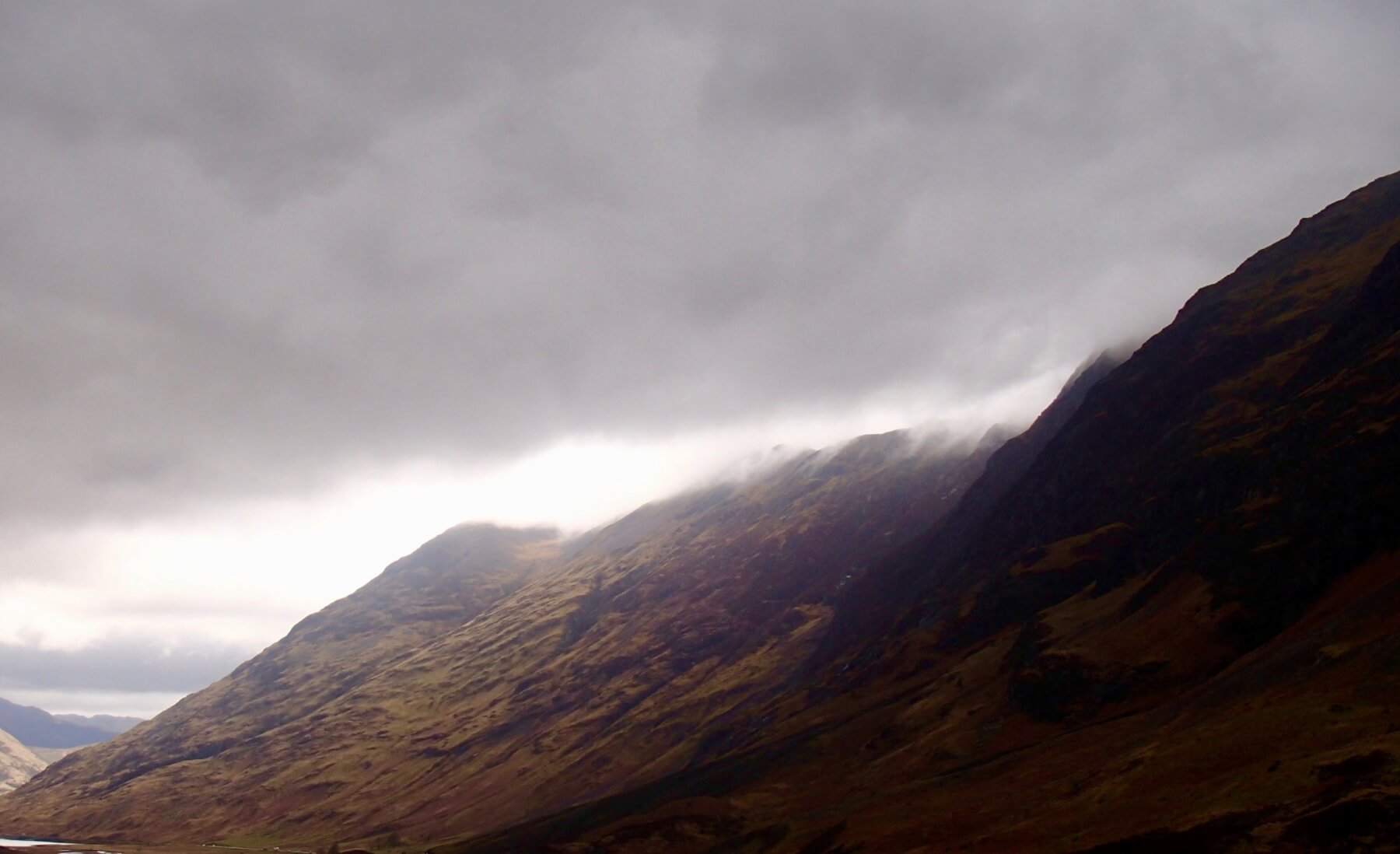 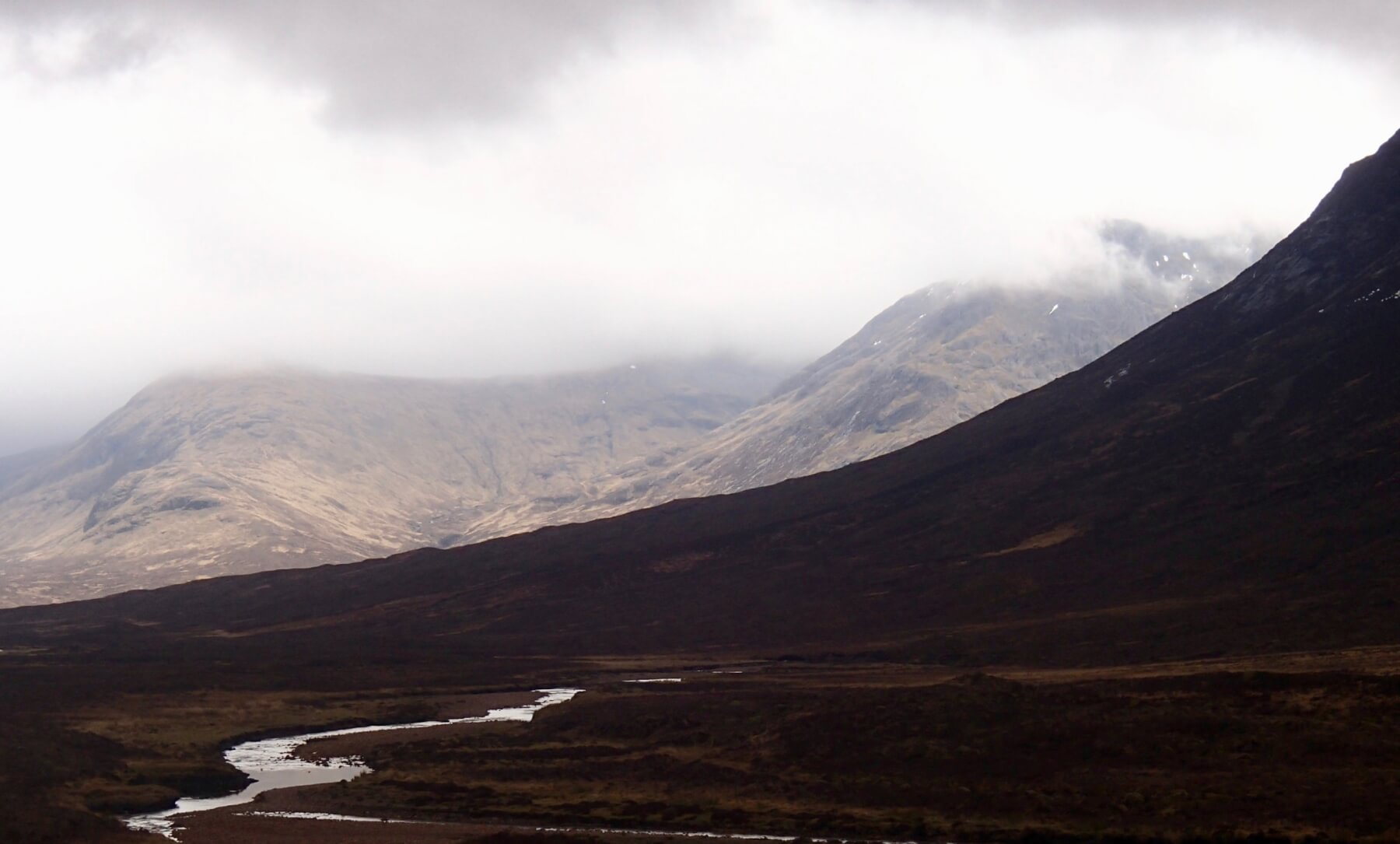 The cloud cover this morning on Meall a’ Bhuiridh and Sron na Creise. 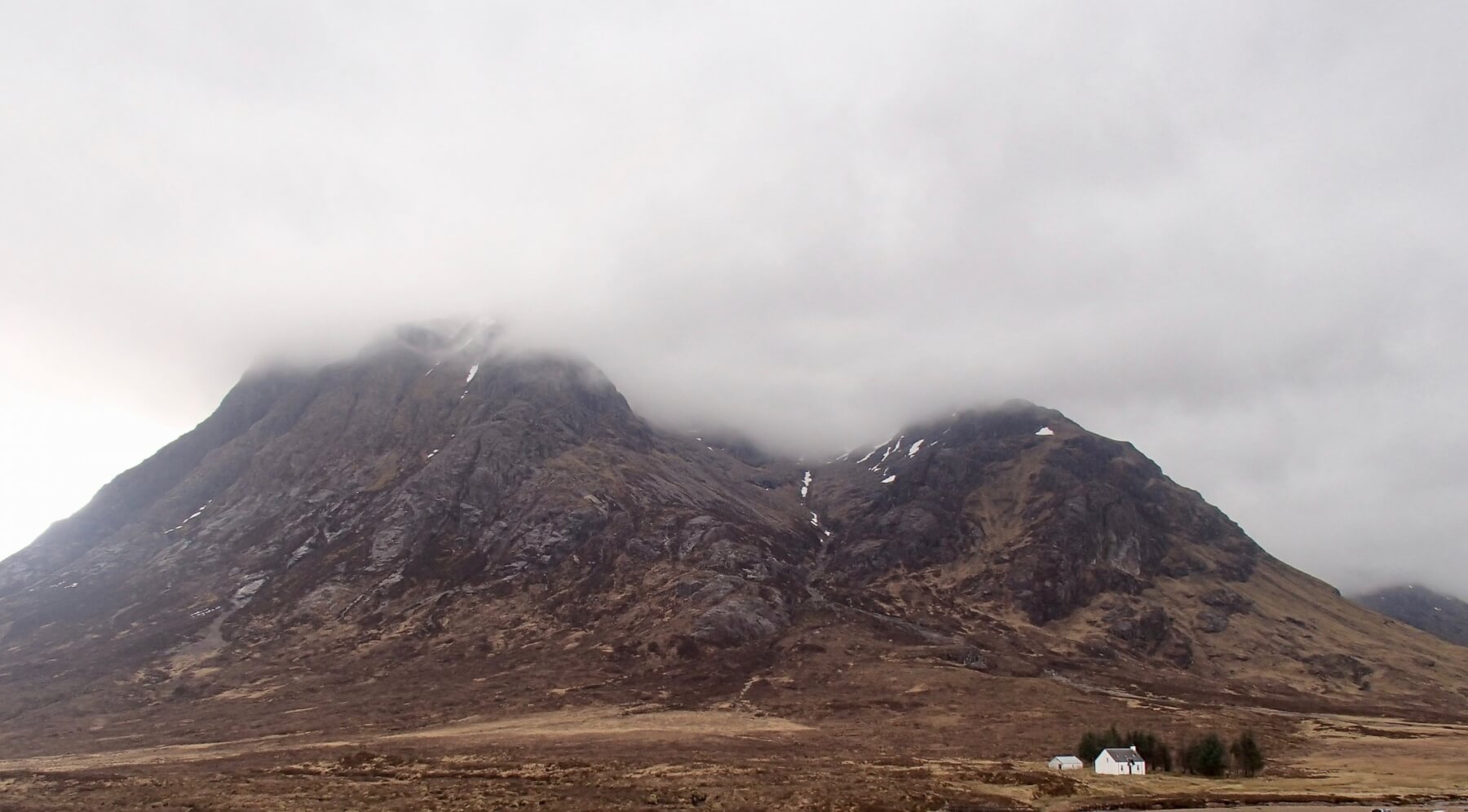 Weather Forecast Influences: Easter Monday; After some overnight rain at all levels the freezing level will lower to around 1000 metres. During the day occasional wintry showers falling as light snow above 900 metres with mostly rain below this elevation. Southerly winds will be strong veering to become South-Westerly.

Forecast Snow Stability and Hazard: New snow amounts are not expected to be deep or extensive mainly a dusting over the highest summits. The old moist snowpack will consolidate and stability will be generally good. Snow amounts will remain limited in extent mainly on North through to Easterly aspects above 900 metres. The avalanche hazard will be Low