Last nights precipitation gave way to a much drier day with some bright spells. New snow amounts did not materialise and yesterdays moist snowpack under went a slight melt freeze cycle helping to partially consolidate the snowpack. However, localised areas of moderately bonded windslab are still present in wind sheltered locations particularly on North to Easterly aspects above 900 metres with gully exits and steep scarp slope mostly affected. 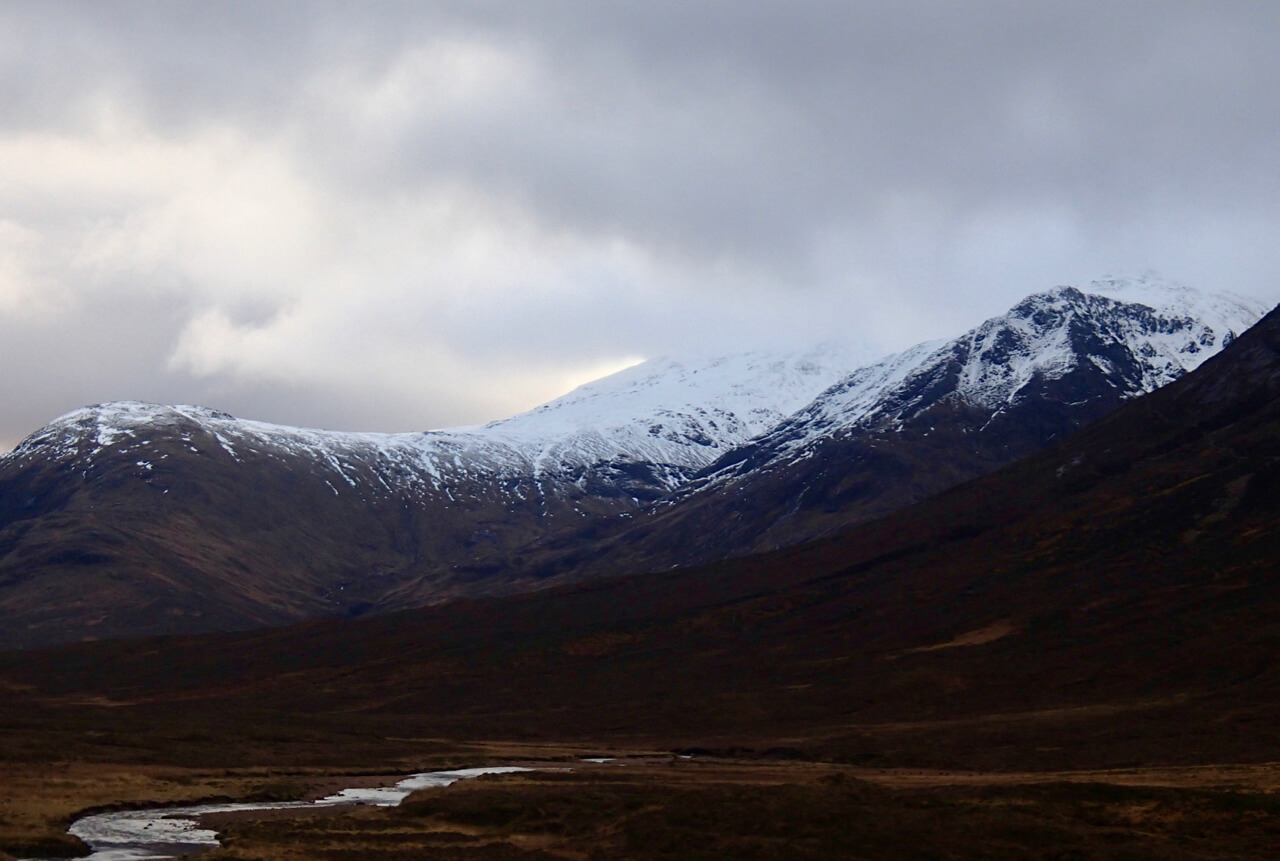 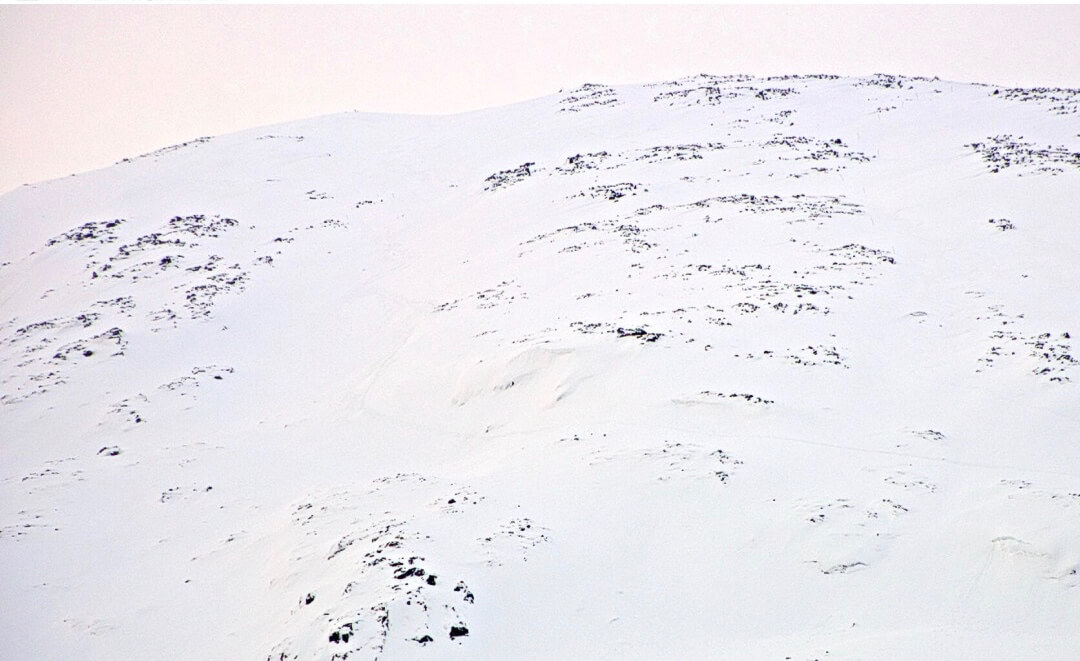 North-Easterly aspect of Meall a’ Bhuiridh. 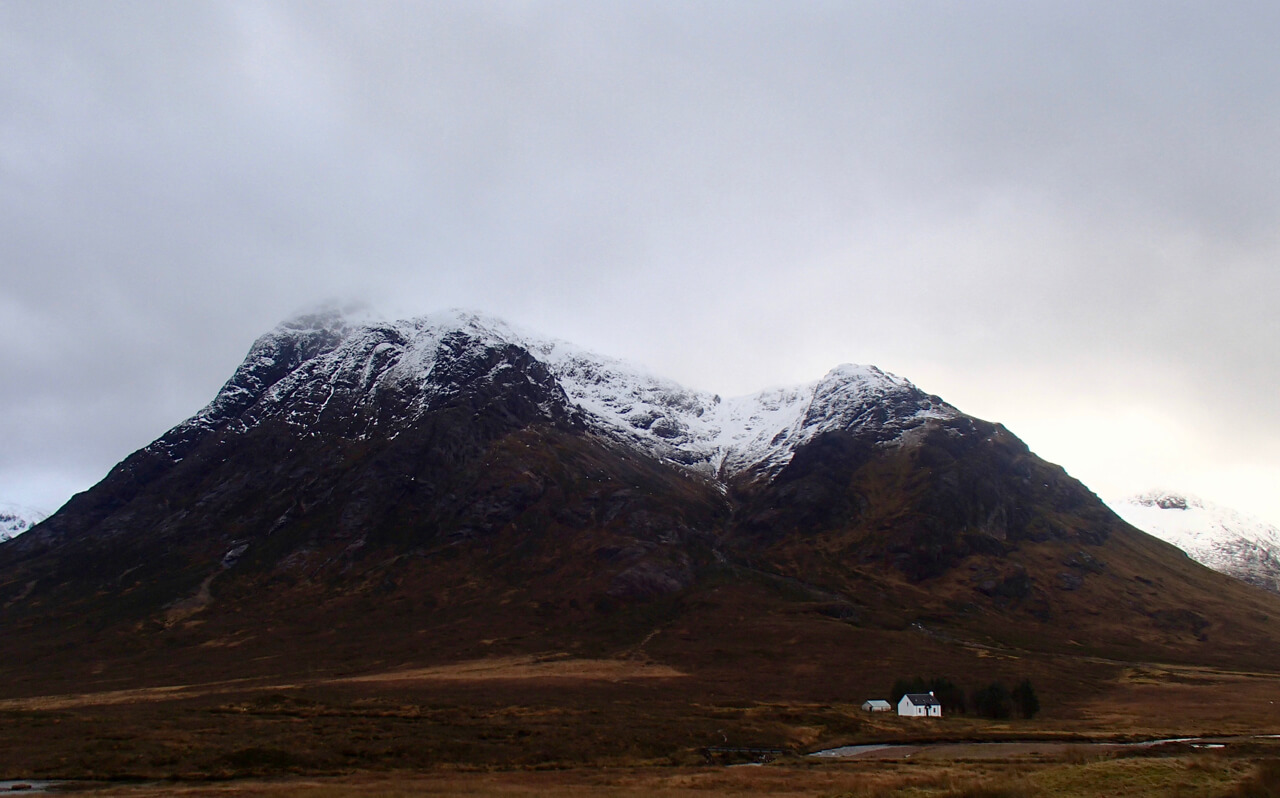 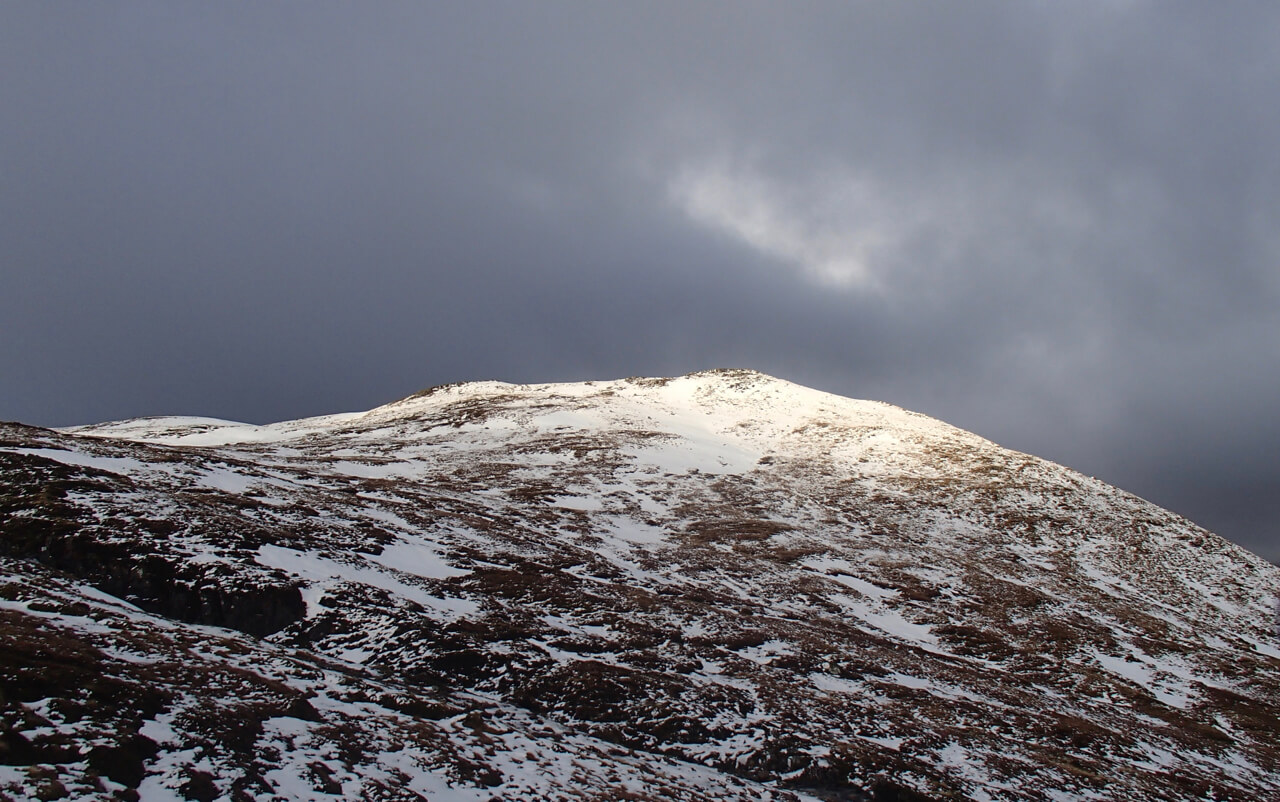 Snow amount at around 700 metres on Creag Dhubh. 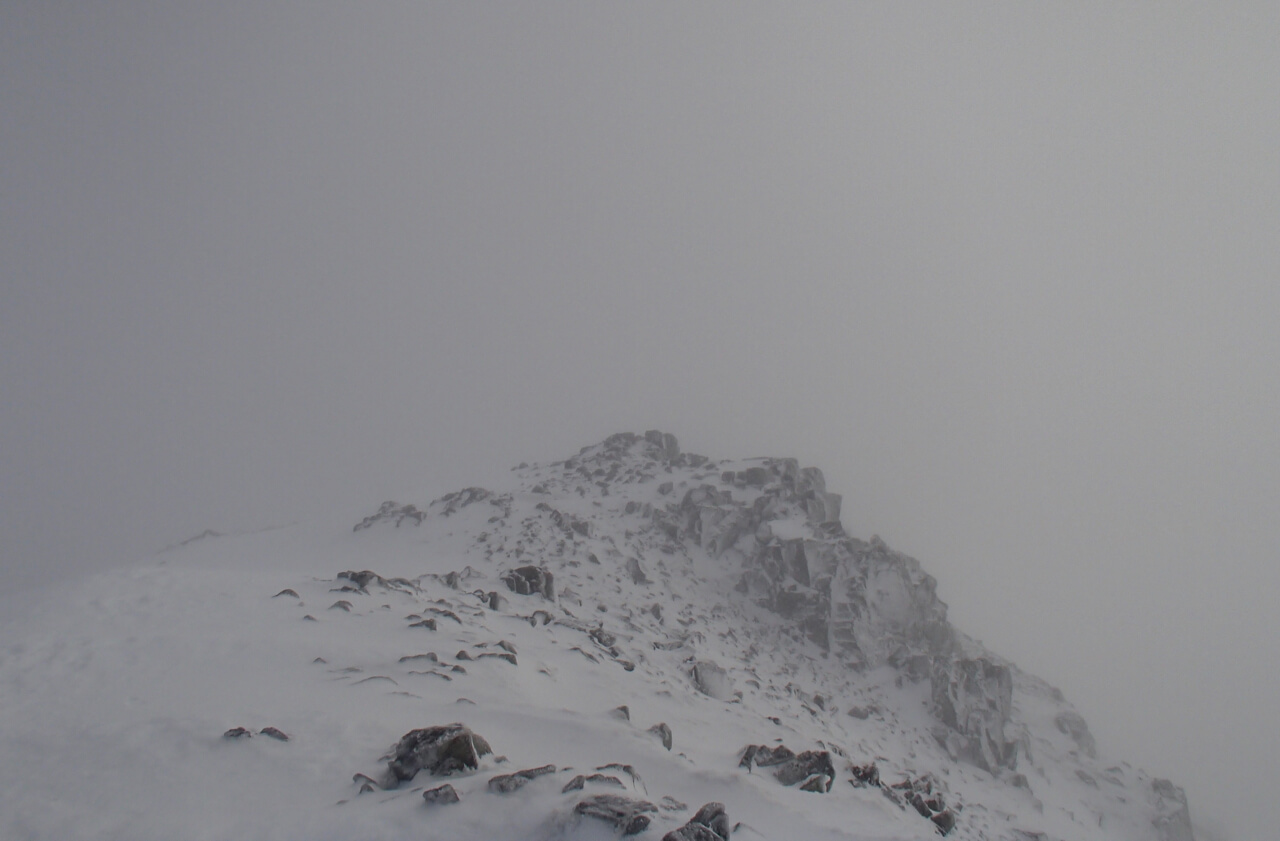 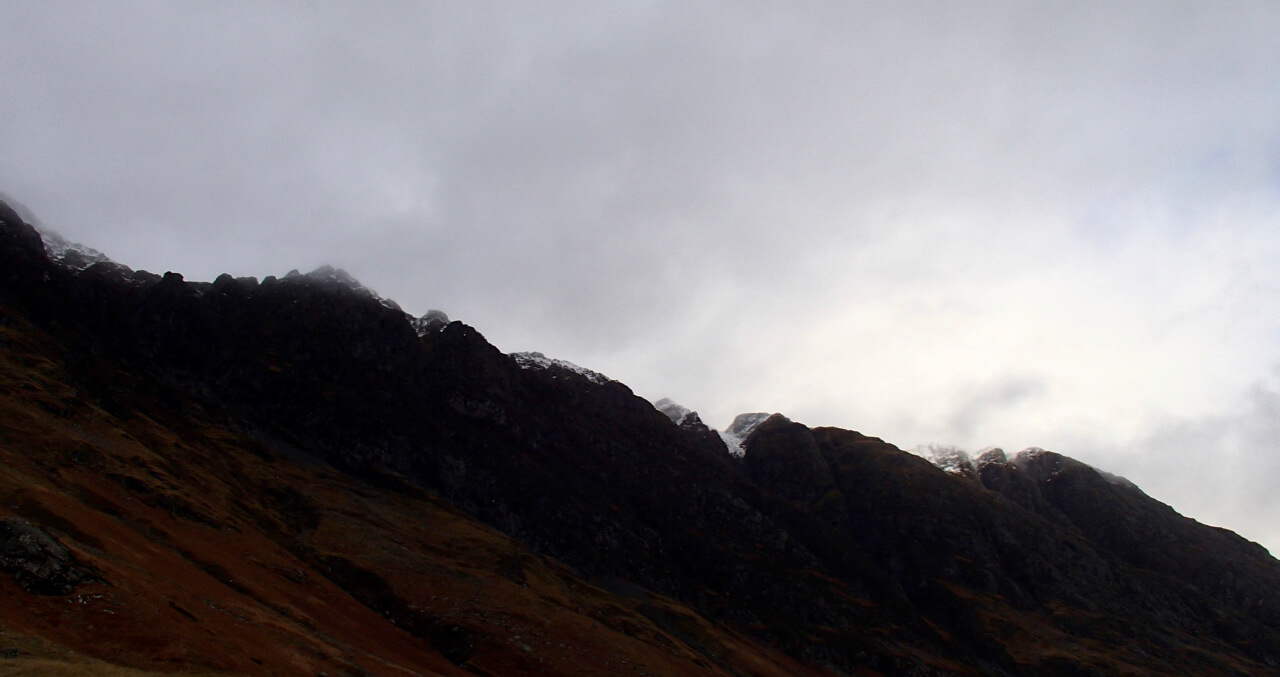 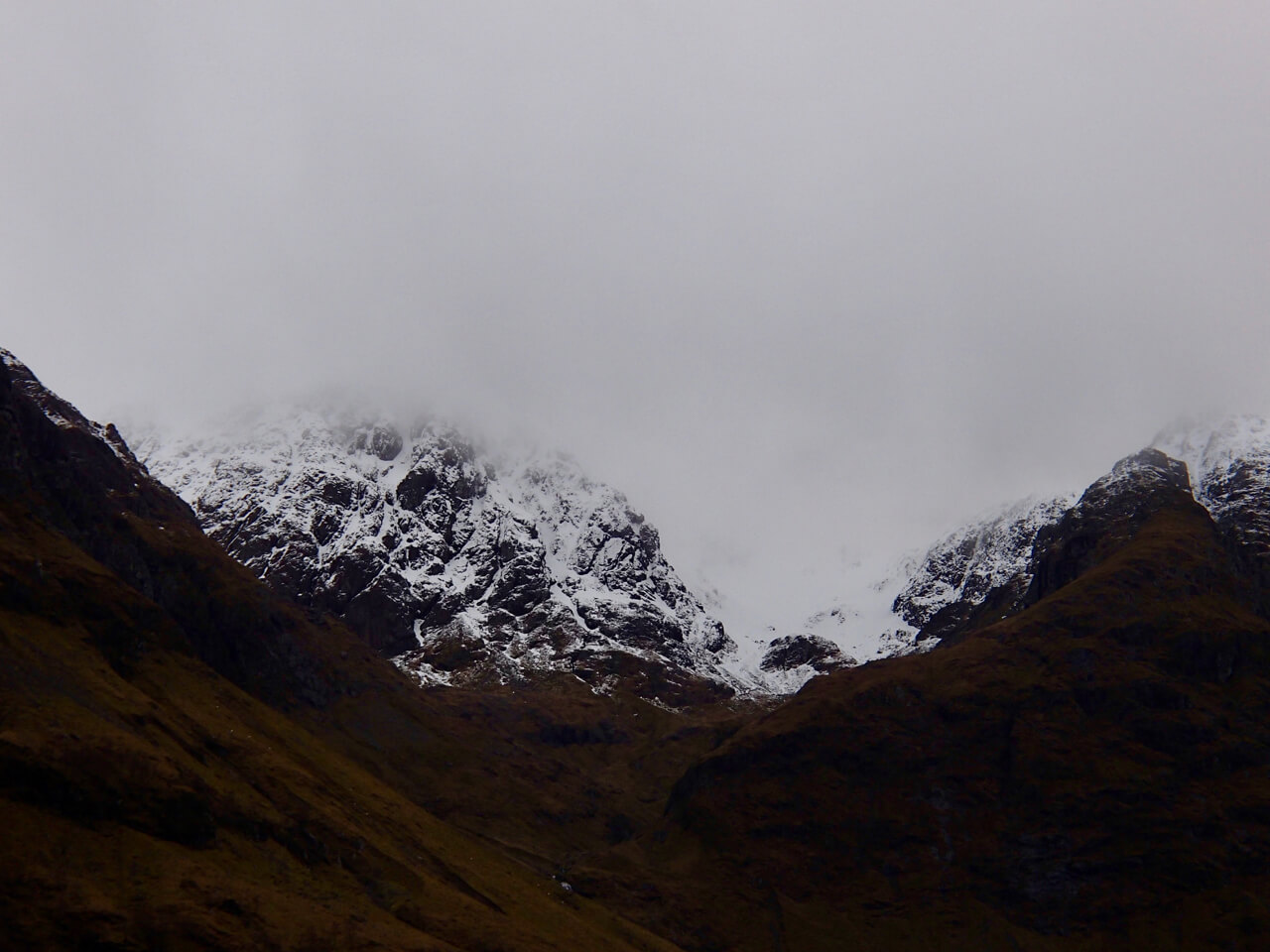